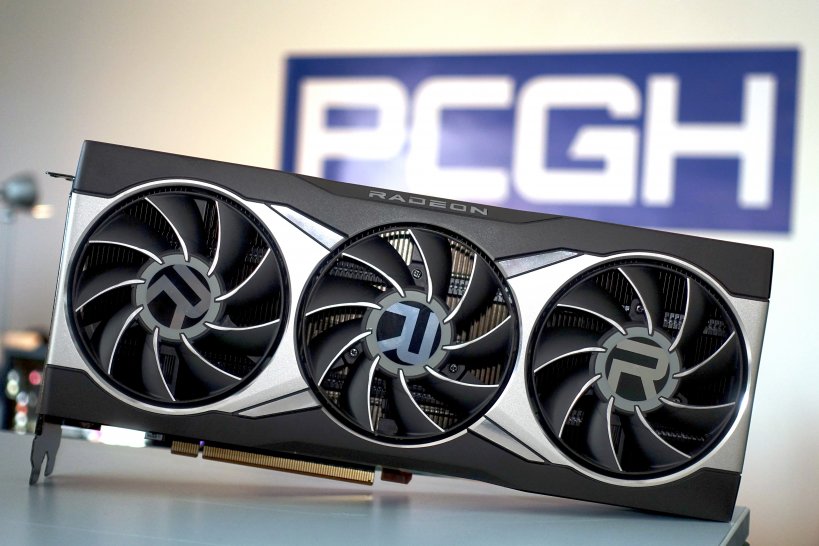 08/28/2022 at 5:45 p.m
from Maximilian Hohm –
According to reports from Taiwan, AMD and Nvidia want to reduce the prices of their graphics cards in September in response to the sluggish sales of current graphics cards. As a result, more graphics cards should be sold before the release of the new models, which are due to appear later this year. Read more about this below.

After the mining hype and shortages in the PC hardware sector, the prices for graphics cards have fallen sharply, but compared to the generations in which there was no pandemic and its consequences, the prices are still not optimal. That could change soon, according to reports from Taiwan Economic Daily. According to this, the manufacturers still have large stocks that were intended for the high demand of the cryptominers and cannot be sold off quickly enough.

19:08
Better than his reputation? Intel Arc Control and driver in practical test with feature overview

As a result, both AMD and Nvidia should aim for further and significant price reductions for September. The manufacturers probably want to influence the board partners who are currently keeping the prices high. These in turn should then push down the retail price so that players buy new graphics cards before the next generation arrives on the market and the value of the current one drops sharply again.

Nvidia’s CEO Jensen Huang assumes that the sale of the current RTX 3000 models will continue for several quarters. The reasons for this lie in the current decline in demand in the PC segment due to the crisis situation and many players who want to wait for the new generation. At the same time, many miners are currently selling their graphics cards for relatively good prices and are flooding the used market. Those who can’t or don’t want to wait for the next generation due to defects can currently be advised to either buy used with certain risks or at least wait until September, when AMD and Nvidia will announce further price reductions for new graphics cards.