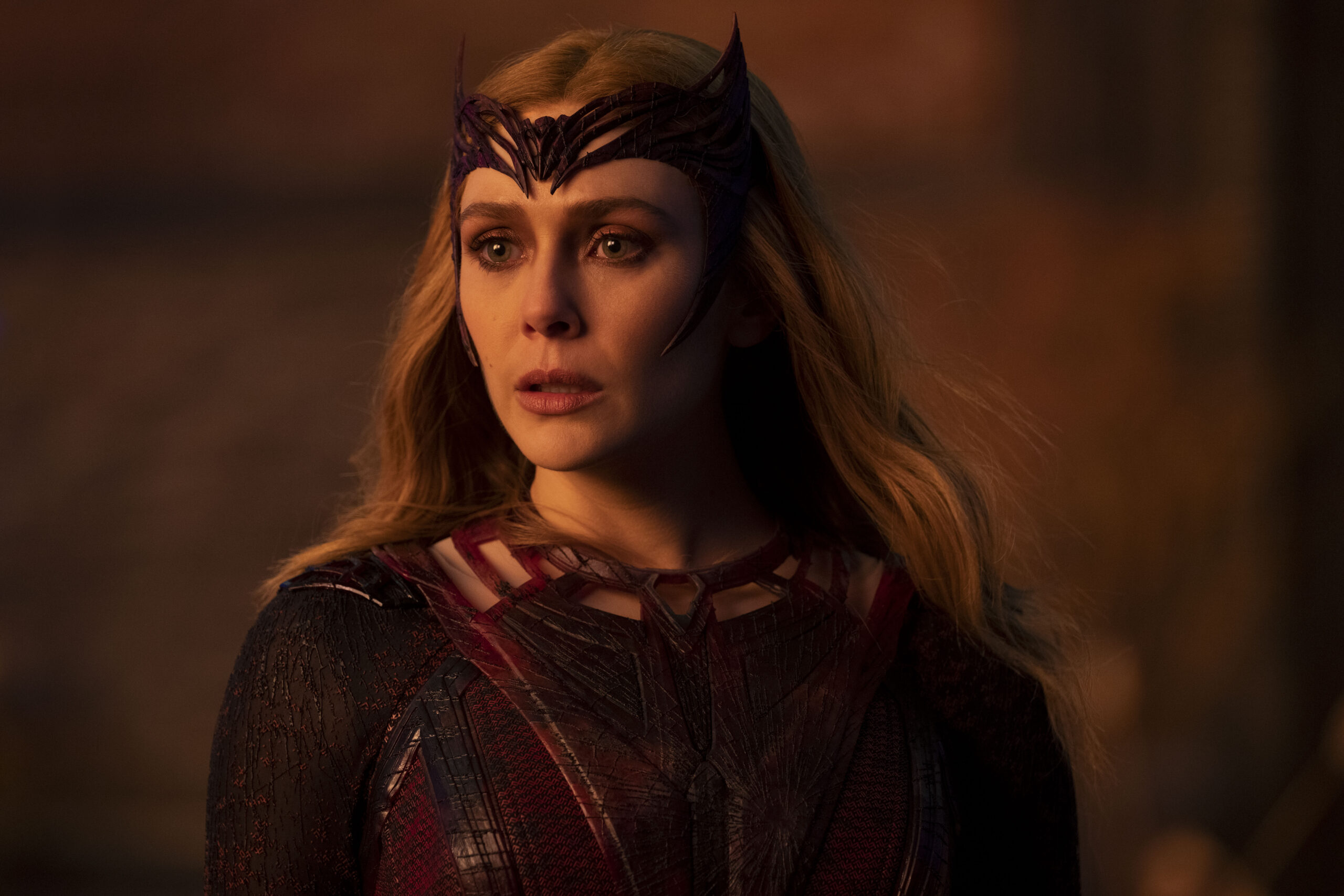 Doctor Strange in The Multiverse of Madness is one of the most successful films of the year so far and owes the enormous box office sums not only to the title hero Stephen Strange, but also to the antagonist Wanda Maximoff aka Scarlet Witch. For a good two months now, the Marvel blockbuster has not only been shown in cinemas, but also on Disney Plus.

There you will find numerous Marvel series as well WandaVision, in which the Scarlet Witch also played the leading role and thus already has two gigantic appearances in phase 4 of the MCU. After the end of Doctor Strange 2 that is probably over for the time being, but while WandaVision director Matt Shakman now devotes himself to the Fantastic Four, it also survives Wanda Maximoff their presence in the MCU – as Cosplay!

Taken over by the Darkhold: Scarlet Witch cosplay plays with dark magic

She owes that to the Costume Tailor Itsme_kaity_, which presents their impressive work including impressive special effects on Reddit. There she not only shows herself in a pose that is very suitable for the Scarlet Witch, but also has the outfit of the former superheroine authentically brought into real life.

In addition to the costume, the red and black colors are also used in their magic that the cosplayer conjured into the picture with effects. The ritual that the Scarlet Witch appears to be performing here is certainly straight out of the Darkhold! By the way, a suitable contrast to this gloomy cosplay is the implementation of ArynTheRed, which, in addition to the dark side of Wanda, also presents the harmonious side of the sitcom.

See also  Redmi Note 11 and Note 11 Pro will leave China at the end of the month: here's what we expect from them

The Scarlet Witch is by no means the only character from the cosplay community, who uses dark magic or otherwise colludes with dark forces. Stranger Things villain Vecna, for example, seems to have sprung straight from the shadow world and Harley Quinn and Poison Ivy sometimes resort to extreme means to put their nasty plans into action.

So it’s good to know that the side of justice is also represented as cosplays: For example, there’s the green superheroine She-Hulk from the current series of the same name Marvel series! Or Spider-Gwen aka Gwen Stacy, who is up until her appearance in Spider-Man: Across the Spider-Verse on June 2, 2023 can still allow a little break from the villain hunt.