Traffic turnaround: France pays a bonus of 4,000 euros when switching to e-bikes 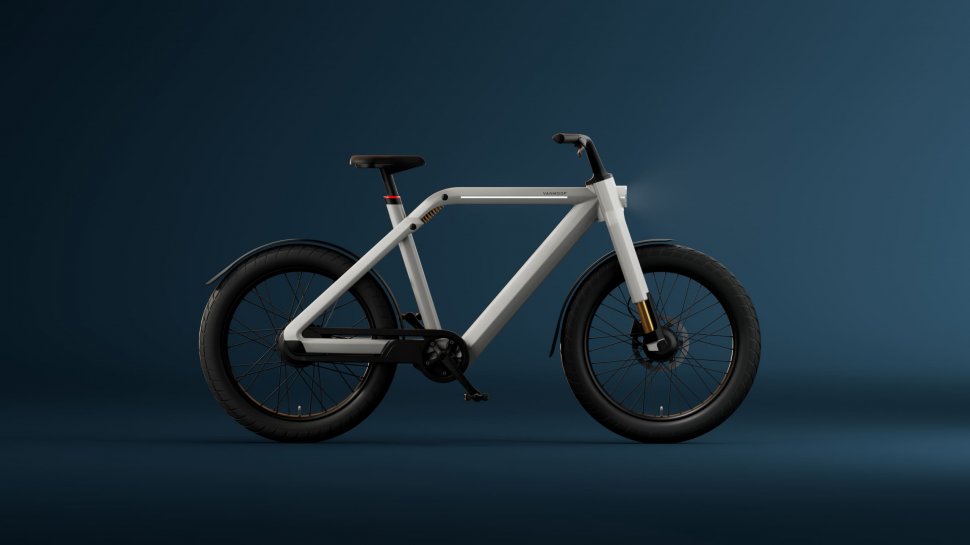 08/28/2022 at 7:15 p.m
from Claus Ludewig –
Emmanuel Macron wants to boost the transport turnaround in France. Every citizen receives a bonus of up to 4,000 euros when buying an e-bike if the car is scrapped for it.

Around 20 percent of CO₂ emissions in the EU are caused by road traffic, as explained by MEP Jan Huitema. There was heated debate for weeks, but the European Union has now clarified the matter. From 2035, there will be a ban on new registrations of passenger cars and light commercial vehicles with combustion engines in the EU. So then only electric cars should be sold as new cars. There may still be small series vehicles with combustion engines that can only be refueled with e-fuel. However, the turnaround in traffic is already picking up speed. In France there is a bonus of 4,000 euros per person if you switch from a car to an e-bike.

This is how Macron wants to get the population on bikes

The full amount will be given to French people who live in low-income households in urban environmental zones and scrap their car with a combustion engine and exchange it for an e-bike. If you are not one of the low-income households, but still dare to switch, you will receive a lower premium. This also applies if you switch to a classic bike without an electric motor. At Amazon, e-bikes are sold at prices starting at around 730 euros.

Anyone who already drives an electric car does not receive a 4,000 euro bonus. Although the French environmental premium was voted on in the National Assembly last year, the premium has only now been increased. The government around Emmanuel Macron has set the goal that nine percent of the population should switch to bicycles by 2024. In the Netherlands, 27 percent of citizens are already cycling. In Lithuania, there is already a traffic transition program in which every citizen gets up to 1,000 euros if they exchange their old vehicle for an e-bike, e-scooter, moped, motorbike or credit for public transport.

Also worth reading: E-cars: Combustion engines will be phased out in the EU from 2035 – with some exceptions