GOG Sale: The third free game has been announced 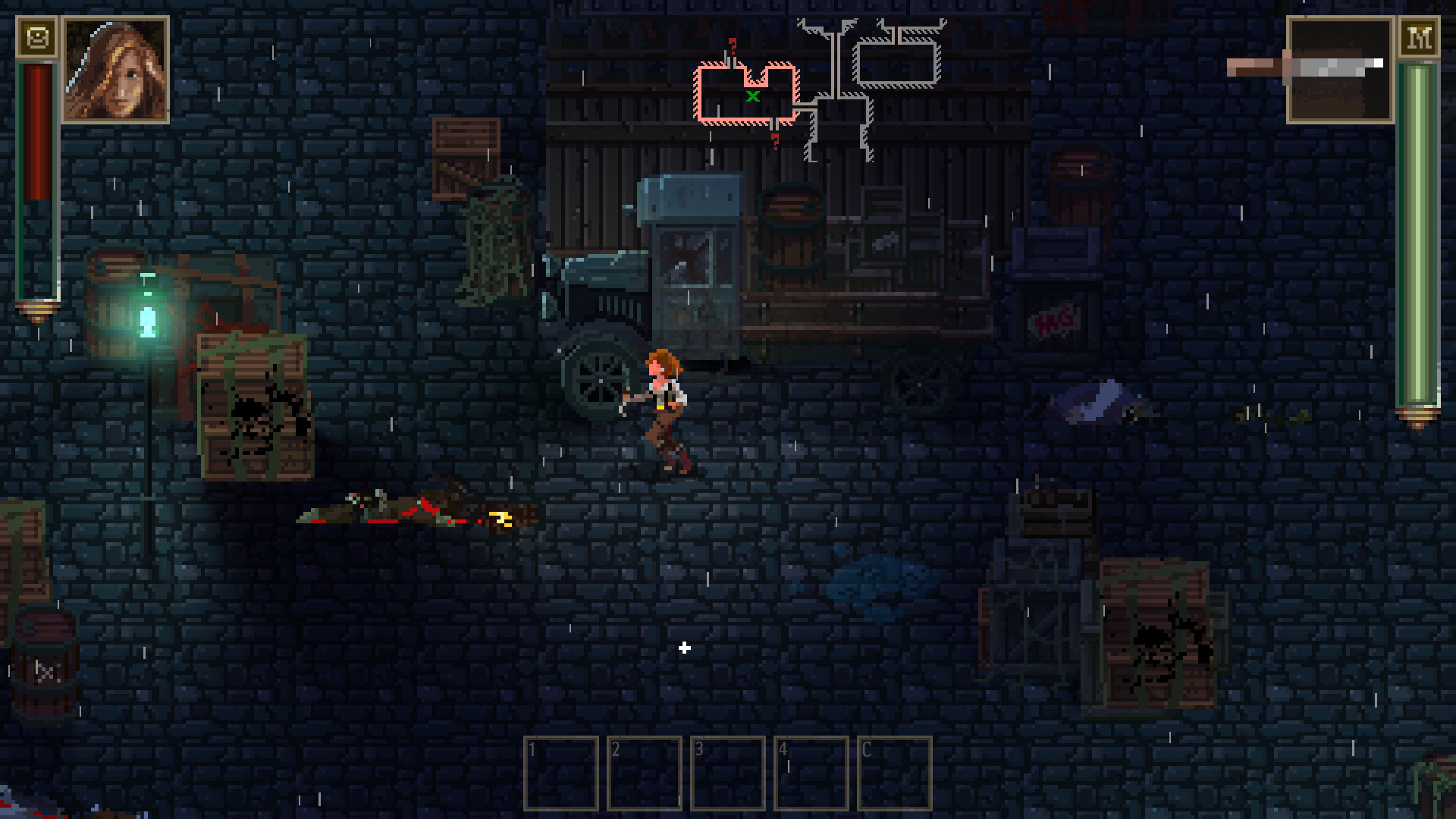 The GOG Summer Sale 2022 continues and interested players can also grab more free games here. First, GOG offered the horror point-and-click adventure STASIS for free, and that was followed by the 2D cyberpunk title Dex. The third of a total of four free games has now been announced.

With Lovecraft’s Untold Stories, which GOG is currently giving away for free, it gets scary and dark again. The giveaway will be offered free of charge until 3 p.m. on Wednesday, August 31st. Lovecraft’s Untold Stories presents itself as an action roguelite with various RPG elements. The player must explore randomly generated levels in pixelated 2D graphics with top perspective, set in the stories of HP Lovecraft. This is how you fight against all kinds of cultists and monsters that are known from the myth. As befits a roguelite, you improve your weapons and abilities as the game progresses.

However, pure action banging would be far too boring for a Lovecraft-inspired game. And so each character has to conduct their own investigations and solve various puzzles in order to defeat the Great Old Ones and the Outer Gods. The player is thrown into different settings – in a Victorian villa, in an abandoned hospital or in a tropical jungle. A total of five game characters are available to choose from at the beginning and ensure an individual play style and story. The better your own research and investigations progress, the more likely it is that the various characters will survive.