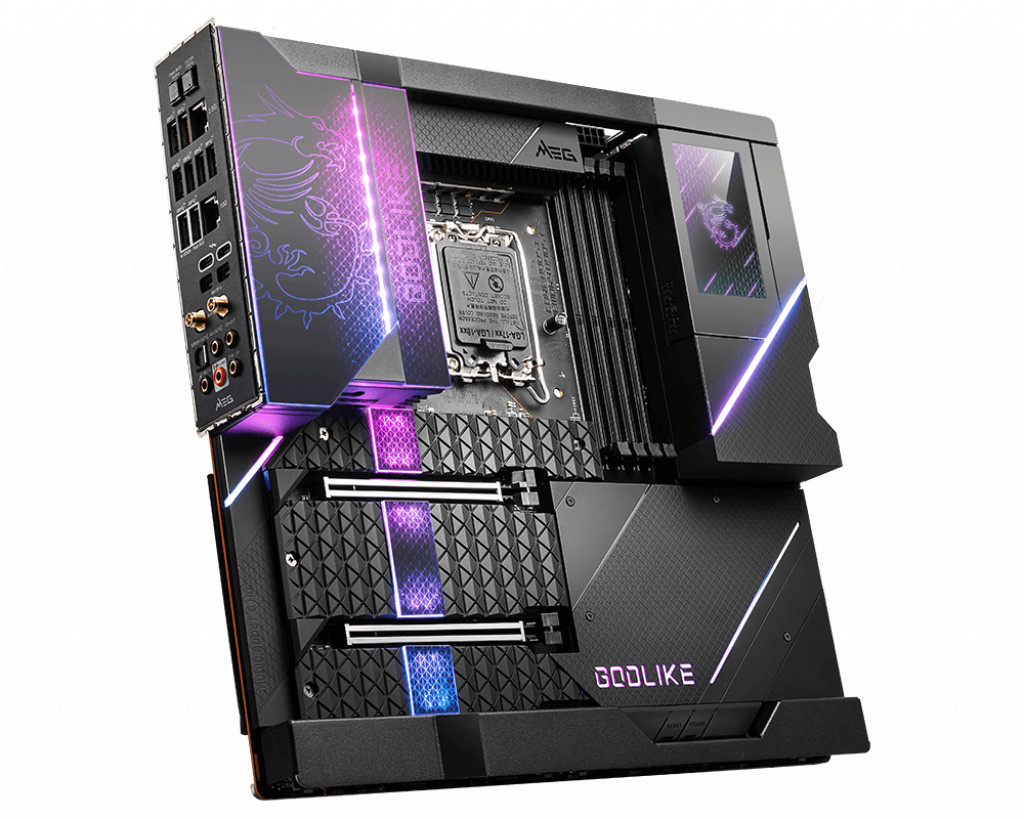 8/30/2022 at 9:28 am
from Maximilian Hohm –
MSI has increased the official approvals for DDR5 memory in the upcoming Z790 MEG motherboards. Officially, they are now released up to a maximum of DDR5-6800, which corresponds to a small increase compared to the previous models. However, models with DDR4 support should also support faster clock rates. Read more about this below.

When switching from Alder Lake to Raptor Lake, the supported memory speed should also be increased. While Alder Lake is still DDR5-4800 according to the JEDEC standard, Raptor Lake should already have DDR5-5600. These clock rates are of course already achievable with Alder Lake and represent the minimum of the processors. However, since DDR5 memory, mainboards and memory controllers have been further developed in the new CPUs, significantly higher clock rates now seem to be practically usable.

MSI’s MEG-Z790 series, the manufacturer’s enthusiast models, should therefore support DDR5-6800 in dual-channel operation with only one memory DIMM per channel in the single rank. For dual-rank memory, the value drops to DDR5-6400. The previous Z690-MEG mainboards such as the Z690 Godlike, ACE or Unify only support DDR5-6666, while the MPG mainboards are only released up to DDR5-6400. Unlike AMD’s new AM5 platform, Raptor Lake is said to have mainboards that support DDR4 memory. These are mostly prescribed in the entry-level to middle-class area.

MSI seems to want to increase the memory speed again with these too. With a single-rank module per memory channel, MSI’s Z790 motherboards with DDR4 support are said to be released for maximum clock rates of DDR4-5333. The fastest Z690 mainboard, on the other hand, was only specified for DDR4-5200. Although Intel’s Raptor Lake is set to come out after AMD’s Raphael, the memory clock speeds for the AM5 boards aren’t official yet. So it’s only speculation so far as to who will ultimately support faster memory or whether the actual memory chips are the limiting factor on both platforms. Memory prices, on the other hand, have meanwhile continued to fall and a DDR5-6400 kit is scarce in the PCGH price comparison over 300 euros available for 32 GiB.