Sony confirms: Despite the mobile initiative, there will be enough single-player games 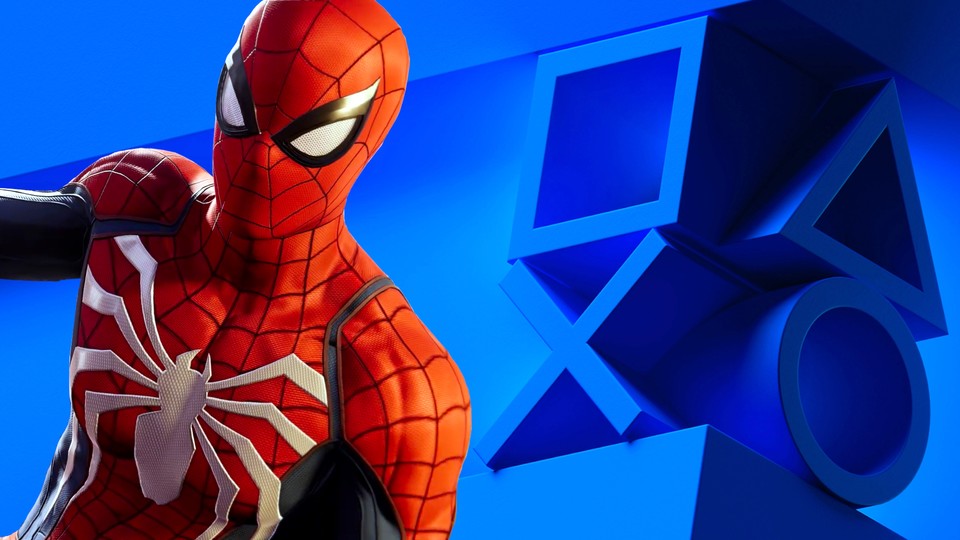 Take-Two is doing it, Microsoft is doing it and now Sony is following suit: In order to succeed in the mobile market, they are making acquisitions and devoting more resources to developing games for mobile devices – at best on a large-brand basis, that lure the fans. Sony is now backing up its promise to go deeper into the mobile market with its acquisition of Savage Game Studios (via VGC).

The mobile market is growing

This mobile offensive by developers and publishers is no wonder, after all good money can be made with mobile games. In Germany alone, sales of game apps grew to around 2.8 billion euros in 2021 (via game association). With the takeover of Savage Game Studios, Sony is looking to get a bigger slice of the mobile pie soon. A AAA live service game is already in the works at Savage Game Studios.

For more information on the acquisition of Savage Game Studios, see the following article:

But don’t worry, Sony doesn’t appear to be blindsided by the potential opportunities in the mobile market. The plan is not to neglect other areas. Rather, Savage Game Studios will operate independently of console development as part of a newly created mobile division to create experiences on the go. The CEO and Head of PlayStation Hermen Hulst affirms this again Blog entry to the takeover announcement:

As we’ve assured you with our plans to bring select titles to PC, our efforts beyond console in no way diminish our commitment to the PlayStation community or our passion to continue creating great single-player experiences with a compelling story .

More on the future of mobile gaming:

Great single-player games like God of War, The Last of Us Part 2 and Marvel’s Spider-Man will continue to be available on PlayStation consoles in the future. We can also look forward to mobile games with known and new PlayStation IDs.

You can read about which games Sony’s first-party studios are currently working on in our overview.

Does that put your mind at ease, or does the increased focus on mobile gaming across the industry worry you a little?