Starfield: According to the composer, “a deep and philosophical game that gives you a new perspective” 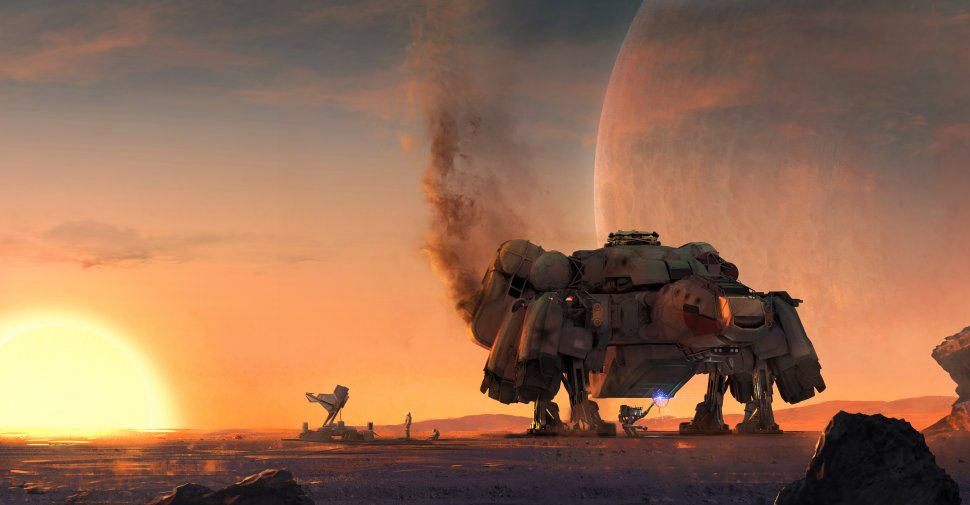 The size of the explorable world in Starfield is always an issue and now composer Inon Zur has also commented on this topic. According to him, it’s Bethesda’s largest project to date, spanning more than 100 star systems and offering over 1,000 planets to explore. In the meantime, however, we already know directly from Bethesda that not all planets are worked out by hand. On the one hand, that would hardly be economically feasible and, on the other hand, it would probably be a bit too much of a good thing. The question will be how rewarding Bethesda can make exploration. If you only have to scour most planets for a few resources, it should quickly become a bit generic for many.

As Todd Howard said, “We do a lot of procedural generation [in Starfield], but I wouldn’t forget that we’ve always done it. It’s a big part of Skyrim in terms of quests and some other things we do. We generate landscapes with procedural systems, so we’ve always been working on that. at [The Elder Scrolls 2: Daggerfall] we dealt a lot with the flow of the game. And we’ve built some procedural technology and done some prototyping, and with Starfield it’s really taken off because we think we can do that.”

Starfield: More handcrafted content than any other Bethesda game

Zur also gave a little insight into the story: In his opinion, Starfield is a deep and philosophical game that will take up a large part of the player’s existence. While he doesn’t think it makes you a different person, he does believe that playing through the story gives you a deeper perspective on who you are.

According to Zur, ideas like having the courage to ask questions and trying to find answers are at the core of Starfield. It’s more than just another shooter or another RPG, he claims. Zur explains that the story of Starfield takes a very bold step in a more philosophical direction. He also adds that the game isn’t just about how it looks and how the gameplay is, although both aspects are incredible. He believes Starfield is about the story, and the ability to create your own story within that story. It’s also about your ability to ask questions, seek relevant answers, and maybe find them.

Starfield has been in development for quite some time and has been coming to PC and Xbox Series X/S since Microsoft acquired Bethesda. The game was first announced in 2018 and is scheduled for release in the first half of 2023. Starfield is the first newly developed brand at Bethesda and in over 25 years, which Zur promises will certainly give you food for thought about the state of the games banche. According to Todd Howard, the main story is around 30 to 40 hours long and the world is 20 percent larger than previous games.