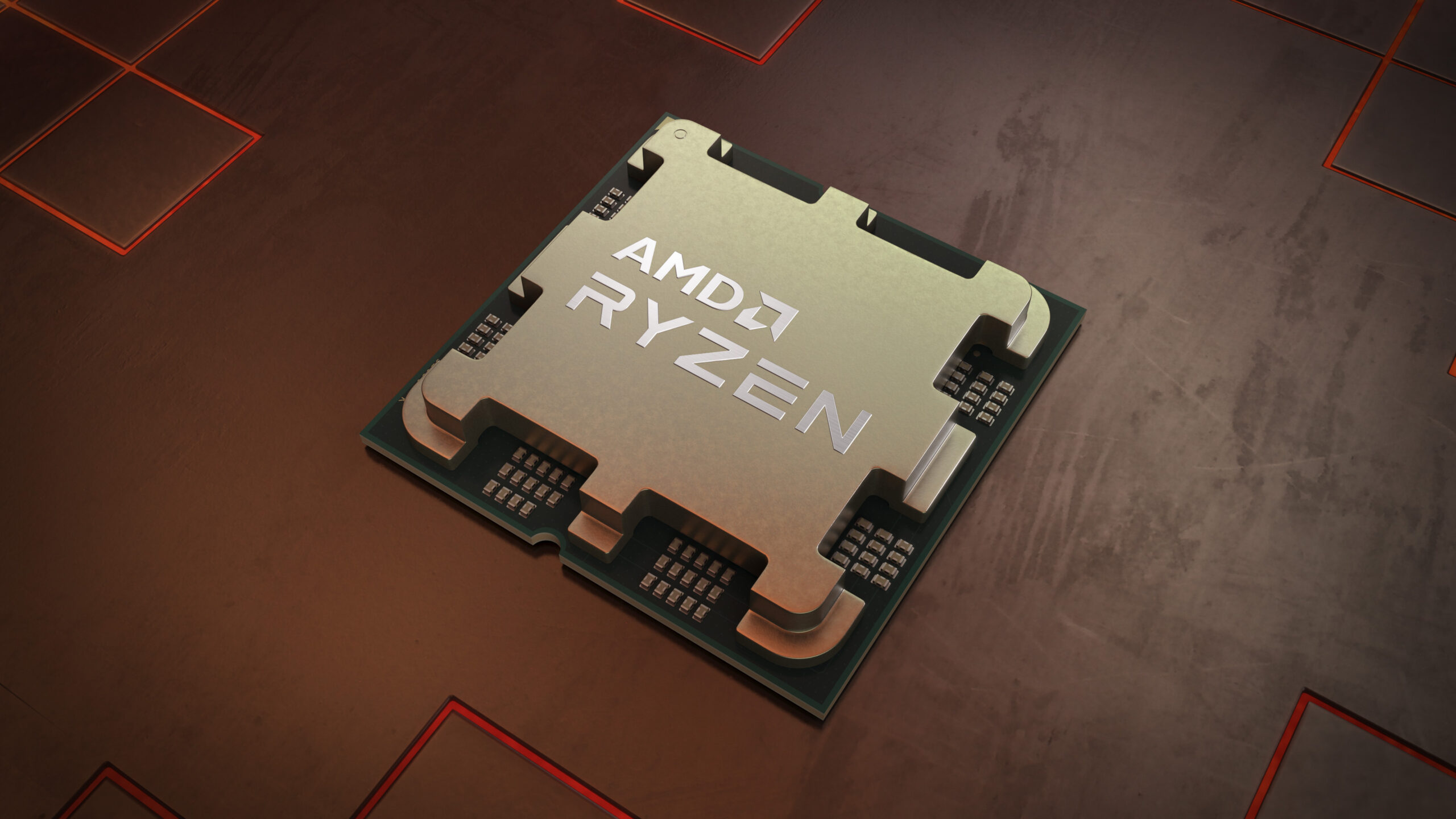 9/2/2022 at 5:41 p.m
from Maximilian Hohm –
AMD’s new Ryzen 7000 processors should once again be very easy to undervolt. As a result, the power consumption of engineering samples could be halved with the same core clock and the temperatures reduced from over 90 to under 50 °C. Whether the high set voltages will also occur in retail models is not yet known. Read more about this below.

After recent reports of extremely hot Ryzen 7000 models at Wccftech, this problem seems to have been defused as quickly as it appeared. Even with their standard settings for TDP and their PPTs specified by AMD of 230 watts for the Ryzen 9 7950X and 130 watts for the Ryzen 5 7600X, the processors have reached temperatures of 90 to 95 °C, which means they have moved close to their thermal limit.

If they are to achieve this, they clock down to the lower frequency of 5 GHz, which corresponds to losses of 700 MHz. However, the user Harukaze5719 has now explained what the problem is based on AIDA-64 entries. While the ES version of the Ryzen 5 7600X at 5.05 GHz without manual intervention is an unsightly 93 °C with a power consumption of 122 watts, the same processor can with a manual voltage setting to 56.5 °C with a power consumption of 68 watts be brought, mind you at the same core clock.

It therefore seems likely that there is still a problem with the sample chips that is causing too much voltage to be applied and the power consumption exploding accordingly. In addition, it will be interesting to see in the future whether a low manually set voltage will also be sufficient for the high turbo clock rates of the Ryzen 7000 models or whether significantly more voltage is required for this.

Due to the smaller production, the Ryzen 7000 processors have to dissipate their heat over a very small area, which places high demands on cooling. That could be one of the reasons the chiplets are layered with gold, which is a very good conductor of heat and can ensure the heat is released from the chiplets into the heatspreader as quickly as possible.