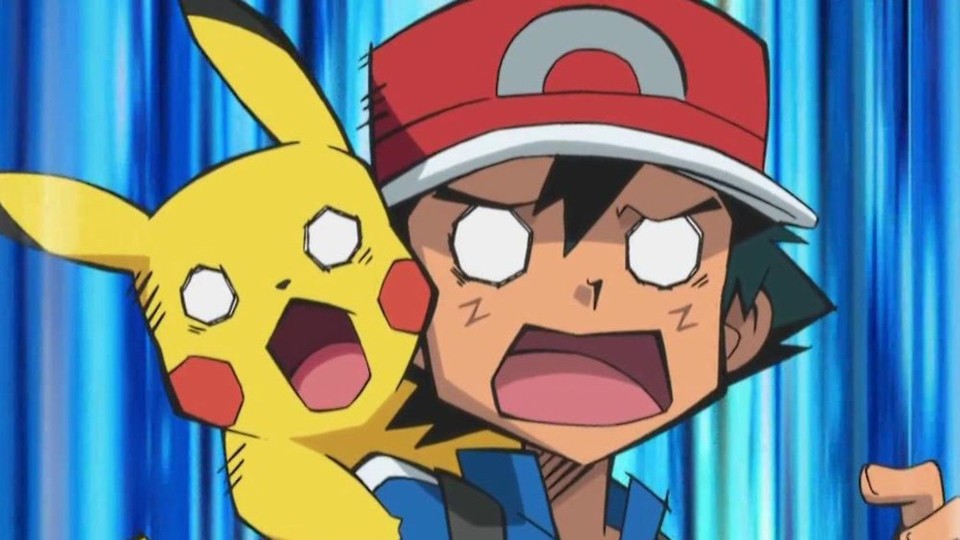 Pokemon are actually super scary if we really think about it.

The world of Pokémon tends to be very spooky. Even if the games are mostly very cute, powerful, supernatural beings with incredible abilities fight against each other here. What if these critters actually just lived in our world and, for example, appeared under a bridge in the middle of the night? How scary that can look is now shown by some very successful Pokémon GO short films. They make you want to see a found footage horror film with the pocket monsters.

Imagine walking to the subway at night – and then there is the Ultra Beast floating under a bridge in front of you anego. But that’s not all: Then the jellyfish-like creatures come towards you and then you realize that there are a lot of them flying around in the night sky.

If that doesn’t look threatening, I do not know either. Perhaps the only thing worse is the huge one Voltrian, which sits against a house wall, fills the night with flashlights and apparently sucks the electricity out of an office. That has really nasty vibes, as we know them from Godzilla movies.

But the best thing to do is watch the short, found-footage-style video clips for yourself:

Of course, this stimulates the imagination: A whole film could easily be made from shots like these. He could use the templates Cloverfield or the Blair Witch Project and get really, really creepy.

Of course, a more family and child-friendly version could also be launched. But a proper found footage flick centered around the scariest Pokemon would be a welcome horror alternative to the usual Pokemon stuff.

What is all this for? Actually, these short films are just a promotion for the grand finale of the big Pokémon GO event, Go Fest 2022. As part of the climax, players were given access to the Ultra Beasts, and they’ve gradually been made available through, among other things, the here teased visible movies.