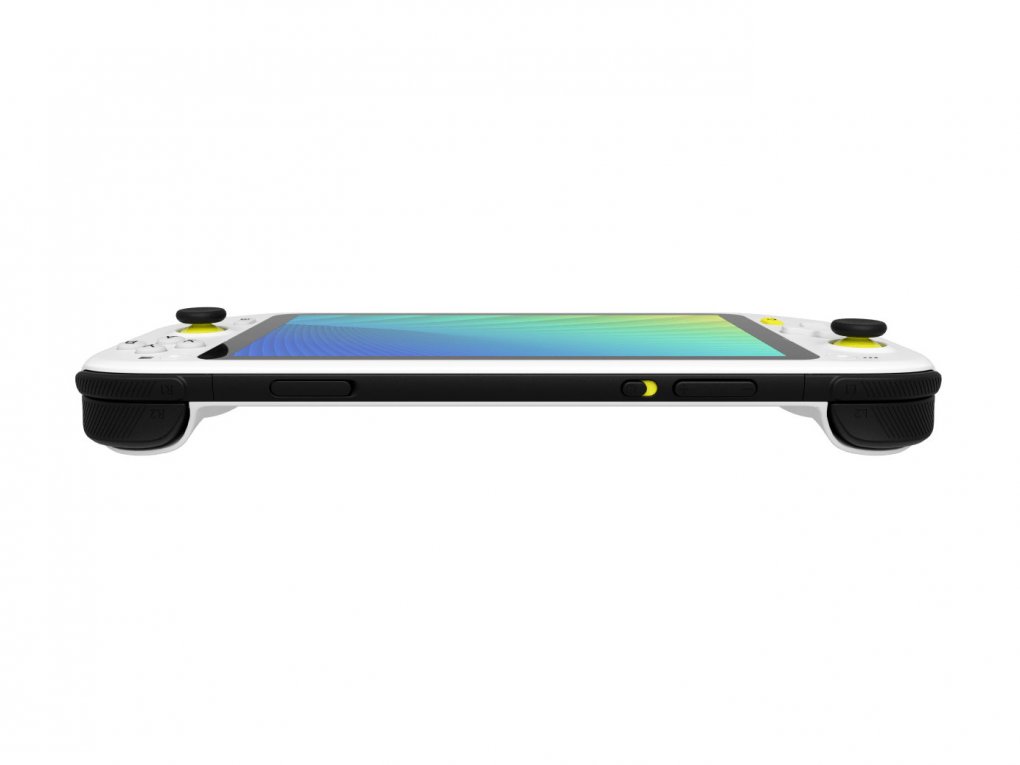 Logitech presented a handheld at its own Logi Play conference, which is similar to the Nntendo Switch in terms of format and price. However, it is not a standalone mobile gaming console, but an Android-based handheld for cloud gaming intended for home use. The name: Logitech G Cloud. There is already a shop entry for the USA, curiously marked “Sale” – meaning a pre-order price of $299.99. The suggested retail price is $349.99.

What exactly can the Logitech G Cloud do? With it you can use the cloud gaming offers from Microsoft (Xbox Game Pass) and Nvidia (GeForce Now) based on Android as the operating system – for this purpose the handheld has buttons and two analog sticks as well as a 7 inch display (Full HD). You can also use the remote function of the Xbox app and Steam Link, i.e. play a game that is hosted on your PC via the home network via the Logitech G Cloud.

Since the handheld itself is only responsible for controlling the game, displaying the video stream and connecting to the Internet, there is a decent battery life of around 12 hours.


Tencent and Logitech are working together on a new handheld. In the run-up, pictures and details about the device have now appeared on the Internet.

See also  Rates that will save you hundreds of euros and that the big electricity companies hide, according to the OCU

GIGABYTE, AERO & AORUS: Now save up to 30% on current laptops


Back to School campaign: Gigabyte is offering a discount of up to 30% on selected laptops from the GIGABYTE, AORUS and AERO series until the end of September.

The Logitech G Cloud is intended for use at home, where it can go online via WLAN or connect to a PC so that you can play a round comfortably on the sofa, in bed or even on the balcony or in the garden. Operation via a mobile network is only possible if you go online with another device and set it up as a hotspot so that the Logitech G Cloud can connect there.

However, low latencies are immensely important in cloud gaming, so cloud gaming over the mobile network would probably not work well enough anyway and would make little sense. By the way, we published a special about cloud gaming in general three weeks ago. There you will learn more about cloud gaming services and the advantages and disadvantages.