Next Silent Hill title could be leaked by age rating 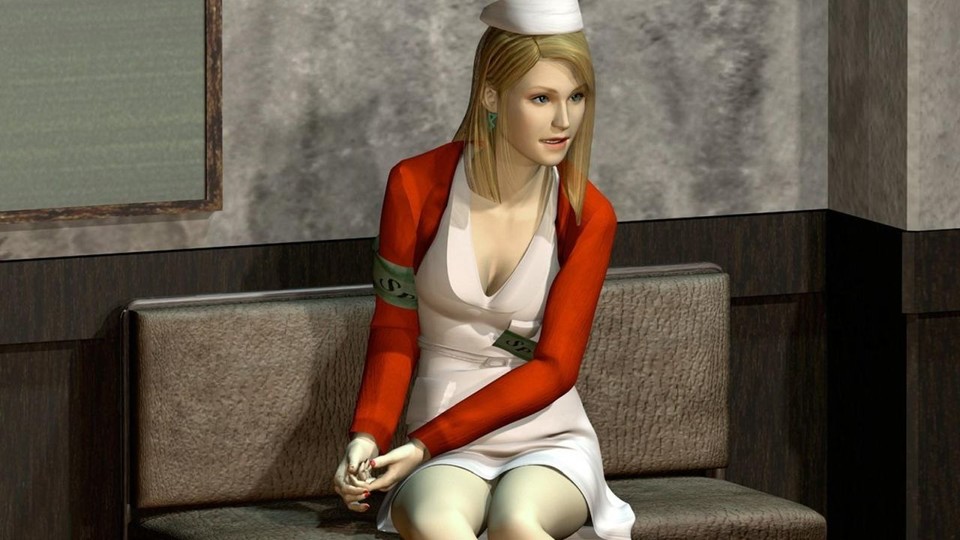 The Short Message could possibly be related to text messages.

According to rumors, several Silent Hill parts are currently in development. One is said to be a remake of Silent Hill 2, which is similarly in development at Bloober Team. Another project is rumored to be a whole new entry in the series being developed at a Japanese studio.

There are also rumors about an episodic series similar to the Dark Pictures Anthology. None of the games have been officially confirmed yet, but thanks to an age rating in South Korea, we may now know what one of the upcoming titles will be called.

On the home page of Game Rating and Administration Committee of Korea (via gematsu) a new entry can be found where a game with “Silent Hill” in the name has been given an age rating. Unfortunately, the information does not indicate which platforms the game will be released for.

Pictures and info leaked: Several screenshots and information about the alleged new Silent Hill titles have already been leaked. Leaked images that are said to come from the remake of the second part have only recently appeared. This is supposed to get a demo and appear as a time-exclusive for PS5.

But beware: You should treat all rumors about the popular horror series with caution as long as nothing has been officially confirmed. However, now that The Short Message has been rated in South Korea, it could mean we won’t have to wait too long before we hear at least one solid game.

What do you expect from a Silent Hill called “The Short Message”?