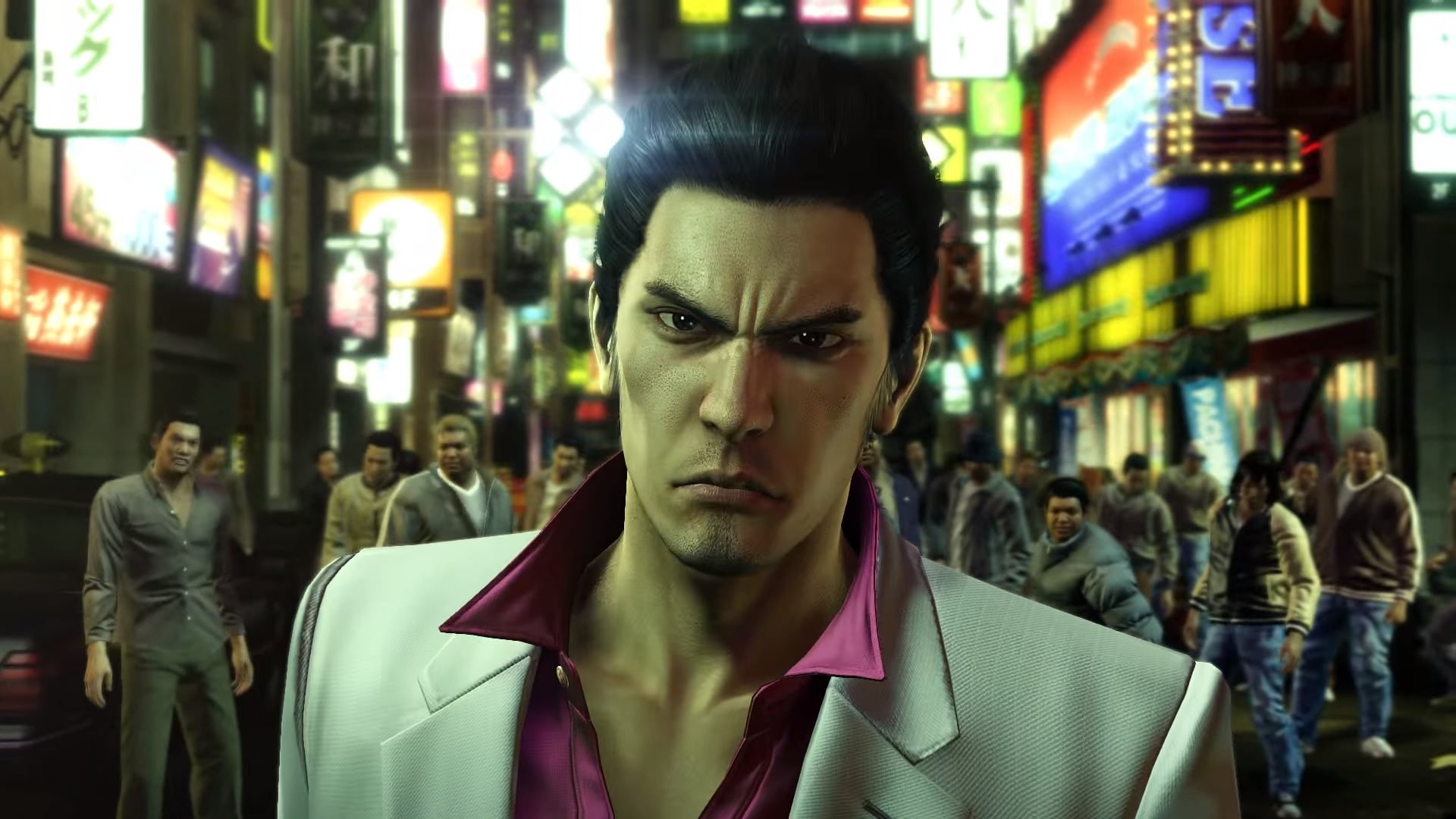 Back in 2005, the series with the so-called Yakuza it has had different names in Japan and Western markets. While the original Japanese name is Like a Dragon, translated from English (or Ryu Ga Gotoku, which is where the developer’s name, Ryu Ga Gotoku Studio). In the future, however, the series is abandoning the title Yakuza completely, and will also be called Like a Dragon in the west.

However, in an interview with IGNthe head of RGG Studio, Masayoshi Yokoyama, spoke about the change and explained that the western title of the last main game Yakuza: Yakuza: Like a Dragon (it was called Ryu Ga Gotoku 7 in Japan) was essentially a test for change.

“In [Yakuza 7],, It was Yakuza: Like a Dragon, so we thought if we suddenly released this game out of the blue without Yakuza in it, people would be like, ‘What is this game? What’s going on with this?’” Yokoyama said. “The response to the name Like a Dragon seemed pretty good, so it gave us the confidence to put out ‘Yakuza’ and go straight to Like a Dragon.”

Yokoyama went on to explain that the series no longer necessarily focuses on Yakuza life, even though it still focuses on crime, which also explains why the developer decided to change its western name.

The franchise has a number of games set to release over the next few years, with Like a Dragon: Ishin! Y Like a Dragon Gaiden: The Man Who Erased His Name will launch in 2023 and Like a Dragon 8 it will come out in 2024.