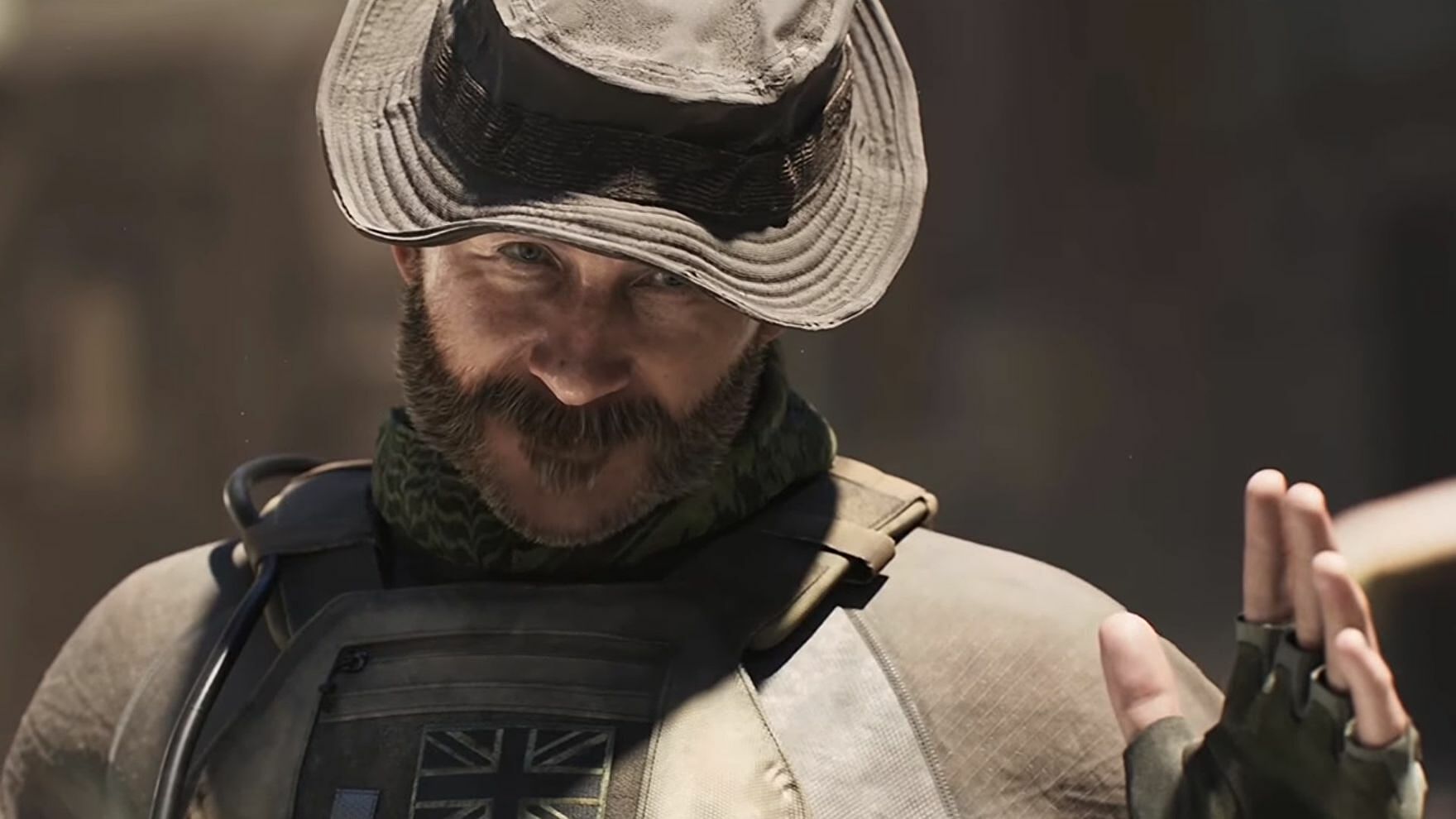 The UK’s Competition and Markets Authority (CMA) have set a statutory deadline of March 1st for their investigation into Microsoft’s $68.7 billion acquisition of Activision Blizzard. Microsoft, Activision Blizzard, and any third parties submitting responses to the CMA have until February to do so. As detailed in an update to the CMA’s administrative timetable for their investigation, it might be the case that provisional findings are brought forward in January, a year after the deal was first revealed.

The investigation now has a pretty clear timetable laid out for the next few months, which you can read here. The CMA decided in September that Microsoft’s proposed buyout would need further investigation. This was due to concerns the competition authority had over the potential for Microsoft’s control of popular game series such as Call Of Duty and World Of Warcraft to “harm rivals, including recent and future rivals in multi-game subscription services and cloud gaming”.

Reuters reported last Friday that EU antitrust regulators have set a deadline of November 8th for their own preliminary decision on the Activision Blizzard buyout. If they decided to investigate further then it would result in a four-month second stage investigation, finishing close to the UK’s deadline. Meanwhile, Microsoft have set up a site that sings the praises of the Activision Blizzard acquisition. Dubbed their “vision for gaming”, Microsoft say the deal is about offering “choice”, and “removing friction” between players and developers.

Microsoft aren’t the only big company trying to acquire chunks of the industry. Embracer Group recently acquired another gaggle of games companies, along with the rights to Tolkein’s Middle-Earth. The Swedish giants had already spent $300 million to nab intellectual property such as Tomb Raider and Deus Ex, plus several studios, from Square Enix earlier in the year.

Chinese media behemoth Tencent are another major player in the industry’s consolidation. It was revealed last month that Tencent had invested €300 million in Guillemot Brothers, Ubisoft’s largest stakeholder. Tencent also teamed with Sony at the end of August to buy almost a third of Soulsborne masters FromSoftware’s stock too.

The consolidation of the games industry continues, and I’ll carry on updating you as and when these mergers are announced. I’m sure we’ll see plenty more.