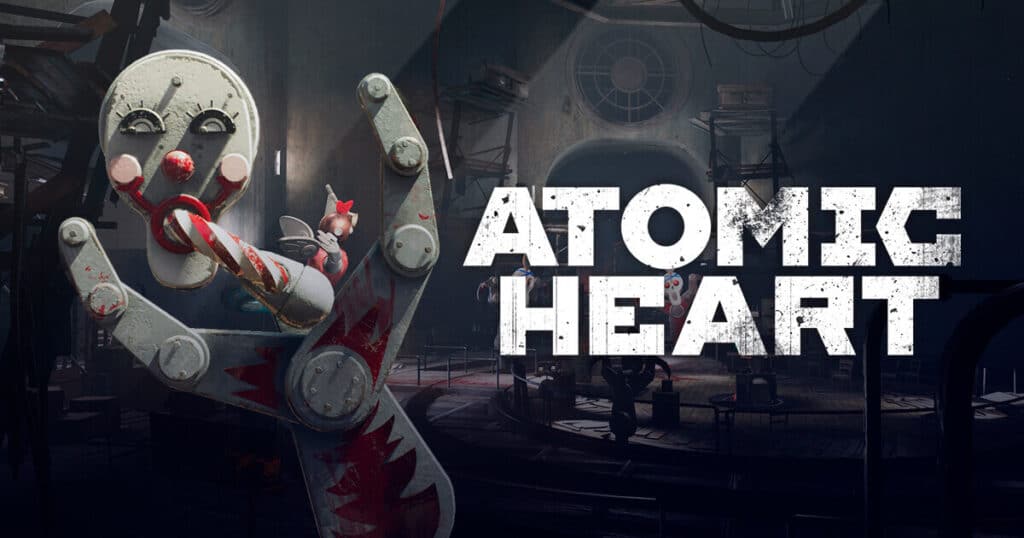 The next FPS action game, Atomic Heart of worldfish has been receiving new details and gameplay footage courtesy of IGN First. His latest video sheds some light on the scenario, an alternate history of the Soviet Union that had a robotic boom. Of course, things quickly turned into a nightmare after an initiative to link human thoughts with robots.

The robots have turned against their creators, and as Major Sergey Nechaev, aka P-3, the player must explore Installation 3826 and stop the revolt. There are several different districts to explore, from futuristic laboratories to rural towns and theaters. Although it initially gives the impression of a futuristic utopia, the location becomes more sinister as P-3 ventures deeper.

Garmin Philip
See also  CoD Modern Warfare 2: This is how the beta continues