Google have started issuing refunds for Stadia games and hardware 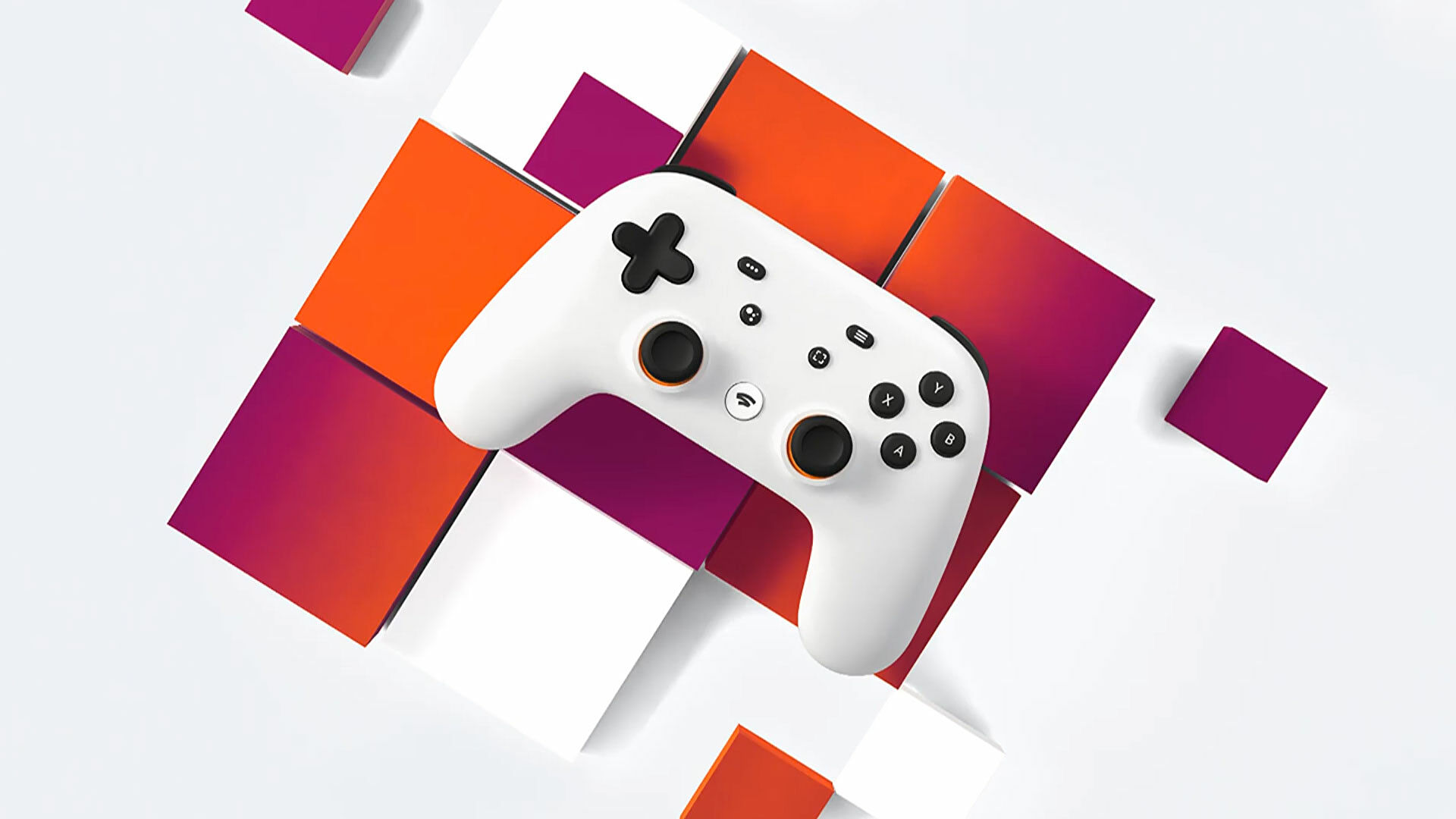 Google have started issuing refunds for their recently canned game streaming service, Stadia. Those who’d bought any games, hardware or add-ons have already been told they’ll get their money back by January 18th, which is when the lights go out and all access to Stadia games shuts off.

The situation sucks for the Stadia team, and the numerous developers who were caught short by Google’s failure to communicate Stadia’s imminent demise. If you’ve spent the past three years mostly buying games through Stadia though then crikey, that’s a nice windfall.

If you’ve bought any Stadia hardware, ie the controllers, then Google are now encourage you to check your email to see if they’ve asked where you want your money sending. Refunds will happen automatically for most, though anyone who’s changed their card details might be in for some faff. I see a lot of replies reporting faff.

Developers who’d recently been working on bringing their games to Stadia have received a much worse deal, considering they found out at the same time as the public after sinking in significant development hours. Blame for that very much lies with Google’s higher-ups, seen as the Stadia team themselves had no warning, learning of the shutdown via a hastily called meeting on the day of the announcement.

CJ spoke to one developer who was contacted by Google with an offer of compensation, so hopefully they’ve at least extended that to everyone who was impacted.

Bungie, IO and Ubisoft are all working on transferring people’s progress and saving files to other platforms.