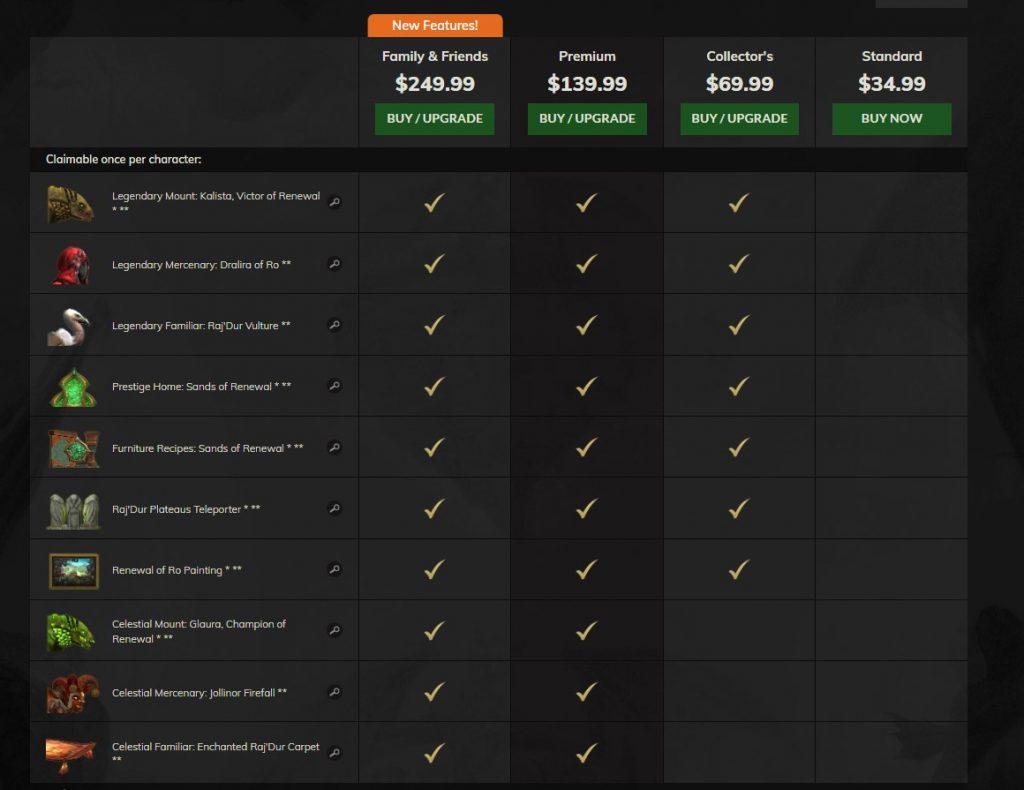 EverQuest II is among the oldest active MMORPGs still playable. The latest addon has started with “Renewal of Ro”. For the most expensive edition you have to pay 250 euros.

Since 2004, 17 addons and 4 adventure packs have been released for the MMORPG. With “Renewal of Ro” they have now released another addon, which started on November 30, 2022. This is a buy-to-play model: If you want to play the expansion, you have to buy it in the shop.

The lead designer behind EverQuest meanwhile has a new project to work on. He feels he needs to bring back the old-school MMORPG feel:

EverQuest II introduces the “Renewal of Ro” addon, requires up to 250 euros

What is it all about? In the new expansion, players visit the eponymous island of Ro and explore the southern half of the flaming desert. Here you will meet Hizite nomads who will help you explore the Raj’Dur plateau. There are new quests, new Ascension levels and content such as raids.

How much does the addon cost? IThere are a total of 4 different levels that you can buy:

If you play EverQuest II mostly alone, the most expensive edition should not be of much interest.

Stories about EverQuest: A story about EverQuest I shows how actively EverQuest I and II are still played today. There is a unique opponent here who can change the entire game world. But one guild made a fatal mistake and woke up this boss: