Latin America you have been called up for the Mario Strikers: Battle League Copa Latinoamérica! 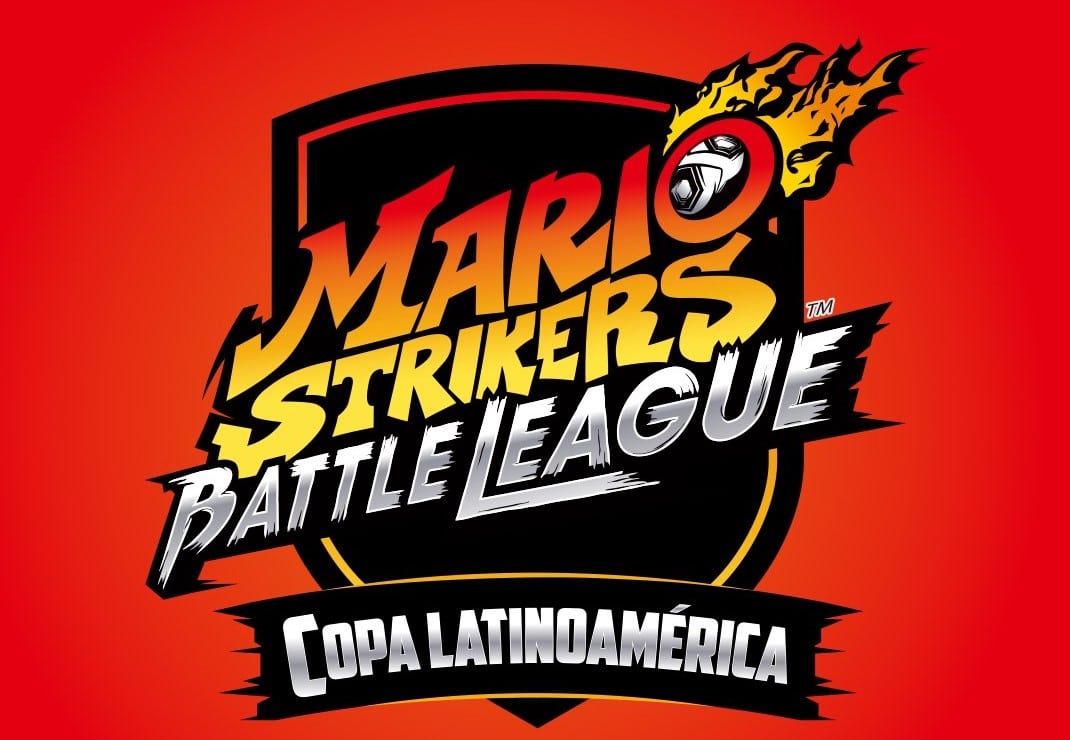 Attention Strike stars! It’s time to show your talent on the field of play in the online tournament of Mario Strikers: Battle League in Latin America!

Free tournament presented by JVLAT, players living in Argentina, Brazil, Chile, Colombia, Mexico, and Peru ages 14 and older can participate in the Mario Strikers™: Battle League Copa Latinoamérica. To do this, a copy of the game for the console is required. nintendoswitch and an active membership of Nintendo Switch Online.

Each country will have its own national tournament. With 1V1 matches, this phase will take place simultaneously between December 8 and 14, dividing into three large qualifying phases.

Afterwards, it will be time to meet the winners from each of the six countries between December 16 and 21. And, on December 22, they will face each other! Who will be the champion? These last two phases of the tournament will be broadcast (and hosted by casters) on the official Nintendo channels in Latin America.

Registration for Mario Strikers™: Battle League Copa Latinoamérica is now open and can be done at this link! They will close on December 4th. So don’t waste time, friends, and score a great goal!

For more details on the tournament rules, the dates of the qualifying rounds and the prizes for the winners, visit the website cupstrikers.