The version of Hogwarts Legacy for Xbox One, PS4 and Switch has been delayed 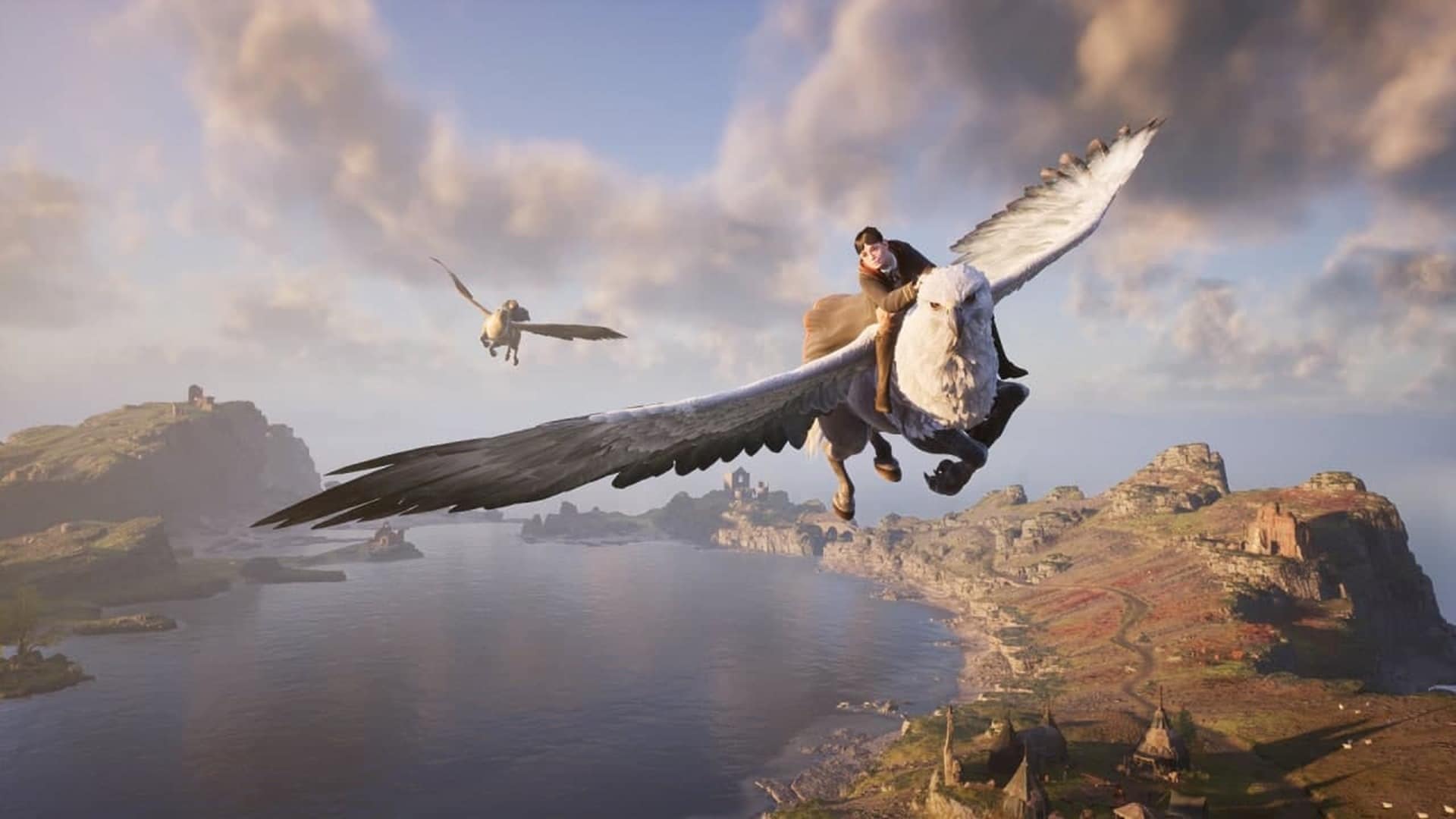 Hogwarts Legacy will launch in July on Nintendo Switch and in April for next-generation consoles, Warner Games has announced.

In a tweet from the Hogwarts Legacy account, he said the team was “looking forward to bringing you the game and we want to give you the best gaming experience possible on all platforms.”

The PS5, Xbox Series, and PC versions of the game will launch on February 10, 2023 as scheduled.

Hogwarts Legacy will launch on April 4, 2023 for PlayStation 4 and Xbox One and on July 25, 2023 for Nintendo Switch. The team is looking forward to bringing you the game and we want to deliver the best possible game experience across all platforms.

It’s unclear why the Nintendo Switch version of the game is delayed by several months after the release of the last-gen console versions.

Another Warner Bros title, Gotham Knights, canceled its last-gen console versions in the run-up to release, suggesting the publisher might move away from last-gen once Hogwarts Legacy is released.