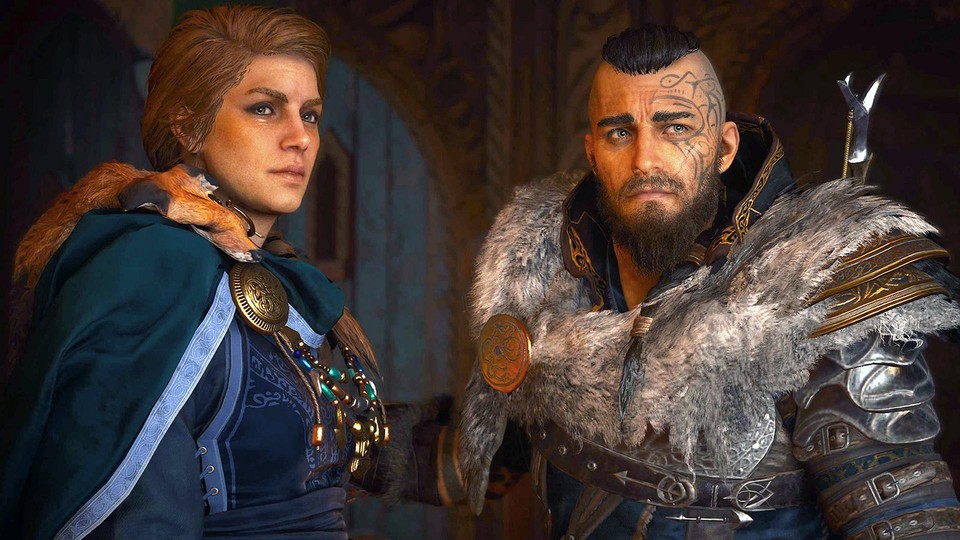 Some fans are upset that no achievements can be earned directly via Steam.

Assassin’s Creed Valhalla was released in 2020, but Eivor and Co. only made the leap to Steam a few days ago. Initially, PC players could only buy the title via Ubisoft Connect and the Epic Store. And while some fans are now happy that Eivor’s adventure is finally available on Steam, others are venting their anger that an important feature is not available: you cannot earn achievements.

PC gamers are annoyed by the missing feature

Like earning Gamerscore on Xbox consoles and earning platinum trophies on PlayStation consoles, achievements on Steam are a must for many gamers. After all, these small awards are a good way to measure how much progress has already been made. The Steam version of Valhalla, which was released on December 6th, does without the feature. Achievements can currently only be collected via Ubisoft Connect (via eurogamer.com).

Thanks for bringing the game to Steam, but please use the features. It would be awesome if you added Steam Achievements.

The official answer from Ubisoft Support is:

[…] We have forwarded your requests and this thread to the Valhalla team and Steam teams to see if this is feasible. We don’t have any further updates at the moment, but this is being checked. […]

Here you can find more about the Assassin’s Creed series:

Watch our video on the future of the series here: 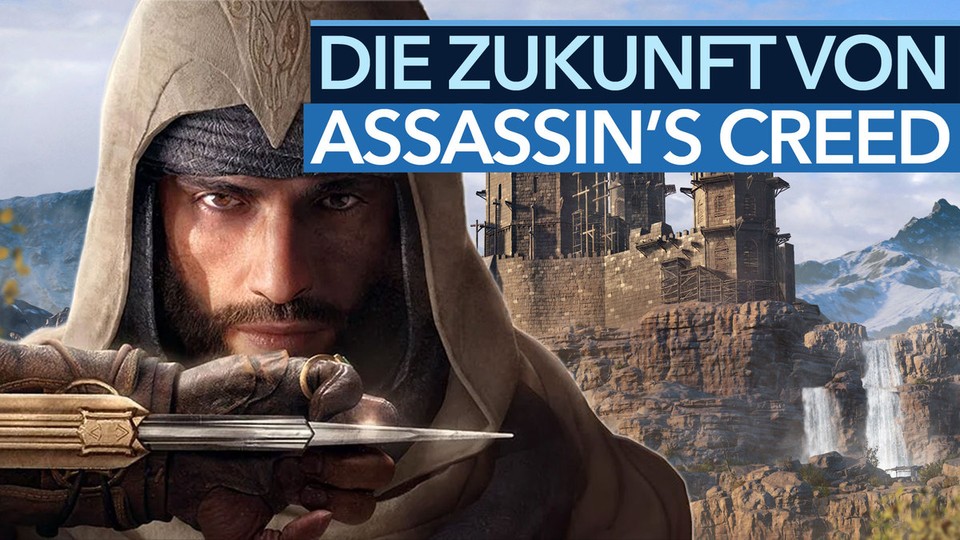 Many fans comment explicitly on the missing feature in the Steam reviews and give it a thumbs down. In terms of reviews, the title is currently “balanced”. Comments like that of User Heavenclone make the disappointment clear:

Not having any Steam Achievements makes the game significantly less attractive to me. I use achievements to get longer playing time. They give me a reason to go out and explore everything, not just the main story, and give me something to show off on my Steam profile.
The previous two in the series had them, why not this one? […]

The Assassin’s Creed Valhalla storyline just recently came to a conclusion with the final The Last Chapter DLC. The next entry in the series is Assassin’s Creed Mirage, which is announced for 2023.

What do you think of this criticism? Is it justified or do you not really care about achievements or trophies and achievements?