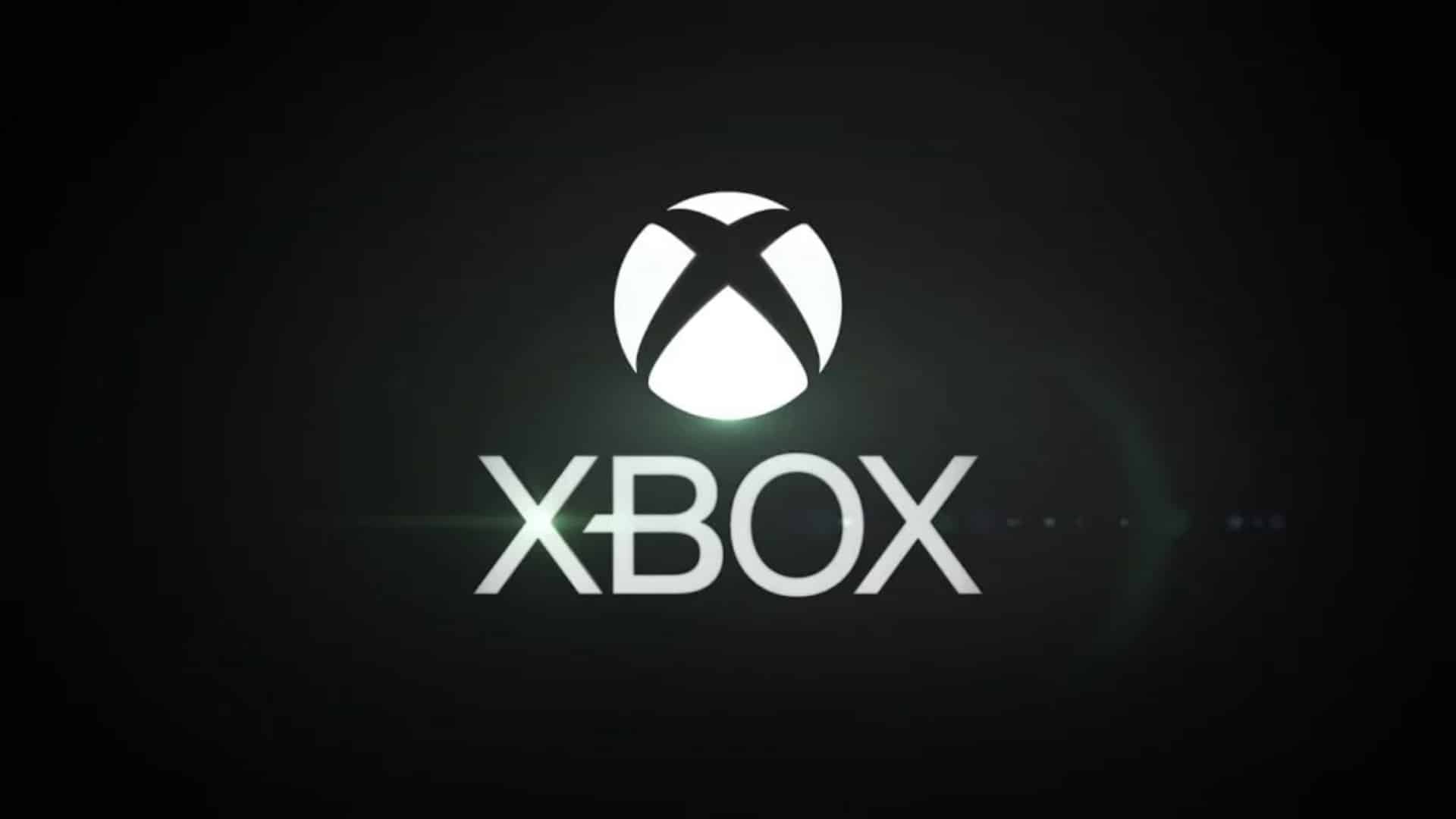 In the most recent earnings call for Microsoft showed that Xbox reached a new record for monthly active users. This news coincides just one day before the presentation of Xbox Developer Direct which will feature games Xbox Game Studios and Bethesda.

In the second quarter earnings call on Tuesday, Microsoft CEO Satya Nadella stated that the monthly active user count for Xbox reached 120 million. He added that Xbox Game Pass hit “new highs” for subscriptions and has been bolstered by Xbox’s partnership with Riot Games, which gives subscribers access to premium content in games like Valorant Y League of Legends. Nadella also mentioned the games currently in production from Xbox Game Studios and ZeniMax, stating that more details on these games will be revealed at today’s show.

News of this record user count broke about a week after the announcement of mass layoffs at Microsoft. These layoffs are particularly damaging to its games division, which includes developers under the Xbox Game Studios umbrella, as well as Bethesda Game Studios. Despite the lack of first-party Xbox titles in the past year, it can be inferred that the continued popularity of Xbox Game Pass is a major factor in these numbers.

Much of the recent news surrounding Microsoft’s gaming division has come in the wake of last year’s controversial announcement of Microsoft’s acquisition of Activision Blizzard, something that has received increased scrutiny from regulatory agencies and the gaming community in general.