Valve are “ramping up” Steam Deck deliveries, and clarifying when reserve orders will be ready 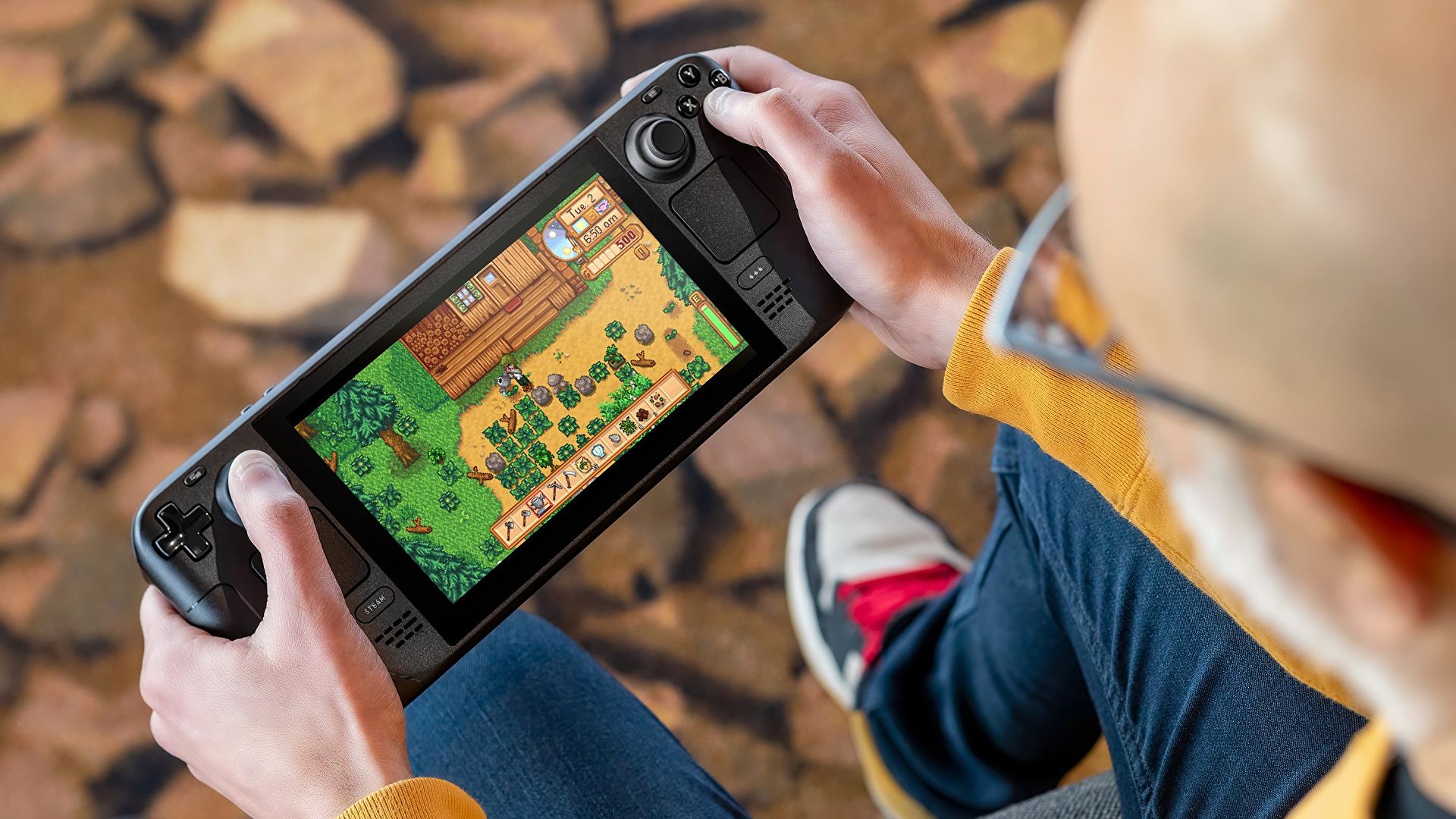 Steam Deck makers Valve are looking to avoid any further delays in getting their portable PC to the waiting hands of reserve order holders. The Deck, which launched in February after missing a planned release in December 2021, has only just finished its first round of shipments; Now it’s moving into the Q2 2022 phase, Valve are “ramping up shipments” to make sure everybody gets theirs within their current order availability estimate.

That’s according to the Steam Deck Twitter accountfrom which Valve also announced that they’re clarifying what these availability estimates actually are. So far these have been given purely as Q2 2022, Q3 2022 and so on, but the Deck’s Steam store page will now list the actual months in that quarter – including your personal delivery estimate, if you’ve already got a reservation waiting. This change won’t affect when the handhelds are ready, it just saves a Google search for anyone less familiar with the business-speak of quarterly codes.

The physical devices being ready ship is also only part of the fulfillment process. Anyone reaching their turn in the queue will at first only receive an email from Valve confirming that their Steam Deck is ready, at which point they’ll have several days to actually pay the full price and arrange delivery. It’s the rate at which Valve sends these emails that’s going to increase, as much as (if not more than) the shipping.

It’s also worth noting that Valve haven’t claimed the speeding-up of this process will push estimates forward at all, so it’s likely they knew this increased capacity was coming when the estimates were made. That’s preferable to more delays, though if you fancy a Steam Deck and haven’t yet put your order in, you’re still in for a wait. The current order availability for all three models (64GB, 256GB and 512GB) is “October 2022 or later”.

silver lining? Steam Deck updates have come so thick and almost that it’s already a measurably better device than when I first reviewed it, so who knows what else it’ll be able to do by the tail end of the year. In the meantime, I’ve enslaved my own Steam Deck into battery testing duty, so if you’d like to know how quickly your favorite game will sap the handheld’s charge, why not head over to our Steam Deck battery life guide and request it be tested in the comments?