Arclight Rumble: After 19 years, a new strategy game is finally coming to Warcraft 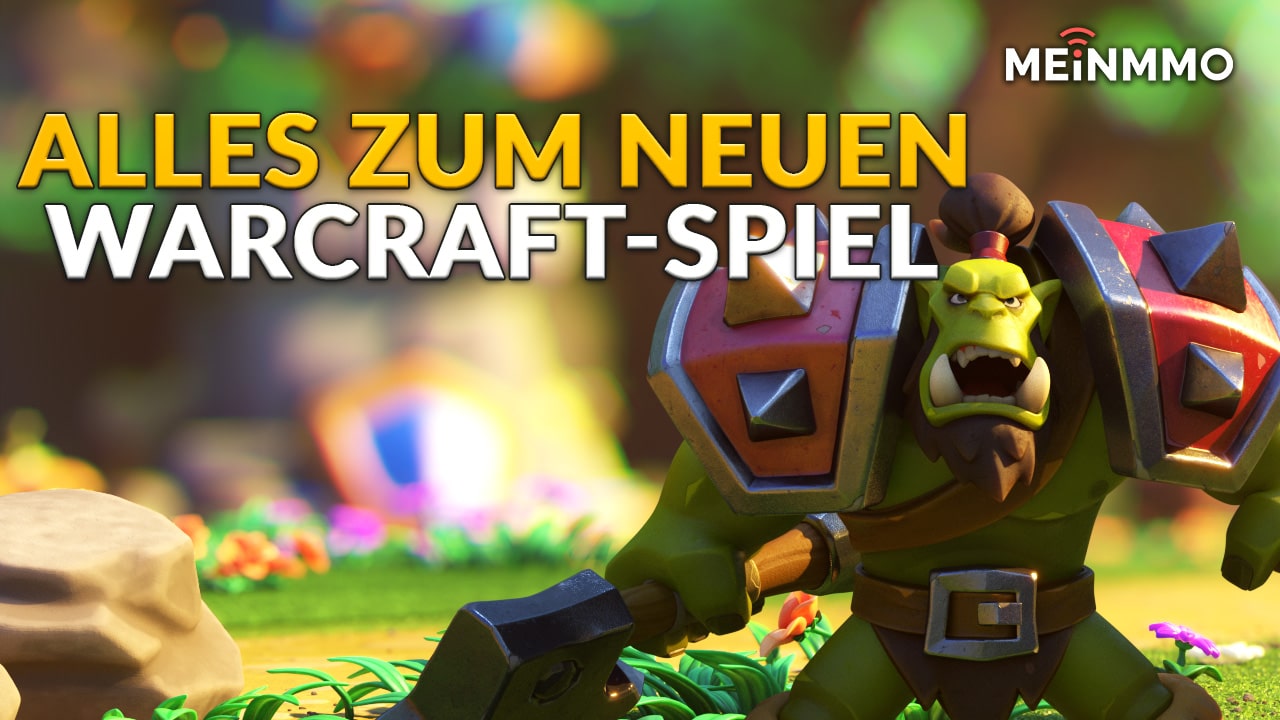 Warcraft: Arclight Rumble is a new mobile game from Blizzard that is primarily intended to appeal to strategy fans. After the first introduction, the game sounds like a mixture of Tower Defense, Hero Collector and Clash of Clans. Above all, the well-known Warcraft figures should play a role. It is the first Warcraft strategy game since the release of Warcraft 3: The Frozen Throne in 2003.

What exactly is Arclight Rumble? The game is about assembling an army that consists in part of well-known Warcraft characters. With this you then face different challenges:

For example, early videos show how players can enter a mission and then place their army piece by piece to face off against enemies and even larger raid bosses. As a player, you decide which figures belong to your army, how often you take the figures with you and where you place them on the battlefield.

Synergies should play a role in this.

Besides regular army creatures, there will also be familiar heroes to collect and villains to fight. Grommash Hellscream, Rend Blackhand and Jaina Proudmoore have already been mentioned.

There should be a total of 5 factions: Alliance, Horde, Blackrock, Undead and Wild Animals.

The fighting is roughly reminiscent of the attacks on another village in Clash of Clans. But you also have a cannon of your own that is being attacked by enemies and that needs to be defended. Rounds can also end when time runs out.

Overall, everything should be “chaotic” and “entertaining”, as the developers emphasize.

When is Warcraft: Arclight Rumble release? There is no information on this yet. However, the release will take place for Android and iOS and the closed beta should start “soon” in selected regions.

This trailer video gives you a first glimpse of Arclight Rumble:

What does Blizzard say about Arclight Rumble? The mobile game should be easy to learn but difficult to master. Blizzard emphasizes several times that the game should offer a “real Warcraft experience” and was implemented by developers who have been loyal to the franchise for a long time.

Technical Director, Monte Krol, has actually worked at Blizzard since around 2000 and was influential in the development of Warcraft 3 and StarCraft 2: Wings of Liberty. Experience is definitely present in the team.

Accordingly, there should be many allusions to events in Warcraft and WoW and also to the places there. However, the game also works without prior knowledge of the Warcraft world.

What about monetization? One of the biggest discussions at the moment is about monetization. Games like Clash of Clans in particular have a negative reputation because you can use money to expand your base and troops faster and thus have real advantages.

How exactly the monetization of Warcraft: Arclight Rumble looks like is not yet known.

What do you think of the new Warcraft game? Will you have fun with it or would you have preferred a completely different genre? Feel free to write it in the comments.

Another big mobile game, Diablo Immortal, Blizzard brings in the summer and even with its own PC version:

Diablo Immortal Reveals Release Date And Announces PC Version: “Will Be The Biggest Diablo Yet”