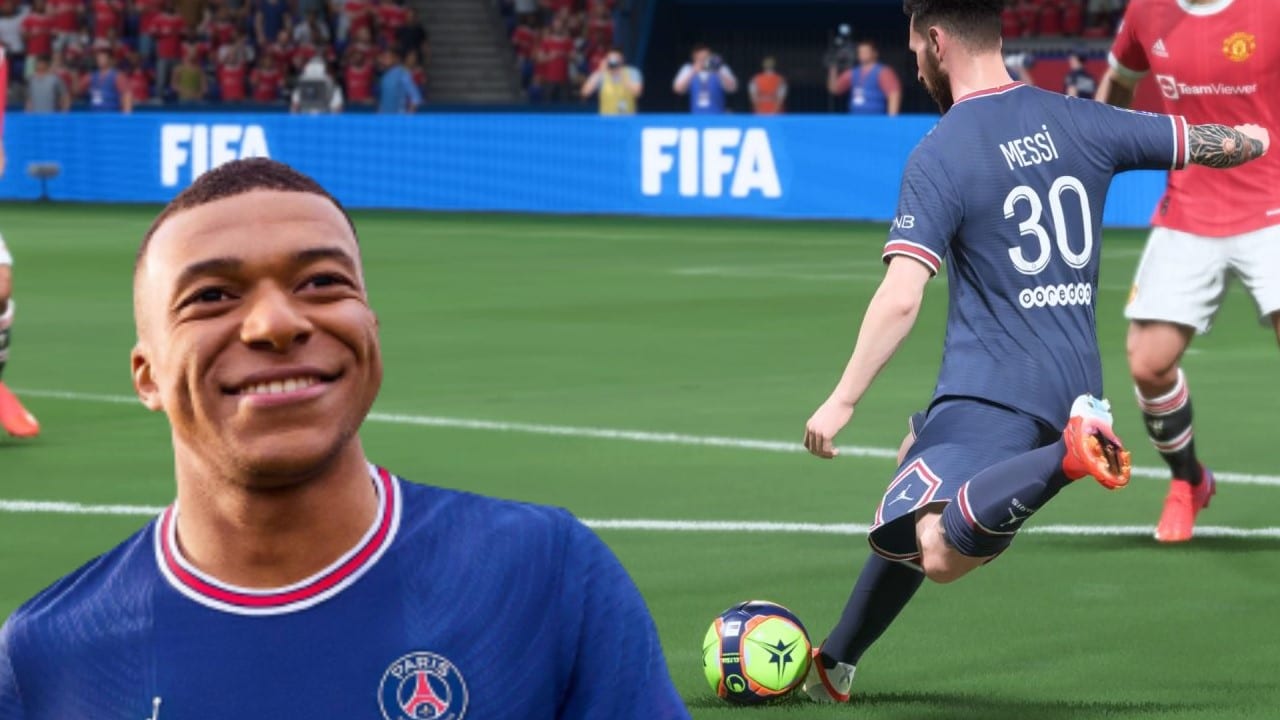 In FIFA 22, scoring goals is a little more difficult. YouTuber BorasLegend has therefore presented some useful tricks that you can use to win your matches better.

Who is this? BorasLegend is a well-known FIFA pro and has been giving tips and tricks on how to get better at FIFA for years.

The YouTuber has published some videos for FIFA 22, which mainly show tricks for better passes. Here we present a total of 6 tools that you can use to crack your opponents’ defenses in FIFA 22 and score better goals.

This is how the trick works: All you have to do is hold L1 (LB) and tap Triangle (Y) twice to play a high through ball. BorasLegend describes this pass variant as one of the most effective ways to overplay an opponent’s defence.

Of course, you have to consider several factors:

With this pass you can play unbridgeable defensive lines and send your player to the opposing goal. It’s simple but effective.

This is how the trick works: Hold R1 (RB) and press Square (X) then you can play a full instep cross. This offers several advantages. On the one hand it is very precise, on the other hand it is powerful.

See also  Einhell up to 60% discount on Prime Day: cordless lawnmowers, hedge trimmers, lawn trimmers and much more. at Amazon

In principle, you can play this flank across half the field. Of course you have to make sure that there are no opposing players in the path of the pass who could intercept the ball.

However, if you have a clear path and want to move the game quickly, this variant is extremely useful and can serve as a can opener for new opportunities.

This is how the trick works: This variant is almost the opposite of the twisted flat pass. In this case you have to hold down L1 (LB) and press Square (X).

This ball is played high, but arrives at the target just as powerfully and precisely as the flat pass. So you can use it if you want to bridge multiple players and still push forward.

This variant is also useful when the player in possession of the ball is under pressure and you want to free yourself. The pass is also very practical for changing sides.

This is how the trick works: This small but fine pass variant can be very useful in and around the opponent’s penalty area. You use the Lofted Pass by tapping X (A) 2 times.

Instead of playing a regular pass, you lob the ball a short distance to your next player. This way you can get past opponents in a small space and create shooting opportunities.

This is how the trick works: This is a combination of the turned flat pass (R1/RB + Pass) followed by a direct pass.

See also  PS Store: 7 great games for PS4 and PS5 that you can only get on sale this week

So you play a turned flat pass and the pass collector passes the ball on directly. If you hold L1/RB beforehand, you can send your player forward and play the direct pass right back to him.

In this way, you bring speed to your offensive game and create scoring chances with combinations. You can check out all these tricks and also ingame examples in the BorasGaming video:

This is how the trick works: One of the most useful offensive skill moves is shot canceling, or the fake shot. BorasLegend even thinks that this could be the best skill move in FIFA 22.

To fake a shot, you must first aim the shot using Circle (B), but before firing the shot, press L2 + R2 (LT + RT) and the desired direction with the stick to stop the shot shortly beforehand.

It takes a bit of practice and quick finger work, but it’s extremely worth it. You can use it to perform unpredictable movements that make you difficult to predict on the offensive.

So you can pull past opponents or suddenly change direction. When used correctly, this opens up numerous goal opportunities, as BorasLegend presents in another video. (via YouTube)

If you want to use your newly learned skills, then the Weekend League might be something for you. Here we show why playing is really worthwhile again:

See also  Horizon Forbidden West update 1.13 is live and still has dozens of quests to fix