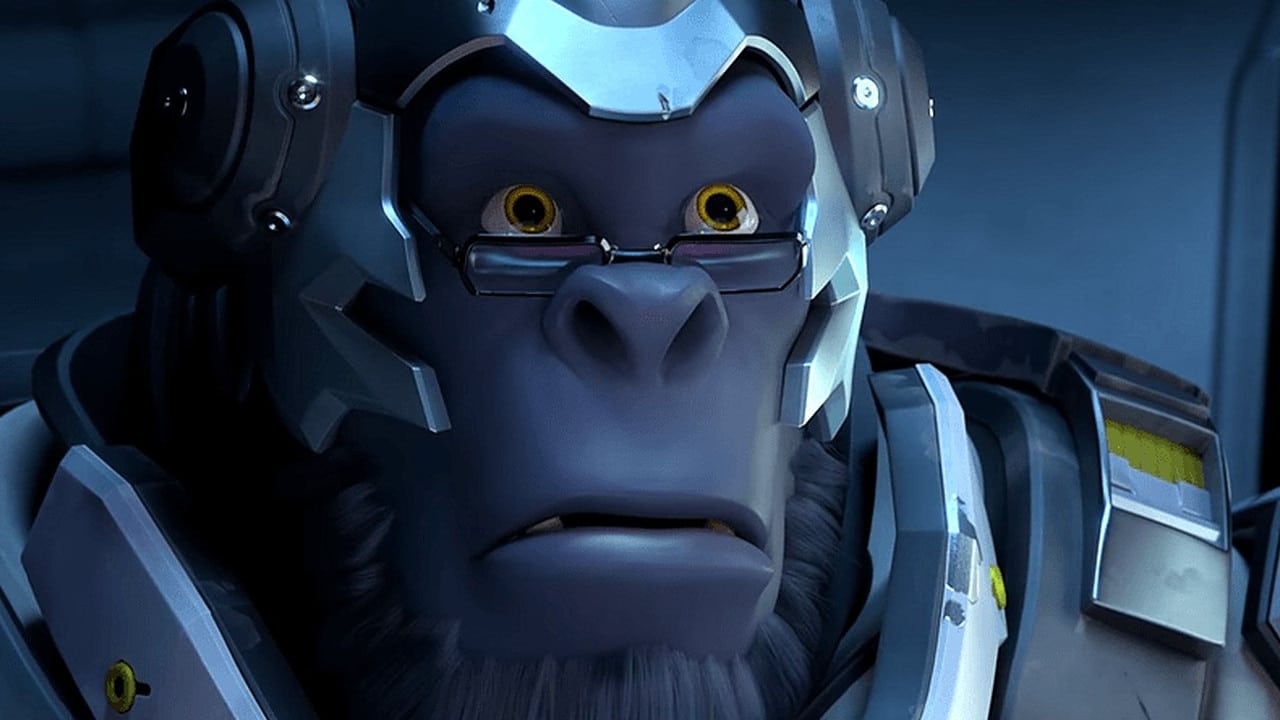 The Overwatch 2 beta broke a record on May 27 with 1.5 million concurrent viewers. A week later, on May 3, Blizzard’s new shooter is bobbing around with 14,000 simultaneous viewers. 99% of the viewers are gone – the hype apparently only lasted for a short time.

This was the record:

These heroes are strong in the beta:

The day after the record, 19 out of 20 spectators were gone

How did it go afterwards? April 27 was a clear exception day for Overwatch:

Overwatch 2 dominates Twitch because Blizzard copies a trick from Riot

What does that mean? Well, Overwatch 2 is still in an early beta and only the PvP part is playable: To a casual viewer, the Overwatch 2 beta looks exactly like Overwatch 1. The changes are more in the details and mostly your own to remember playing.

But it already seems clear that Riot Games’ “trick” of giving away beta access to Valorant exclusively and randomly via Twitch Drops only caused a brief hype at Blizzard.

At Valorant, the hype lasted for months, but the keys were difficult to get – that’s not the case with Overwatch 2. There, the beta for Overwatch 2 was guaranteed via Twitch Drops and the campaign only ran for a short time. The trick therefore only triggered a flash of fire, which, however, burned extremely brightly.

Whether Overwatch can latch on to Twitch and keep viewers interested in the long term we’ll see as the game progresses and the PvE portion is seen.

Our assessment for Overwatch 2 can be found here:

Overwatch 2 feels like a whole new game, although almost everything has stayed the same