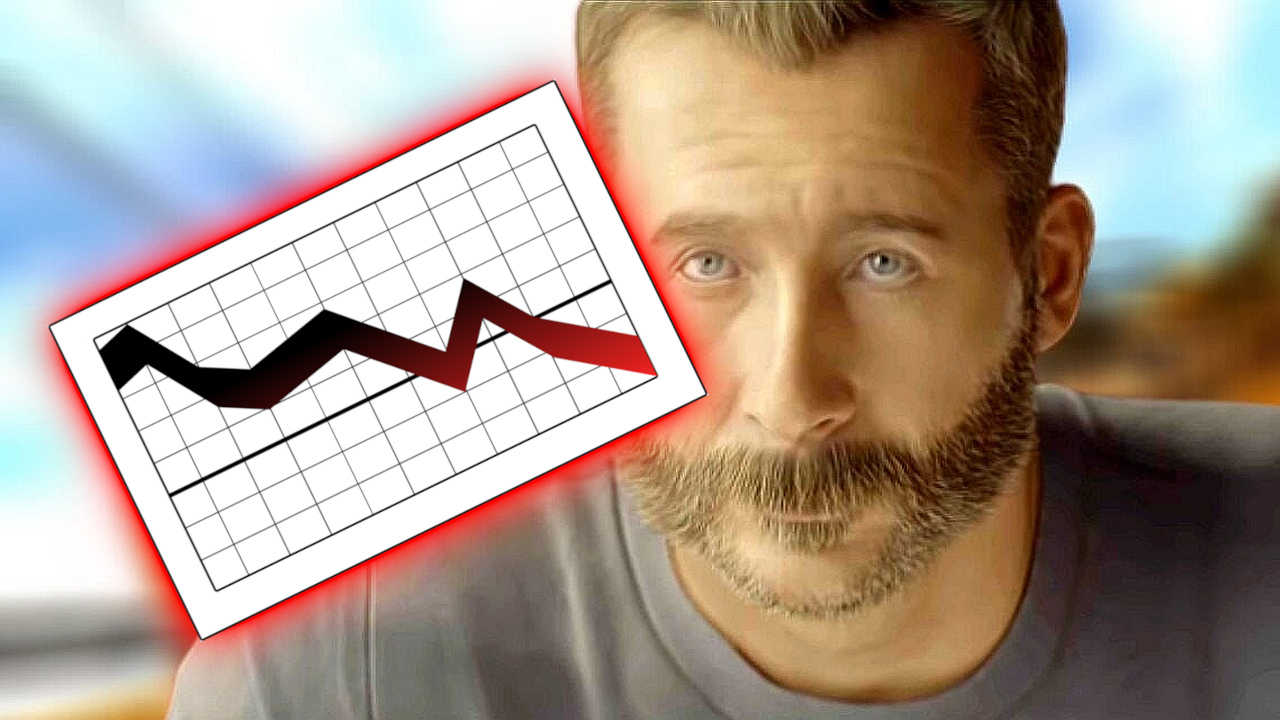 In the “2021 Annual Report” for its investors, publisher Activision Blizzard revealed a lot of internals about the past fiscal year and also talked about why Call of Duty: Vanguard fell short of expectations. The developers name two reasons in particular.

Why has Call of Duty: Vanguard sold so poorly? In a report to Activision Blizzard shareholders, those responsible give two reasons why the 2021 CoD fell short of expectations:

They also write that it was mainly due to their own mistakes and that the market was misjudged. If you want to see the English report for yourself, you can read the information here: via publicnow.com (document).

Call of Duty: Vanguard is only half as relevant to the release as Modern Warfare – where’s the hype?

Vanguard is selling badly, but 2022 could be the year for CoD

How bad did Vanguard sell? Official sales figures are only available from certain regions.

It is known, for example, that sales in the UK were 40% below sales of its predecessor, Cold War (via gamesindustry.biz). And Cold War was already falling behind Modern Warfare 2019.

Since Activision itself only has Call of Duty as a major new title in its portfolio, these product sales are largely due to the CoD franchise. In-game sales and the like are listed separately. The numbers didn’t go that far down here — from $1.6 billion in 2021 to $1.382 billion in 2022.

Blizzard numbers, such as WoW Shadowlands, are listed separately and are not part of the above numbers.

Call of Duty Loses 50 Million Players in One Year – What’s Going So Wrong?

Is Vanguard a flop? Talking about a flop in a Call of Duty is always one of those things. The franchise is selling extremely well compared to other games.

The Vanguard was the best-selling game in the USA in 2021 (via statista.com). In rank 2, it continues directly with CoD – Cold War, the CoD of 2020 gets silver.

Even the modern CoDs that are considered real slow sellers – Black Ops 4 and Infinite Warfare – sold a good 14 million times. These are values ​​that other games can only dream of.

A CoD can sell badly. But there hasn’t been a flop in relation to the market since the first big hype about Call of Duty 4: Modern Warfare.

What’s next for the CoD franchise? The new report reveals that 3,000 people are currently working on Call of Duty and that Modern Warfare 2 is the successor to the most successful CoD to date.

It is also already known that at least 3 CoD games are being worked on:

See also  PlayStation Plus Extra: 5 Awesome Games You Can (And Have To) Play Right Now For Free

According to rumors, there should be no CoD 2023 by the way.