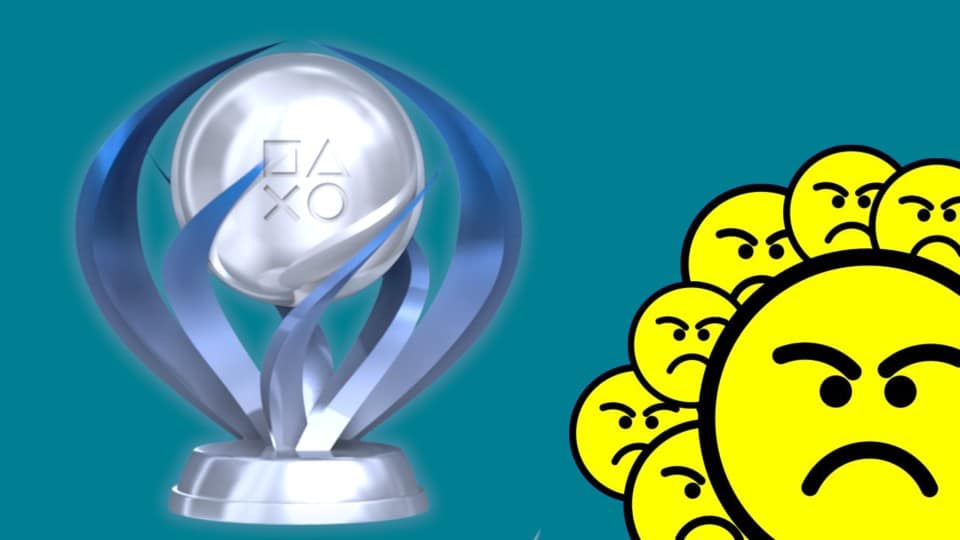 Cheap platinum trophies can also be a problem.

If you have visited the Playstation Store lately, you will probably have noticed that where there used to be one or the other curious title for little money among the current blockbusters, titles that are of poor quality often have a few hours developed browser game, gained the upper hand long ago.

In the Store on PS5, there is a New Releases bar on the first screen. But there are hardly any really good games here. Instead, most titles only cost a few euros or even cents and often promise a particularly quick and easy platinum trophy.

Although the prices for these games are usually very low, the development itself should hardly cost anything. Hardly anyone should be interested in the games themselves, but all the more in the platinum trophies. The systems of the big stores – like Sony’s – and the desire to hunt for trophies are shamelessly exploited.

The ‘gameplay’ is mostly extremely simple or a cheap copy of a classic. Dozens of clones of Space Invaders and Breakout can be found in the PS4 and PS5 store – by the way, Microsoft and Nintendo don’t look much better.

Negative example Breakthrough Gaming: The studio Breakthrough Gaming is particularly notorious for releasing a ‘Bible game’ to the PS Store every Sunday. Hardly anyone is interested in the included moral massage – just as little in the rudimentary gameplay or the stick figure optics – but all the more in the easily earned platinum trophies.

The latest achievement from Breakthrough Gaming is Rock Paper Scissors (Schnick, Schnack, Schnuck or also rock, scissors, paper). And yes, behind it is actually nothing more than the well-known children’s game. The cost point is 0.99 cents.

All you have to do to get the trophies is lose with a stone, for example. Whole 2:31 minutes pushsquare needed for the platinum. And loud PSN Profiles 826 users have already done exactly the same thing – that’s almost 100 percent of all game owners.

Here you can learn more about the background of Breakthrough Gaming:

This is Breakthrough Gaming

Should Sony step in and curate?

All major digital stores have curated sections where those responsible showcase the biggest titles. Otherwise, the same rules apply to everyone – whether it’s a lovingly designed indie game or just junk with content for five minutes. That’s a problem for smaller studios whose games are on the verge of drowning.

Are there too many games? The operators could intervene here and sort according to more specific criteria. That would at least increase the visibility of small but great titles, because not every indie pearl can be taken by one of the big console operators.

The problem, however, is that more video games are appearing than ever before. Who should look at all of them in detail? It’s no longer like the NES, where Nintendo could play through any game and then stick its seal of quality on the cartridge. Another problem is that Sony and Co. would basically dictate our taste through curation. Another option would be to not grant a platinum trophy to every game.

Are cheap games destroying the value of platinum trophies for you? And are you worried about the visibility of indie titles?