with the update, which brings back episode 2 of the first season of Guild Wars 2 Living World, a new legendary collection also comes into play. Because the developers had announced before the launch of End of Dragons that the Aurene weapon set for the third generation Legendaries would be customizable. In addition to the Prismatic Dragon Lady, the other Elder Dragons will also have their own skins for this weapon set. Now the folks at Arenanet have revealed how to unlock the first look – that of Elder Dragon Zhaitan. The original Guild Wars 2 villain becomes relevant again!

Guild Wars 2: sky pirates is live – the new skins are so chic

Back at last: Get extra-slick skins in the new Guild Wars 2 update, which finally makes old content playable again.

Guild Wars 2: This is how cool a new legendary armor could look

Shut up and take our money, Arenanet! We would go broke for the implementation of this fan idea of ​​legendary armor in Guild Wars 2.

Legendary Aurene weapon as a condition

If you have unlocked one or more weapons from Aurene’s weapon set, you should visit the NPC Leiva in Aurene’s enclave in the province of Seitung or the stock exchange in Arborstein. Speaking to Leiva unlocks the new achievement Weapons of a New Cycle, part of the meta-achievement The Legendary Aspects of Aurene. From Leiva you get Scale Shards, which you need for “Scale Fragments of Zhaitan”. This will start the Aurene’s Aspect of Shadows collection.

See also  The Last of Us Part 1: The PS5 remake looks so much better compared to the original 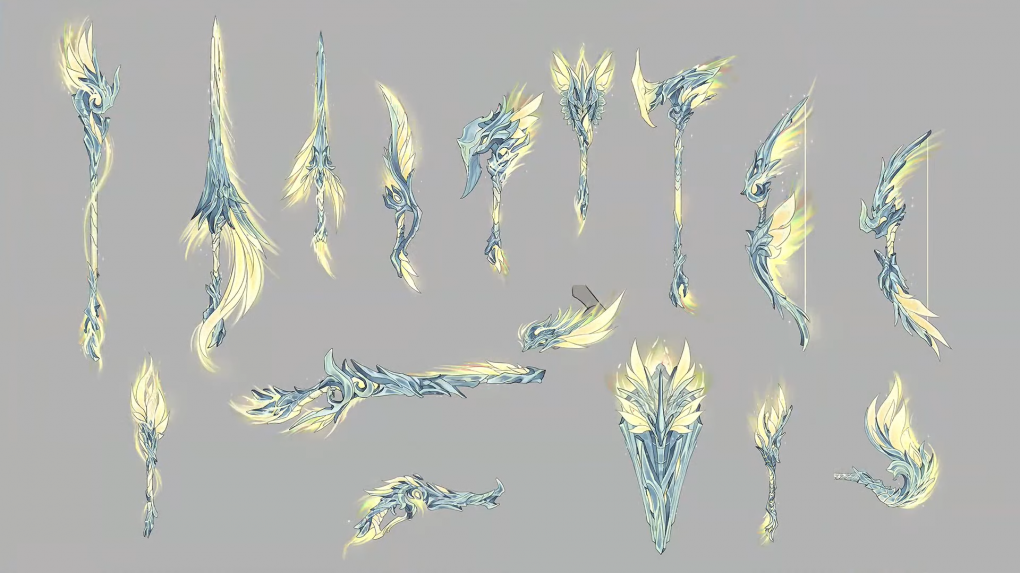 The legendary Aurene weapon set was just the beginning: if you don’t like the prismatic angel look, you might be happy about the bony undead look of the new Zhaitan set.

What the designers at Arenanet consistently do well is keeping legacy areas and content relevant. After purifying Zhaitan’s scales, it is necessary to retrieve fragmented Elder Dragon memories in the explorable zones of Orr, the territory of the undead hordes of Zhaitan. You get them by completing events there. Once the collection is complete, you will receive a “Fragment of Prismatic Shadows”, which allows you to unlock a Zhaitan look for an unlocked Aurene Legendary weapon. Anyone who completes this achievement 16 times, i.e. unlocks all weapons, secures the extremely impressive title “Aspect of Shadow and Death”. (via arenanet)

You can always change the look of Legendaries too, so don’t worry if you don’t like the look as much as Aurene’s set. More Elder Dragon skins are to come – concept art already shows what each dragon’s greatsword will look like: 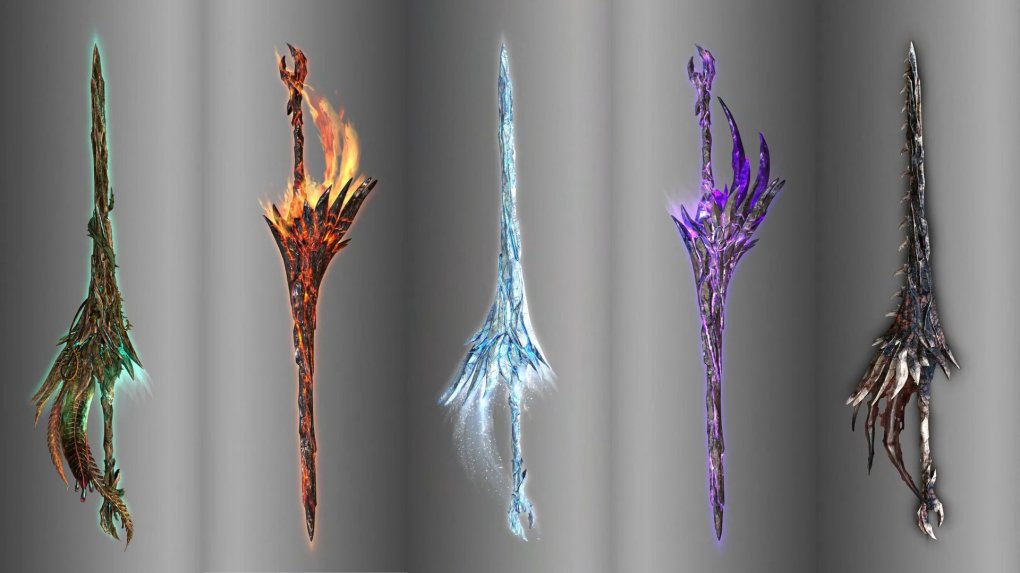 Concept art for each of the Legendary Generation 3 Elder Dragon skins.

Do you fancy the Zhaitan skins in GW2? Are you looking forward to a return to the events of Orr? Or do you have enough “DEATH. GOOD.” in this life? and “EVERYONE. COME.” heard and rather PTSD, considering the events with the undead? Tell us about your memories and associations with the original Guild Wars 2 endgame area (buy now )!