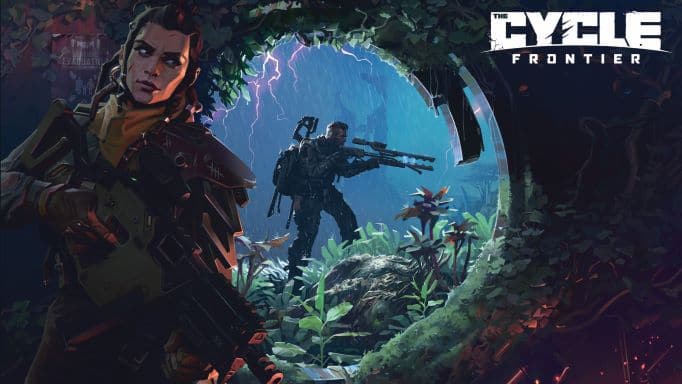 Berlin-based developer Yager announces that the PvPvE title The Cycle – Frontier launches on June 8, 2022 on PC via Steam and the Epic Games Store. In the first-person shooter, you scour the planet Fortuna III for loot, but you have to watch out for dangerous fauna and other players. If your character dies, you lose equipment and loot.

Over the course of the alpha and beta phases, over 900,000 players have come together in the free-to-play title. Yager promises to have improved weapon balancing and progression with their feedback, plus a dangerous endgame PvE dungeon comes into play.

Yager is part of the rich portfolio of the world’s largest video game company Tencent. In June last year, the Chinese technology giant acquired a majority stake in Yager.