Thank you Microsoft! The new Xbox update brings achievement trick that I’ve been looking forward to for a long time 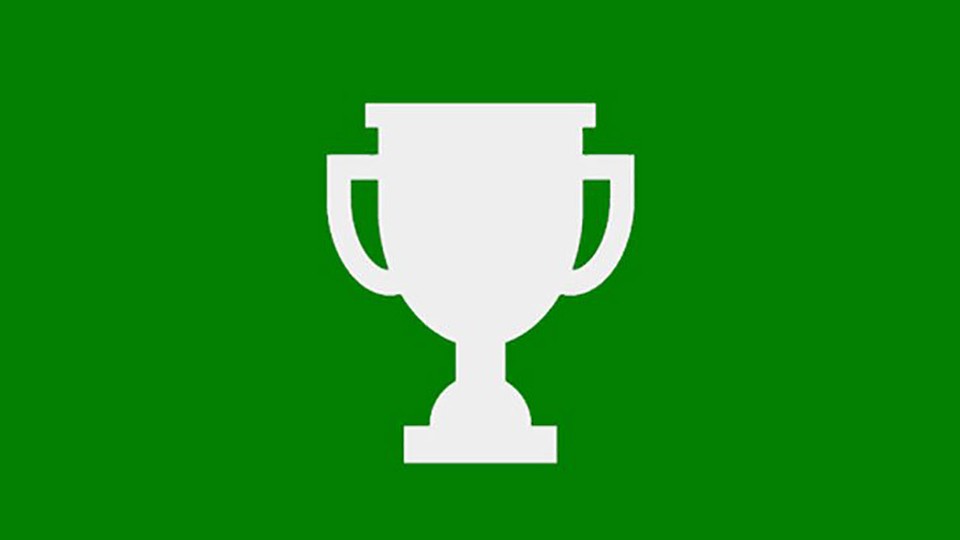 Secret achievements can also be displayed in the future if desired.

While I’m not the biggest achievement hunter, there are times when I play a game on Xbox longer than planned just to bag an achievement or achievements. Accordingly, I regularly look at the overview of newly started titles to see which achievements there are at all.

With quite a few games, however, there is quite an annoyance. Because the story-based titles in particular hide many of their achievements behind an inaccessible “secret” shield. Of course, this is supposed to prevent spoilers and provide a certain element of surprise, but it has annoyed me several times that there is not at least one option that reveals these secret achievements if desired.

Especially during the Xbox 360 era, Tobi had phases in which he just threw a few games into the console to boost the gamerscore with little effort. But those times are now over, only every now and then he still lets himself be infected by the addiction to collecting. But then mostly right.

And what should I say? Microsoft has now officially announced exactly this option. With the June update, which will be deployed later this month, there is now the option of displaying secret achievements. And that works quite simply:

This is what the option looks like with which you can make the secret achievements visible.

See also  PowerWash Simulator review: Strangely satisfying. But a five-minute video would have been enough for me

And voila, the conditions for the respective achievements will be displayed to you in the future. So I can save myself detours via achievement sites on the net to find out how the heck I unlock the last damn secret achievement in the future. Incidentally, the whole thing should not only work on the Xbox consoles, but also in the Xbox app or the Game Bar on the PC.

The Xbox has already received these comfort updates:

With this trick, Microsoft is actually fulfilling a wish I’ve had for a long time, especially in the area of ​​achievements. A convenience feature that I will definitely be using regularly over the next few months – and there will probably be more in the June update. So far it is known that patches for your own game library should be recognized faster and more reliably with the upcoming update.

What do you say about this innovation?