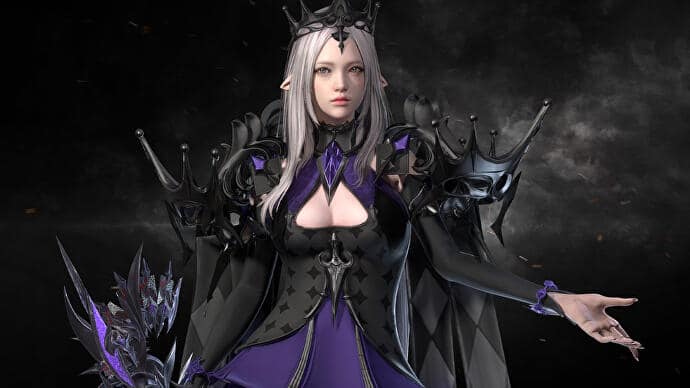 Lost Ark is constantly receiving new content. In June and July it is no different. Here players can expect new raids and dungeons as well as the new mage class.

Unfortunately, the roadmap for the coming summer months does not have a clear diagram, but the most important innovations in the blog post of the team explained in detail.

This is what you can expect in June:

In the Vykas Raid, you and your team of eight players fight against the commander of the Greed Legion. An item level of 1430 is required for the normal mode, and even level 1460 for the difficult mode. There are all kinds of valuable rewards for this.

You also need level 1460 equipment in the Kungelanium Raid. Here you challenge the monstrous Frost predator alone or with a group. You are all alone at the head of the throne. In this solo dungeon for players of level 1325 or higher, the best you can do is climb all 50 floors and collect rewards along the way.

Yosz Krug will be making its way to the Lost Ark shop later this month, giving you the ability to randomly turn old skins into new ones. With a bit of luck, you can even turn an epic skin into a legendary one.

The arcanist is the newest mage class. Sometime in June, you can use their enchanted cards to flatten your opponents with targeted attacks or a bit of card luck. So it pays to believe in the heart of the cards.

The hardest difficulty level is introduced for Valtan’s Legions Raid – and it’s hard as hell. Those who complete the raid on “Hellish” will receive rewards that go far beyond boring pieces of equipment. There are achievements, titles and fortress buildings.

What makes the difficulty so difficult? First, your gear level will be leveled to that of the Legion Commander. In addition, the portal system is eliminated, so you cannot do the raid with longer breaks. After all, you can repeat the hellish fun as many times a week as you want. Smilegate does not set a limit here.

The Abyss Dungeon Challenges are a new weekly activity. Again, your level will be matched to that of your opponents. If you pass the trial, you can get Enhancement Material Selection Bags or lots of cards.