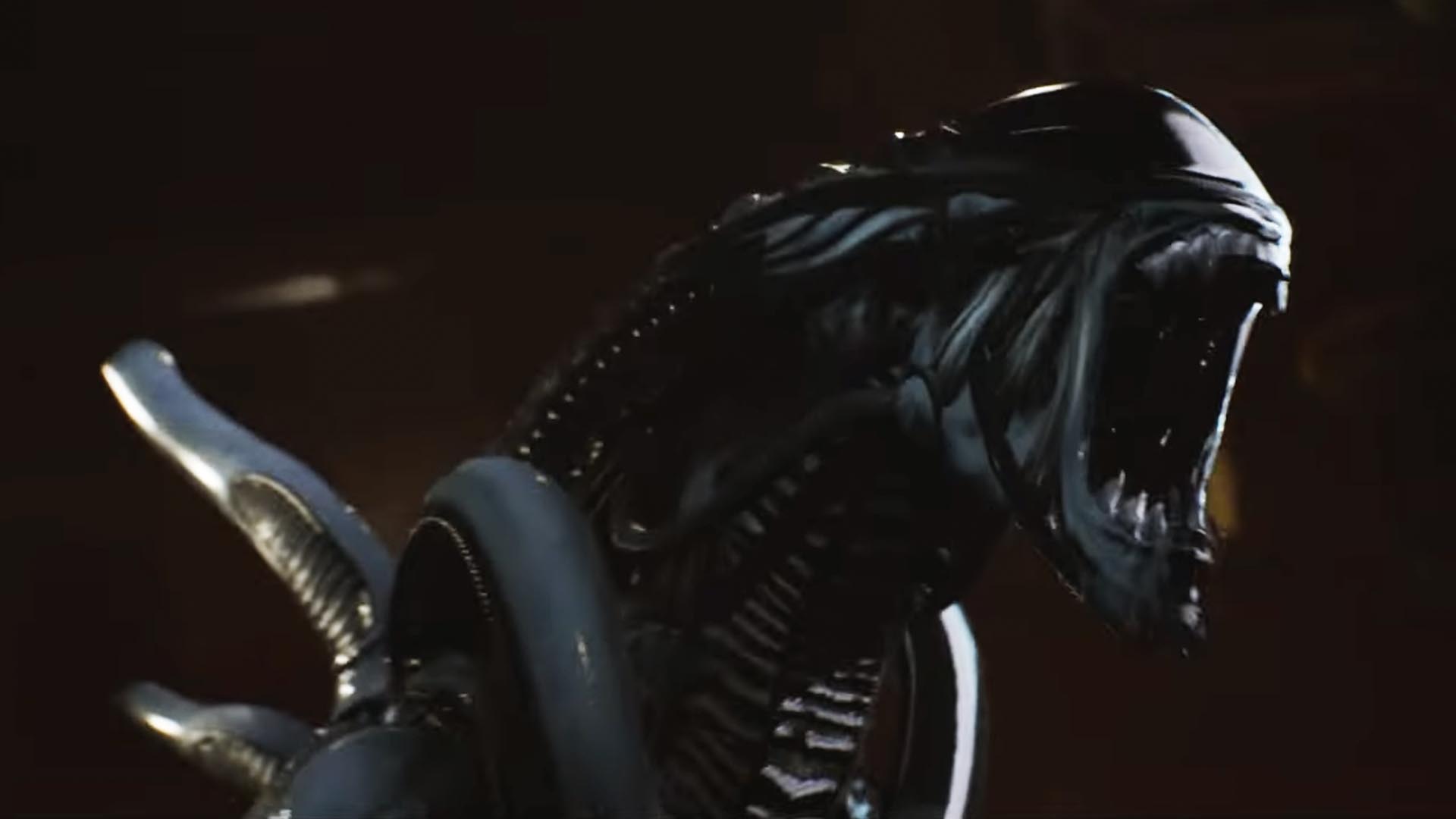 As part of the Summer Game Fest 2022 A new game based on the Alien franchise has been announced. This time it goes with me Aliens: Dark Descent in a Single player action gamethat out of focus squad gameplay puts.

The game is from Tindalos Interactive and Focus Entertainment Produced in association with 20th Century Studio and Disney. We have you below Announcement trailer included so you can make up your own mind.

What is Aliens: Dark Descent?

Aliens: Dark Descent takes us to a future we really don’t want to end up in. It is considered an outbreak on the planet Lethe prevent it – or contain it once it erupts – as you wish to see it. It is one reconnaissance missionwhere one evil leads to another, and we are right in the middle of it.

The remarkable thing about the game is that Commando featurebecause we are as squad leader responsible for our group. We command a squad of Marines in real-time battles.

So you have to face the Fachuggers, Xenomorphs, Praetorians, Alien Queens and forces of the Weyland-Yutani Corporation. On top of that, there’s even a creature in the trailer that seems to be new to the franchise?

In order to reach the goal, there is a long way to go occupy areas. That means eliminating all enemies in these sectors. It depends on the tactics that we are working out with our squad. The press release states:

“Take on high-risk assignments in treacherous terrain when you’re ready, while researching new upgrades for your crew and gathering resources to get the stranded Otago airworthy again.”

The game is about one permadeath feature. It says to keep an eye on our marines because “death is permanent when a marine is in combat“ falls.

It should anyway security zones while motion sensors help locate the aliens. It says that “all actions are one permanent impact to the level”.

By the way, the squad is fully customizable. The classes can therefore be used flexibly. So it’s up to us how we do it skills of each class evaluate and set up. In the base we can add new ones study technology and ours Improve Squad. Luigi Priore, Vice President at Disney, Pixar and 20th Games says:

“Fans of the franchise should be excited to dive into this new experience and experience tactical, engaging gameplay unlike any previous Alien game.”

This is one Original story in the Alien franchise. Alien: Dark Descent will be released in 2023 personal computer, Xbox One, Xbox Series X/S, PS4 and PS5.