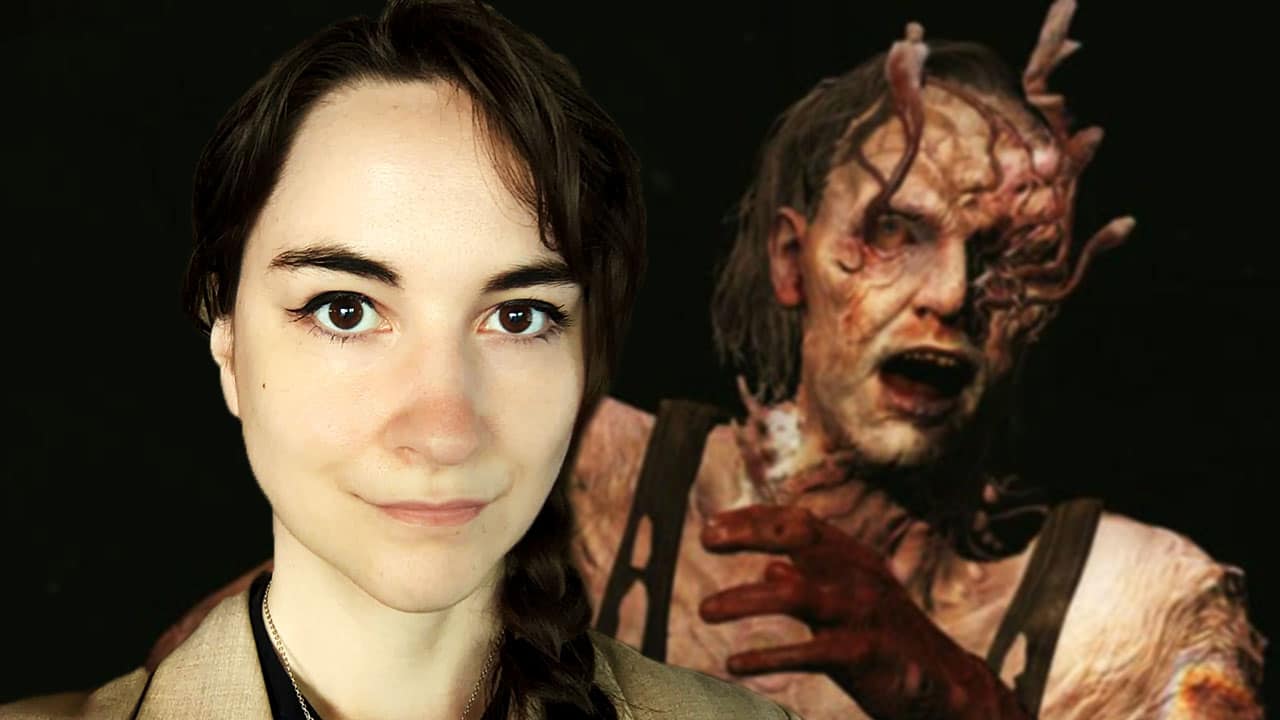 The Summer Game Fest was sobering to say the least. Although the expectations of MeinMMO editor-in-chief Leya Jankowski were low, they were undercut. The horror is not (only) in the event itself.

For almost two hours we were again bombarded with game trailers from the Summer Game Fest, which should lure us in with plenty of action, atmosphere and strong staging. There is little room for gameplay here.

Journalist and host Geoff Keighley has been hosting the event since 2020, offering an alternative to E3 press conferences.

Summer Game Fest 2022: All the news and trailers – “What’s The Rock doing there?”

I look forward to these events every year.

I love discovering new games and being blown away by cool trailers. The entire gamer community comes together and you really feel the joy and passion for the shared hobby.

That was different this year.

Now we are really in a difficult gaming year. In 2022 you will really notice the excesses of the pandemic in industry. The last few years have already been characterized by shifts in important titles.

This year’s big highlight was without a doubt Elden Ring, which literally exploded on Metacritic and received blatant top ratings. Our current big highlight is Diablo Immortal, which we in the MeinMMO editorial team currently see as the strongest release. And this despite the fact that Blizzard’s mobile title has been heavily criticized for its Pay2Win mechanics.

See also  New World: The most important changes since release at a glance

Diablo Immortal is torn apart – but it is a financial success for Blizzard, especially in Germany

And what’s coming in the AAA segment now? Nothing for a long time.

Hogwarts Legacy is still a ray of hope that should come in winter 2022. And here too, another postponement to 2023 would not be the biggest surprise.

Unfortunately, that’s exactly what you noticed at the Summer Game Fest. The event itself can’t even do anything about it. What great new things should you show when there is simply nothing there?

Even if I knew all this beforehand and was aware of it, I still had hope that there would be this one surprise. The one thing that none of us expected and makes us cheer.

The biggest highlight, which quickly stormed the Twitter trends, was the announced remake of The Lust of Us. Unfortunately, that was leaked shortly beforehand, otherwise I would have cheered during the event.

Alone, when the music starts from minute 00:30, I feel it in my stomach and get goosebumps:

But well, the fact that a remake is now the big highlight of the Summer Game Fest really speaks volumes.

Lots of dark horror trailers with an oppressive atmosphere

Perhaps it’s because most of us have collectively been plagued by dark thoughts for the last two years. This also applies to the people who make our games. Of around 35 trailers shown, at least 25 had rooms that were a bit dark, crowded with monsters, or something oppressive.

See also  Only until tomorrow: Gaming laptop from XMG with GeForce RTX 3070 at the best price on offer

I’ll let a few example trailers speak for themselves:

Layers of Fears is a horror game in the classic sense. The predecessor Layers of Fear is known for psychedelic horror, in which the exploration of dark places and stories has a large focus.

Callisto Protocol is from the makers of Dead Space and looks the part too. Again, lots of classic horror elements with nasty tentacle monsters that attach themselves to heads.

Yes, even with the newly introduced strategy game Stormgate, I felt like I was watching more of a sci-fi horror.

These are just four exemplary trailers, but they capture the atmosphere of the evening quite well. Of course there was also a contrast program, like an announced one DLC for the humorous cartoon game Cuphead. Something like that was rarely represented.

Even if I like dark atmospheres in general, the concentrated load may have had a certain influence on my view of the event.

We don’t have to be gloomy about the gaming year

Apparently a few horror scenarios in gaming await us in the next few months and a year or two and also a few AAA titles are right around the corner.

On a purely professional level, it’s actually difficult for us. Because big, new releases like recently an Elden Ring, Lost Ark and yes, also a Diablo Immortal, always liven up our MeinMMO! But that is of course not quite as relevant for you, dear readers, as it is for me.

Because we can also see the gaming lull in the AAA area as a great opportunity. There will be cool releases, but they won’t make as big waves as an Elden Ring.

This means that smaller productions have the chance to shine in full splendor without gigantic top dogs. Maybe we’ll look at these games a bit more consciously, in the constant search for something new.

A counter-program here is about the Wholesome Direct, which is dedicated to presenting small indie titles that make you feel good. Last year there was about unpacking presented, which developed into a real insider tip.

You don’t have to be pessimistic about everything. Colleague Benedict thought that a new survival game for Steam looked like what New World didn’t dare to be.

What games are you looking forward to this year?