Elden Ring: Famous modder group is developing all-new content – Will be as big as a DLC 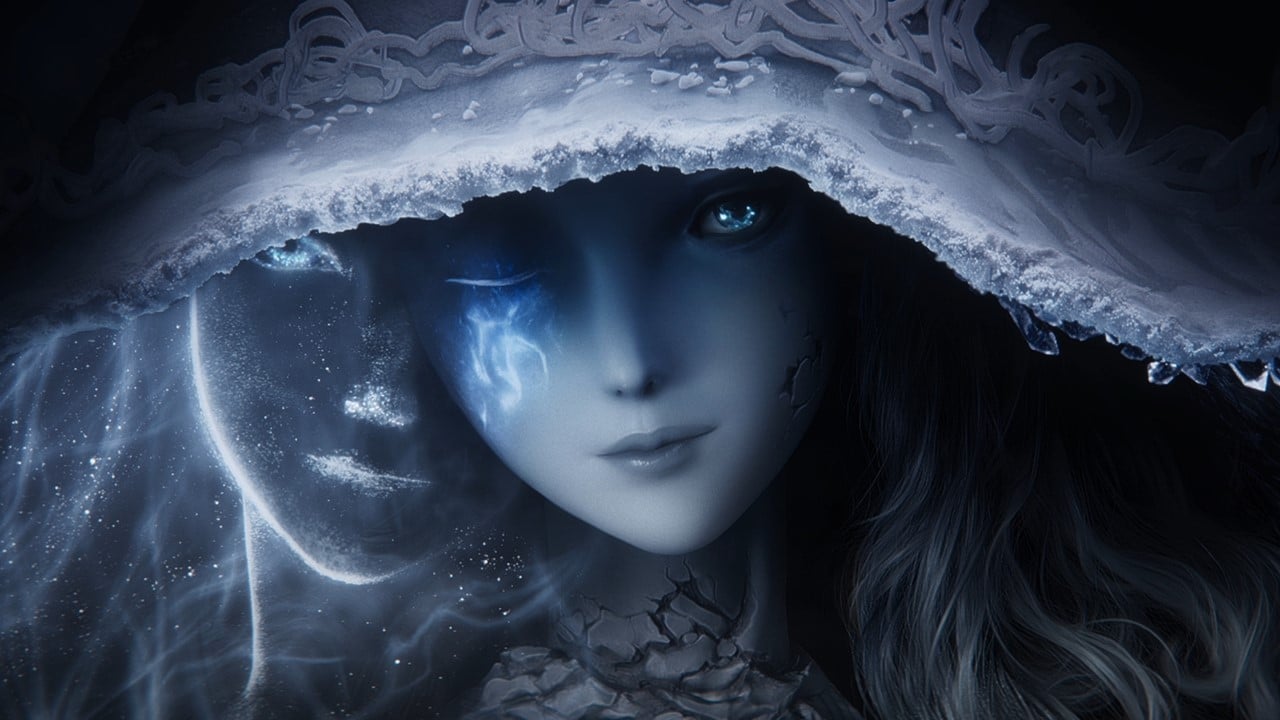 A well-known Dark Souls 3 modder group has announced that they will now create a mod for the Elden Ring as well. The original “The Convergence Mod” brought a large amount of new content to Dark Souls 3 and was a kind of “unofficial DLC”.

What is The Convergence? The mod is a major overhaul of Dark Souls 3. The modder group that worked on it has packed a whole lot of new content into the game.

These include, among others:

The content of the mod is huge, so it’s basically a kind of “unofficial DLC”.

What the modders say: The Convergence modder group has announced on their Twitter account that they will now be releasing new content for Elden Ring as well.

On their Discord server, one of the developers, CouchJockey, announced back in April 2022 that the Convergence mod for Elden Ring was going to be really big. At that time, the team was in the planning phase and collecting ideas for new content and revisions.

Now the development has officially started.

I personally feel that this game [Elden Ring] needed a convergence mod more than Dark Souls 3 ever did. The balance is completely insane and the progression needs massive adjustments. I’m really looking forward to starting work and have tons of cool ideas for the mod.

Some examples of his ideas include:

So it’s going to be a decent chunk of new content for Elden Ring PC players, at least, to look forward to.

There are these reactions: Fans of the DS3 mod expressed euphoria at the announcement on Twitter. On the modding page NexusMods The Convergence has almost 200,000 downloads and almost 7,000 endorsements, basically likes. It enjoys great popularity.

No way NO FUCKING WAY pic.twitter.com/nQY7scW72r

Accordingly, the announcement of a similar mod for Elden Ring was celebrated in the comments:

Excited fans will probably have to wait a while for the mod, though. After all, the work on it has only now left the planning phase.

How does the mod sound to you? Will you try them out or would you rather play Vanilla Elden Ring? Do you maybe even know the DS3 mod? How did you like her? Write us your experiences and expectations in the comments.