Pentiment: More details and screenshots of the game 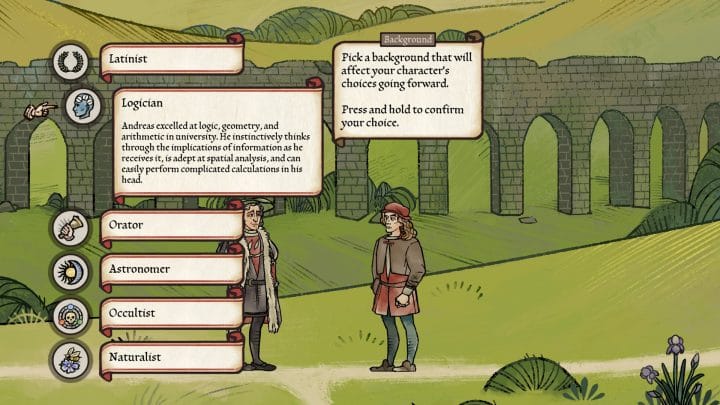 For over 18 years, Obsidian Entertainment has specialized in creating the world’s most immersive, choice-driven RPGs. RPGs like Fallout: New Vegas, South Park: The Stick of Truth, Alpha Protocol, Star Wars: Knights of the Old Republic II: The Sith Lords, and the Pillars of Eternity franchise.

Founded by Black Isle Studios veterans with roots in Icewind Dale, Planescape: Torment, Fallout and Fallout 2, Obsidian aims to create incredible worlds that players can play in their own way. Now a new game has been unveiled, Pentiment.

The game is scheduled to be released in November 2022 at a price of 19.99 euros. Now some more details about the title have been announced.

In Pentiment you enter a living, illustrated world inspired by illuminated manuscripts and printed woodcuts at a time when Europe finds itself at a crossroads of major religious and political changes. 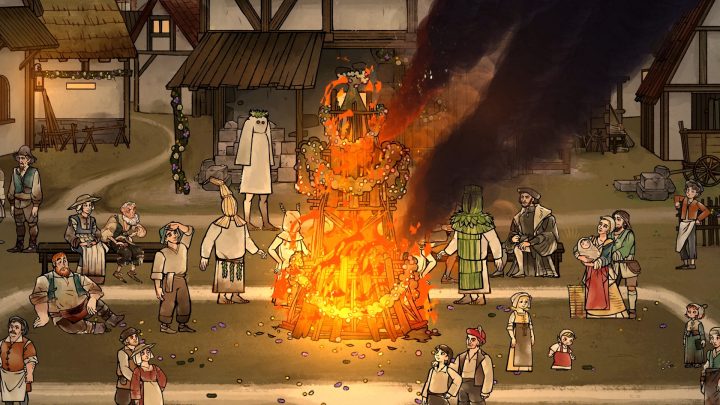 In this narrative adventure, you walk in the footsteps of Andreas Maler, a master artist who finds himself amidst murder, scandal and intrigue in the Bavarian Alps.

There are more impressions of the game in the Pentiment Screenshot Gallery.