You can now roll back Resident 2, 3 and 7 graphical upgrades to make mods work again 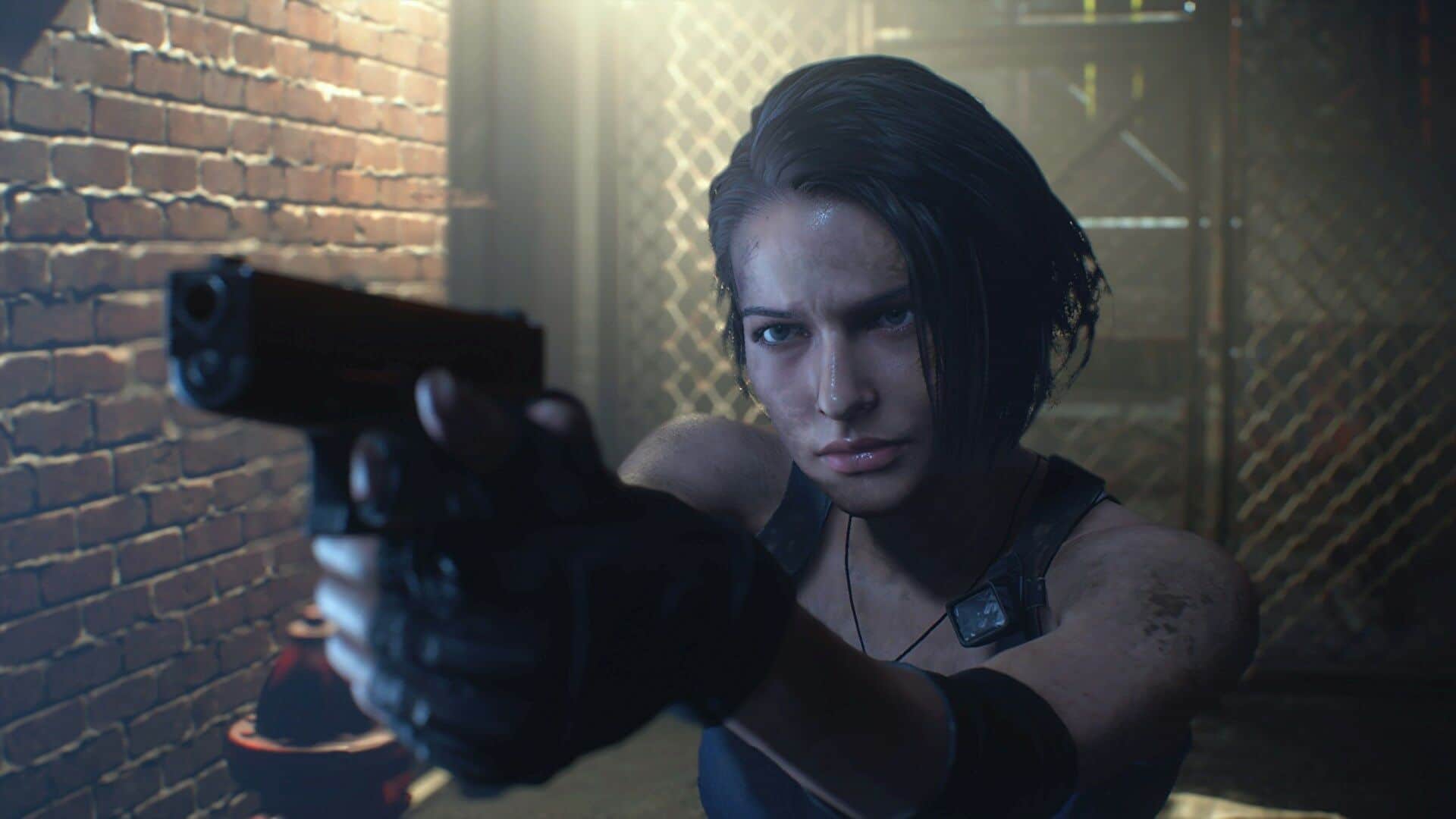 Resident Evil modders have had an eventful week. First, Capcom released a free update for Resident Evils 2, 3 and 7 Biohazard which introduced ray tracing and higher framerates. Unfortunately, the update also broke every existing mod for those games, with no quick fix available.

All’s well that ends well, though. In response to “overwhelming community response”, Capcom have made the previous versions of the games available again, so that those wishing to use mods can roll back if they wish.

It’s great that Capcom are supporting their (slightly) older games by bringing “next-gen” updates over to PC for free. The problem was that introducing ray tracing wasn’t a small tweak laid on top of existing games, but an engine upgrade fundamental enough to break mods and leave modders with a potentially steep learning curve as they work out how to port their work across.

While sometimes you can roll back updates on Steam, the previous versions of all three games had been removed outright from the Steam database. That’s what Capcom has changed now.

“Due to overwhelming community response, we’ve reactivated the previous version that does not include ray tracing and enhanced 3D audio. Both enhanced and previous versions will be made available going forward,” Capcom wrote in a post on Steam. They also provide instructions on how to roll the versions back by going to the properties for each game on Steam and selecting the correct build from the ‘betas’ dropdown.

I like that Capcom are offering free upgrades to these games, but I like even more that they’re responding to community feedback to support – or at least to not destroy – their modding scene. You can therefore still play Resident Evil 2 in first person and with Thomas The Tank Engine in place of Mr. X.

See also  Sykkuno reveals the only organizations he would consider joining