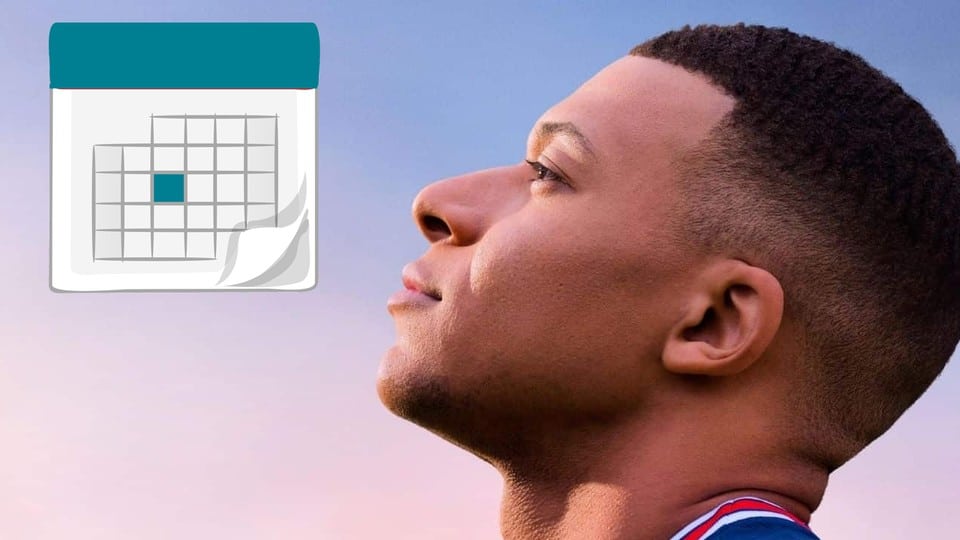 The summer break began for all football fans at the latest after the conclusion of the DFB games in the Nations League. Actually, a soccer World Cup would be taking place at the moment, but as is well known, it will be held in winter this year. If you can’t get through the long summer without football and you don’t want to sweat in the heat yourself, you still have the digital kick.

So it’s convenient that FIFA 22 is not only available with a subscription to PS Plus at no additional cost, but will also be added to the EA Play playlist in a few days and thus also to Game Pass Ultimate.

That’s why you should give FIFA 22 a chance

The presentation: New FIFA parts are often only perceived as expensive squad upgrades. But even if there are arguments for this accusation, FIFA 22 does a lot better here. On the Xbox Series X/S and the PS5, the part heralds the next-gen era for the franchise.

That means the graphics take a serious leap: detailed grass, roaring fans in the stands, and most importantly, billowing goal nets that make every successful finish even more satisfying. You should also not miss the innovative intro.

In Dennis’ big GamePro test, you’ll learn everything you need to know about FIFA 22:

From ‘very good’ to ‘absolute cheek’

The gameplay: FIFA 22 also has some fresh features to offer when it comes to gameplay on the new consoles. Above all, the so-called Hypermotion makes games much more flexible. The technology records soccer games and transmits the movements into the game. According to EA Sports, there are a total of 4,000 new animations in FIFA 22. Thanks to Hypermotion, both the players and the balls have much more realistic physics.

Check out the new features in action in the gameplay trailer: 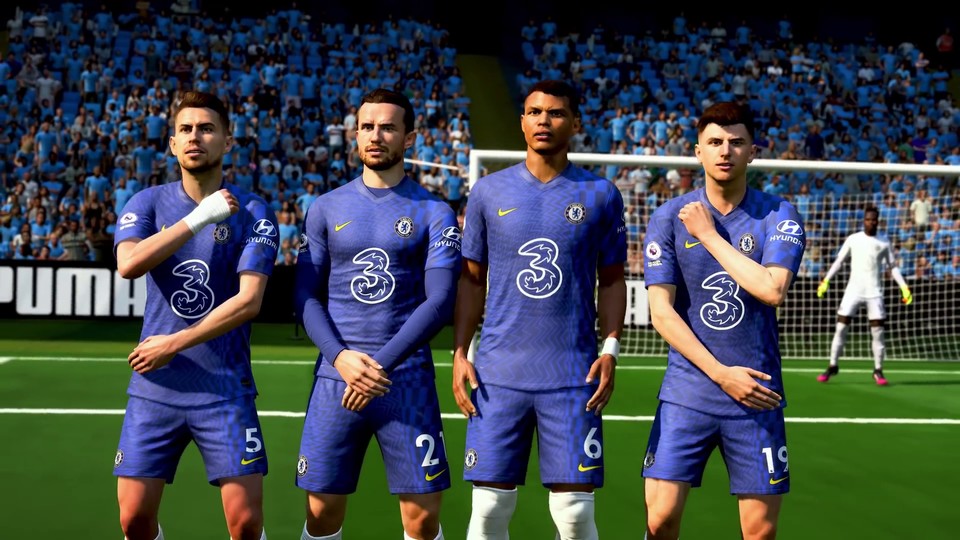 The last FIFA for the time being will be released this fall – at least from EA Sports – and we already know a few details about the offshoot: On the one hand, the title should finally offer crossplay between PlayStation, Xbox and PC. However, a recent crossplay test could indicate that this feature will only come to PS5 and Xbox Series X/S, as the version for last-gen consoles will presumably differ again. On the other hand, we could expect a completely revised FUT mode.

Would you like to play a few rounds of FIFA 22 this summer?