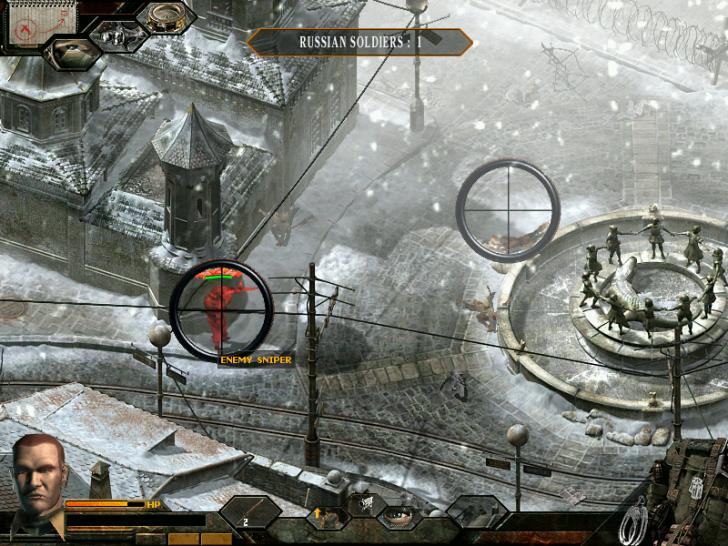 06/17/2022 at 09:28
from Rhonda Bachman –
Did Steam accidentally leak an upcoming Commandos 3 remaster? The store page for the project developed by Raylight Games and published by Kalypso Media recently went online. The strategy game was originally launched in 2003. According to Steam, the renewed version will be released later this year.

Surprise for all strategy fans: The store page for the Commandos 3 remaster developed by Raylight Games and published by Kalypso Media recently went online on Steam. The German publisher Kalypso took over the rights to the series in 2018 and announced that it would make adjustments to the existing titles and develop “completely new products for all platforms”.

HD remaster is scheduled for release in 2022

According to the store page on Steam, the remaster will feature 3D models created from scratch as well as overhauled textures. There should also be an improvement in the controls and the user interface. Beginner-friendly tutorials and gameplay hints are planned for newcomers to the strategy series. The remaster is still planned for 2022, but there is currently no exact date.

The third part of the Commandos series was originally released in 2003 under the name Commandos 3: Destination Berlin. As in the original game, there should be different missions in three campaigns in the remaster. These take players to the embattled locations of Stalingrad, Berlin and Normandy during World War II.

Unlike in the previous parts, the commando squad in Commandos 3 consists of only six specialists: Green Beret, the engineer, the sniper, the diver, the spy and the thief. In addition to the story mode, there is also a multiplayer in the third part of the series. In this, players can compete in a “Deathmatch2” or “Collect the Flag” mode with up to eight players.