I thought NFTs were supposed to be the future of gaming? Looked different at the shows 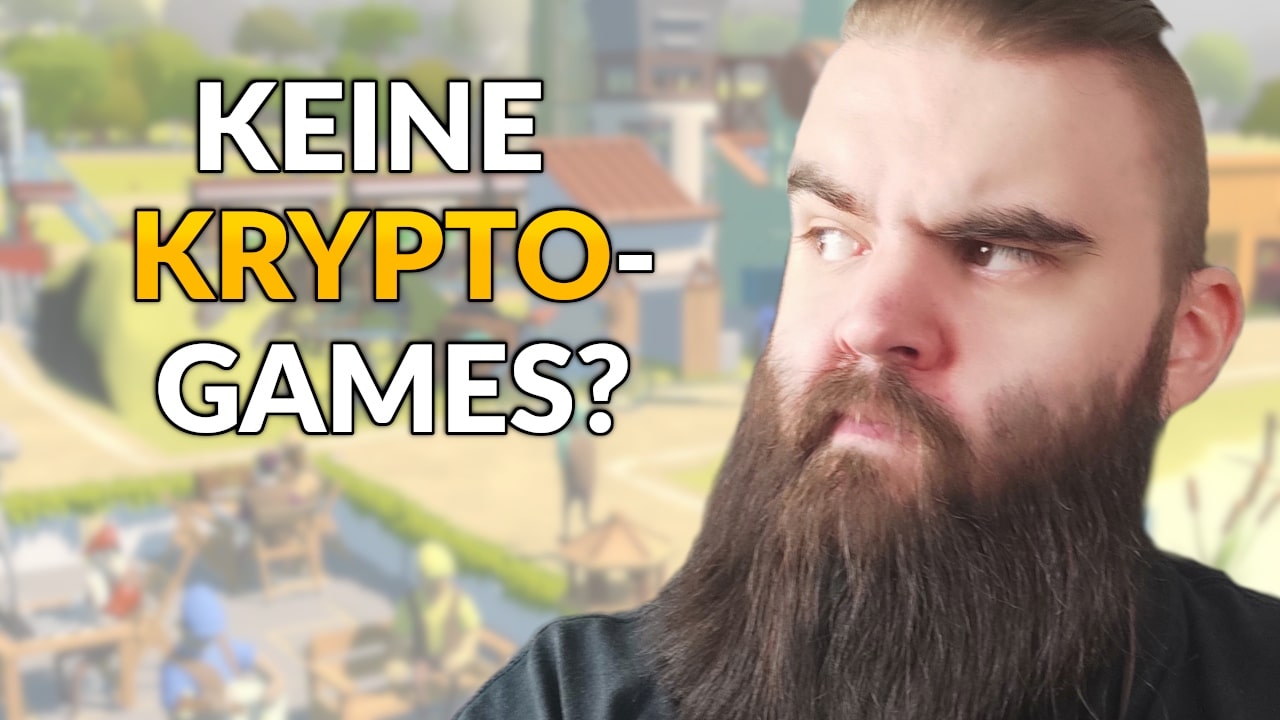 Several shows replaced E3 2022 and introduced new games. Now the announcements are through and one genre hasn’t gotten a stage at all: NFT and crypto games. They’re supposed to be the next big thing. Is the trend dead again?

NFTs, or “Non-Fungible Tokens,” emerged as a gaming trend a year ago. Some companies rose in value to billions of dollars almost out of nowhere. Streamers, YouTubers and developers suddenly jumped on the bandwagon.

Even big and well-known publishers like Ubisoft were convinced of NFTs. Some voices even spoke of crypto gaming as the future of video games. A few games even made real money.

A lot has happened in the industry in the past year. And several E3 replacement events allowed publishers and developers to showcase their new ideas. Now that many companies have presented their plans for 2022 and 2023, one topic is completely missing: crypto gaming.

Nightingale was one of the highlights at Summer Game Fest and is one of the most watched trailers:

Not a single NFT game at the events

This was shown at the events: The event marathon 2022 started on June 9th with the Summer Games Fest. The trailer storm featured heaps of new games, and even Dwayne “The Rock” Johnson had a little PR gig for his role as DC hero Black Adam.

There were a few interesting games, such as Metal Hellsinger or the remake of The Last of Us for PS5 and PC. Most of all, the Summer Game Fest was one massive horror show, literally:

See also  New project from Rockstar Games could be revealed soon, according to insiders

But no trace of NFT games. Not one game advertised that you can earn anything in it. Even in the unconventional indie shows: nothing. However, for lovers of smaller games there was plenty to see, such as one of my personal gems: Lord of the Rings: Return to Moria:

But again, no crypto gaming.

The biggest show at the end was the Xbox & Bethesda Showcase, which scored with really big announcements. New gameplay for Starfield, the new co-op shooter Redfall and even a presentation of Diablo 4 that probably nobody expected.

Why is nobody showing NFTs? The shows were fun, even if, like us at MeinMMO, you sit at the tickers until late at night and type your fingers sore. For us, the shows are hard work, but always nice, especially in retrospect.

And now I look back and don’t see any NFT games, but I don’t miss them either. Why none of the publishers and no indie developers dare to tackle the topic anymore is anyone’s guess.

Maybe it’s because the crypto market in general is struggling right now or because some big influencers have been messing around with the technology. NFTs and crypto have lost credibility.

The background is actually interesting, but based on speculation. For many gamers, crypto techniques are something they just don’t want to see in their hobby. That’s why there has been so much headwind in recent months. Apparently it was effective.

TitanReach, for example, died before publication and some well-known developers in the industry also commented. Naoki Yoshida, the boss of Final Fantasy XIV and something of an icon in the MMORPG space, spoke out against NFTs in his game.

See also  Lost Ark: How To Get Every Song & Their Locations

Warren Spector, creator of Wing Commander, System Shock, and Deus Ex, also thinks NFTs and the associated Metaverse are a bad idea. It is said of him:

NFTs are ridiculous. I don’t understand why anyone would want to be involved. Ownership of virtual goods that could be instantly reproduced in unlimited quantities. Who thinks this is a good idea?

Crypto gaming is becoming quieter, but it will remain so for the time being

There has been very little news about the crypto market, crypto gaming and NFTs in the past few weeks anyway. The Reuters agency reported on a crash in the crypto market that apparently hit some investors hard.

The CEO of Mythical Games, a company aiming to boost blockchain gaming, is hoping for a positive development with the help of Web3 (via coindesk.com). This is the new trend that many are now switching to and which is probably somehow related to crypto gaming.

The market remains interesting for a lot of developers and users who see the future in the technology. MMOs in particular are often the target of crypto technologies.

After all, special items that are unique in themselves can be traded here. Of course, the interested players get in early to get potentially valuable content cheaply.

Since NFTs and Co. have great potential, new ways of implementing the technology are constantly being worked on. Some big names in gaming are planning new implementation options, such as Peter Molyneux (Black & White, Fable, Dungeon Keeper) or Ultima developer Richard Garriot, who is planning a new NFT MMORPG.

In the gaming community in general, however, the topic is hardly ever taken up or discussed. If so, then in the form of memes or individual statements. Will crypto gaming become important again? No idea. If at some point in 20 years I have to paint monkey pictures in Paint to make a living, you’ll know.