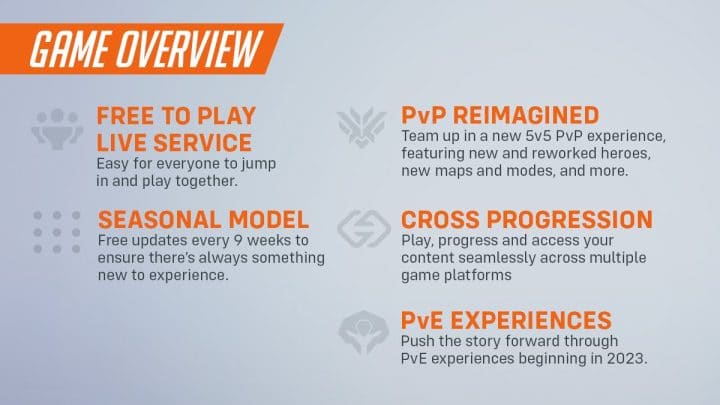 Blizzard Entertainment has officially announced that Overwatch 2 will be released on October 4th, 2022 as a free-to-play game. The free-to-play gaming experience will be updated with new seasonal content every nine weeks. There’s either a new hero, mode, or map, as well as new themed cosmetics.

It was further revealed that the Overwatch 2 beta will begin on June 28th and the Registration now possible is. Who’s that Watch Point Pack buys for 39.99 euros, gets guaranteed access to the beta and other Overwatch 2 exclusive content.

The developers have announced what Overwatch 2 players can expect from release day and what new content Season 1 & 2 will deliver: 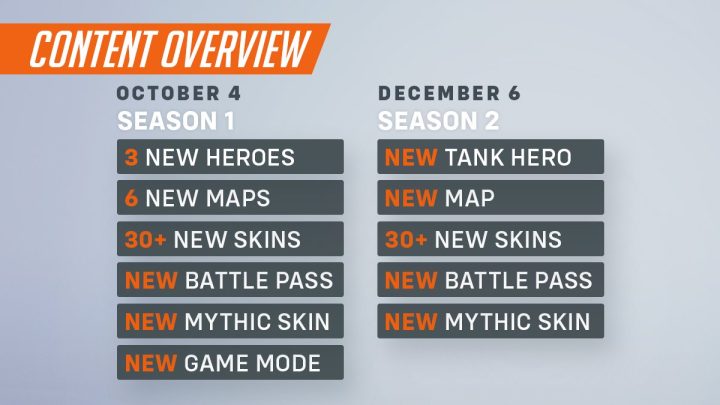 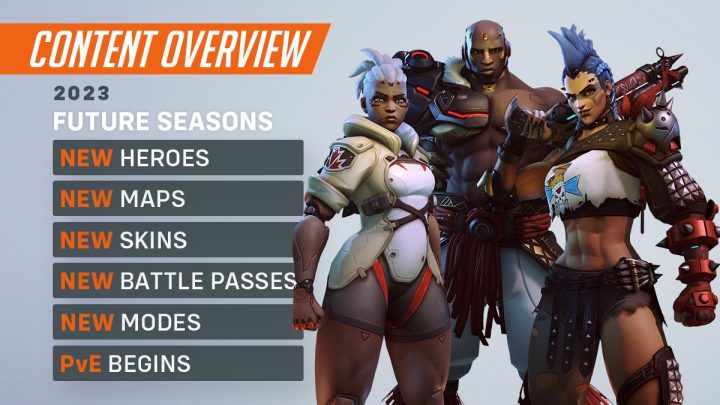 To give you a better impression, some new videos have been released:

In addition, the animated short film “The Wastelander” was released: