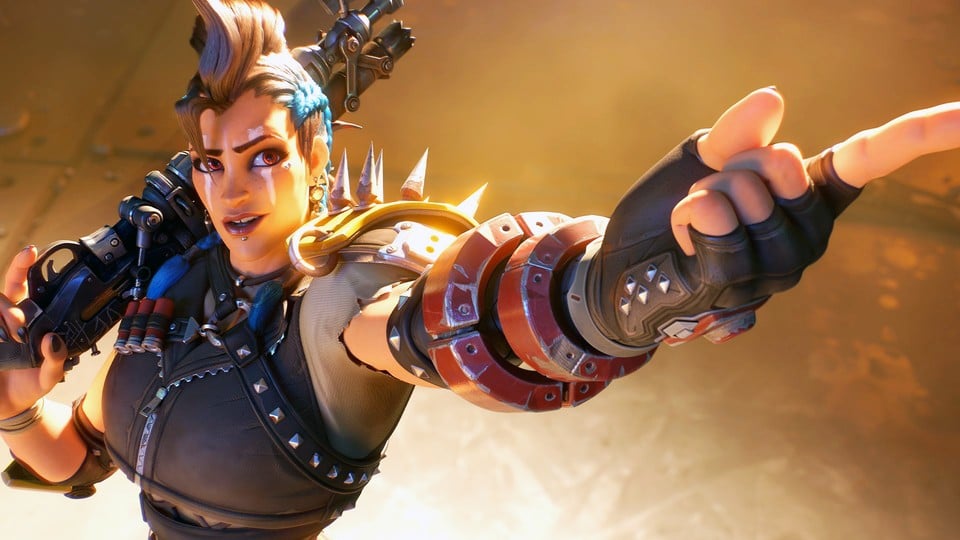 Overwatch 2 gets new heroes, a PvE mode and no more loot boxes.

Loot boxes in video games have been under criticism for quite some time. Recently, Diablo Immortal wasn’t released in Belgium or the Netherlands because of its business model, and that doesn’t seem surprising considering that some players spend thousands of euros on Diablo Immortal without getting a single 5-star gem.

Now Blizzard has them road map announced for the first two seasons of the hero shooter Overwatch 2, which, unlike the first part, should do without loot boxes.

No loot boxes, but Battle Pass

Unlike its predecessor, Overwatch 2’s multiplayer mode will be completely free, so a change in the monetization model was to be expected. The game is said to have a live service model with free seasons rotating every nine weeks.

Instead of the loot boxes, this time players should be able to unlock new items directly via a Battle Pass and a regularly updated in-game shop. How much you have to shell out for the Battle Pass or the shop remains to be seen.

This is also new in the first two seasons:

Check out the newest heroine, Junker Queen, in the new trailer: 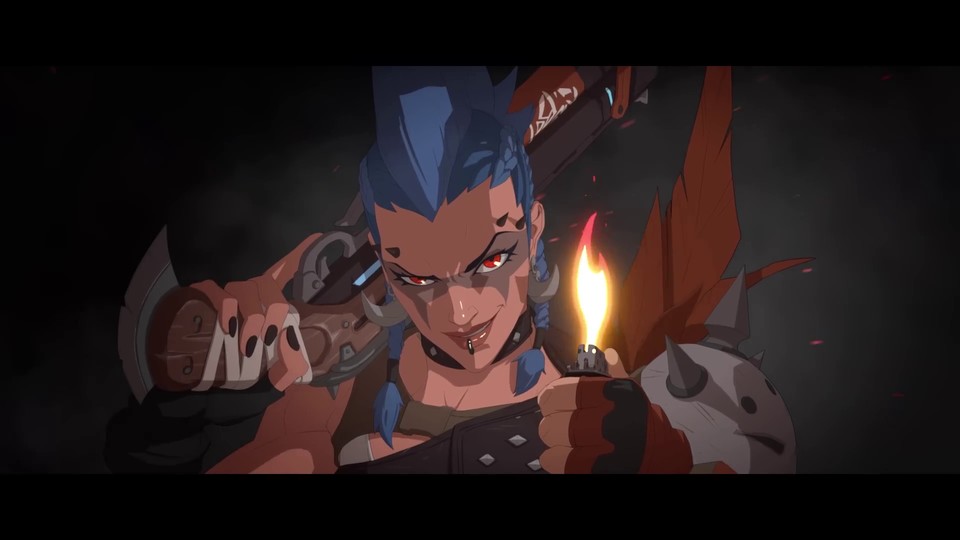 Story mode for Overwatch 2 not until next year

When will Overwatch 2’s PvE mode come out? Meanwhile, many fans are waiting for the story mode for Overwatch 2, which sends you into PvE battles against the AI. Blizzard has not yet announced exactly when the new mode will go live, only that it should be ready in 2023.

Other changes that Overwatch 2 gets compared to its predecessor are the reduction of team fights to 5 versus 5. There should also be cross progression for all platforms. You can read in our impression of the Overwatch 2 beta why the new changes make sense, but shouldn’t be enough to bring back former fans.

What do you think of Overwatch 2 getting rid of loot boxes?