According to insiders, the announcement should come on June 30th 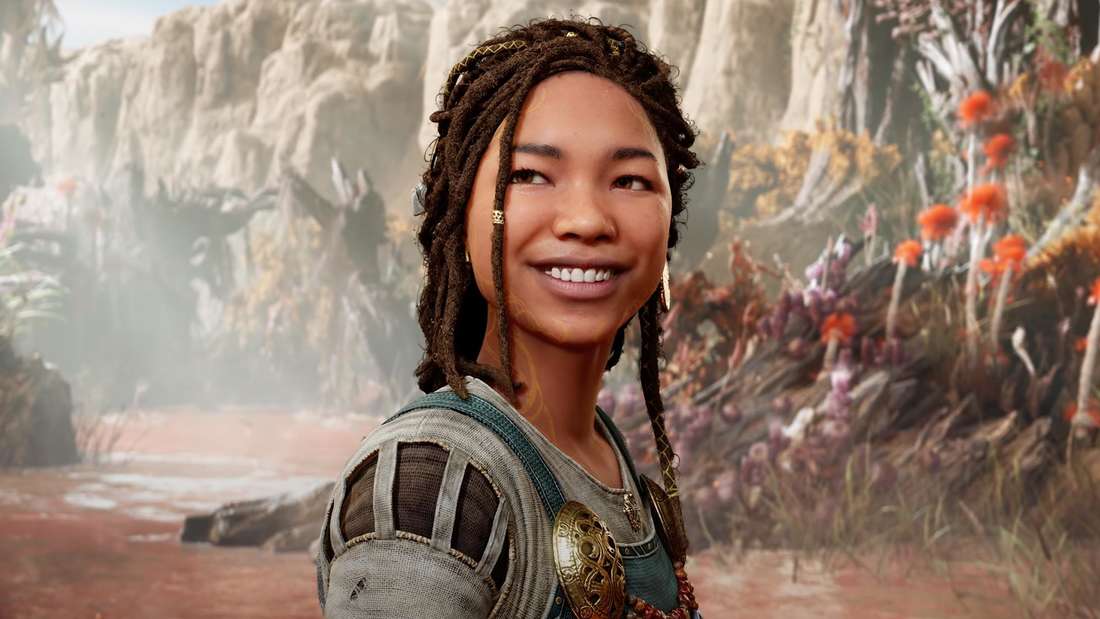 There is currently a lot of speculation about God of War Ragnarök on Twitter. If the usual insiders are correct, an announcement about the PS5 title will come on June 30th.

Updated 06/29/2022: Now the originator of the rumors surrounding the potential release announcement of God of War Ragnarök speaks out. Jason Schreier poses in response to a tweet from User @KKamyabinia clear that he said nothing about a separate event for the new God of War.

Insider Tom Henderson took Schreier’s original statement that Sony would soon announce that God of War Ragnarök will be released in November as an indirect confirmation of a State of Play in June. According to Schreier, this is not necessarily to be expected. It remains to be seen whether there will be an announcement regarding God of War Ragnarok on June 30th, as rumored.

Updated 06/27/2022: Insider Tom Henderson has his say again on the upcoming God of War for the PS5. This time, the Twitter oracle, which is considered reliable, refers to its colleague @insider_wtf. According to Henderson, he has always been right and currently indicated that an announcement about God of War Ragnarök can be expected on June 30th.

See also  Final Fantasy XIV: A Twitch streamer freaks out and insults his viewers when he learns of a rule

The Snitch posted a short meme clip of Kratos as a persuasive lumberjack. Below that, the numbers 11110 pop up. This is binary code that converts to the number 30, which in turn is likely to refer to June 30th. Admittedly a bit cryptic to leak a God of War Ragnarök announcement, but the hottest lead for fans of the upcoming PS5 title right now.

Original message from 06/22/2022: Hamburg – God of War Ragnarök was originally announced in 2020 together with the Sony PS5. Almost two years have passed since then. Originally, the blockbuster for the PlayStation should have been released in 2021, but so far God of War Ragnarök has still not been given a final date for its release. However, two well-known insiders are currently assuming that Sony could redeem players in the last week of June and finally announce the release date of God of War Ragnarök in a new State of Play.

God of War: There is much to be said for a new State of Play including Ragnarök

Will the God of War release be revealed in a State of Play at the end of June? We don’t know that exactly yet, but insider Tom Henderson, who is considered reliable, assumes so. On Twitter, the gaming oracle bases its forecast on reports and events of the past few days. Gran Turismo 7 producer Kazuhiro Yamauchi has already announced that players can expect an update to the racing game highlight for the PS5 in the last week of June.

At the same time, news about the new Pro Controller for the PS5 will soon follow – also in the coming week. Tom Henderson concludes that there can only be one explanation for all these upcoming snippets of information: Sony will host a new edition of State of Play in June.

God of War: For a release of Ragnarök in 2022, Sony has to hurry slowly

What else speaks for a State of Play in June with God of War? Basically, it’s clear: Sony has to slowly get going if God of War Ragnarök is really going to appear for the PS5 this year. In addition, in the last State of Play at the beginning of the month, the main focus was on upcoming games for the PSVR 2 and titles from third-party manufacturers. Even then there was speculation about a revelation of God of War Ragnarök.

Unlike Microsoft’s Xbox Showcase, Sony hasn’t had a big summer show with exclusive announcements for the PS5, which fills the gap of the E3 press conference that normally takes place. So it’s quite possible that players can expect another big bang for the PS5 at the end of June. If there really is a new State of Play from Sony, then fans can certainly look forward to a strong focus on God of War Ragnarök.