Dying Light 2: Secure now for PS4 & PS5 cheap in the offer of the week 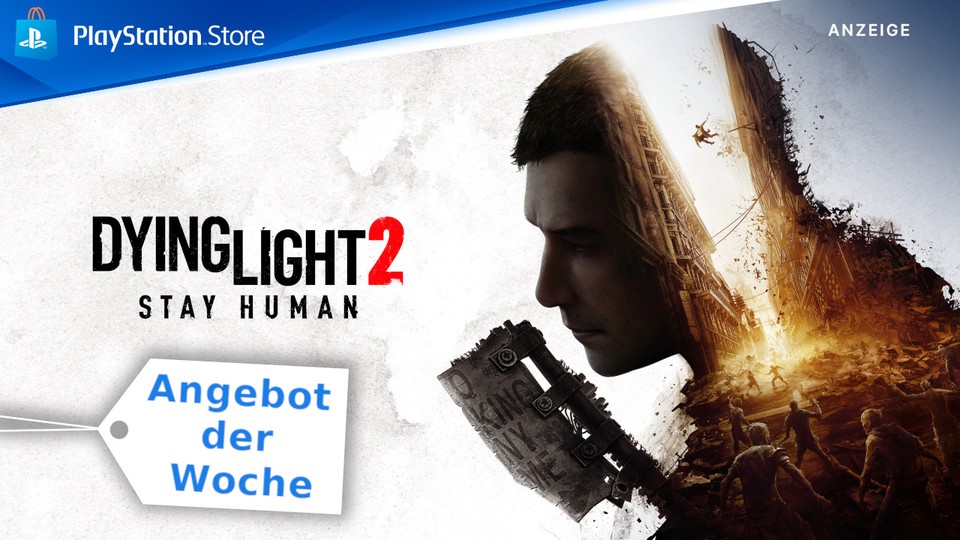 The zombie game Dying Light 2 is the new deal of the week on PlayStation Store.

Dying Light 2: Stay Human is the new PlayStation Store Deal of the Week for PS4 & PS5. You can now get the standard version of the open-world action game that was released at the beginning of the year for €46.89 instead of €69.99, which is 33 percent cheaper. There is also a discount on the Deluxe and Ultimate Edition. The former costs €67.49 instead of €89.99 and the latter €87.99 instead of €109.99. Offers will run until 1am on July 7th. Here you can find them:


Dying Light 2 has us in the GamePro test Despite a few weaknesses, it was great fun. Above all, the parkour system, which lets us rush over the roofs of the city at breakneck speed, sets the zombie game apart from other representatives of the genre. However, before you can really use it, you have to play for a few hours and level up your character. 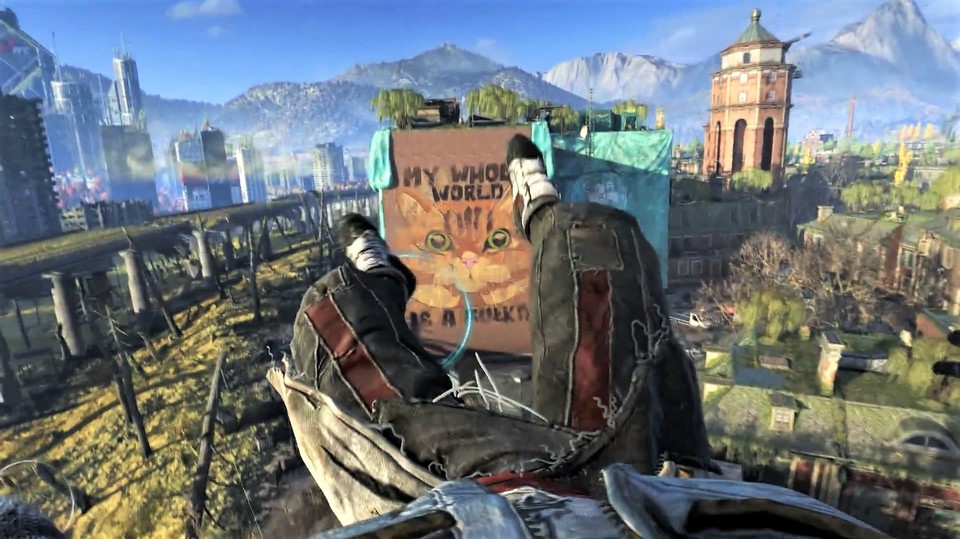 The story is the other way around: it begins in an exciting and atmospheric way, but loses momentum over time. There are interesting side stories and characters. In addition, the progression system, which allows us to unlock interesting and useful skills over and over again, provides long-term motivation. We also liked the change between the comparatively relaxed exploration during the day and the horror atmosphere at night.

See also  This parody of The Witness is funny, fun, and free

Above all, Dying Light 2 scores in the fights. Especially the powerful and brutal melee attacks are a lot of fun due to the great hit feedback. With 25 hours of playtime just for the main story and many more hours for side quests, the open-world game also offers enough content for its money, especially since there is also a co-op mode.


If you want to learn more about Dying Light 2, you should check out our in-depth review:

Dying Light 2 in the test: It could have been so incredibly good