Monkey Island 3: There is no new information from the boss because of toxic fans 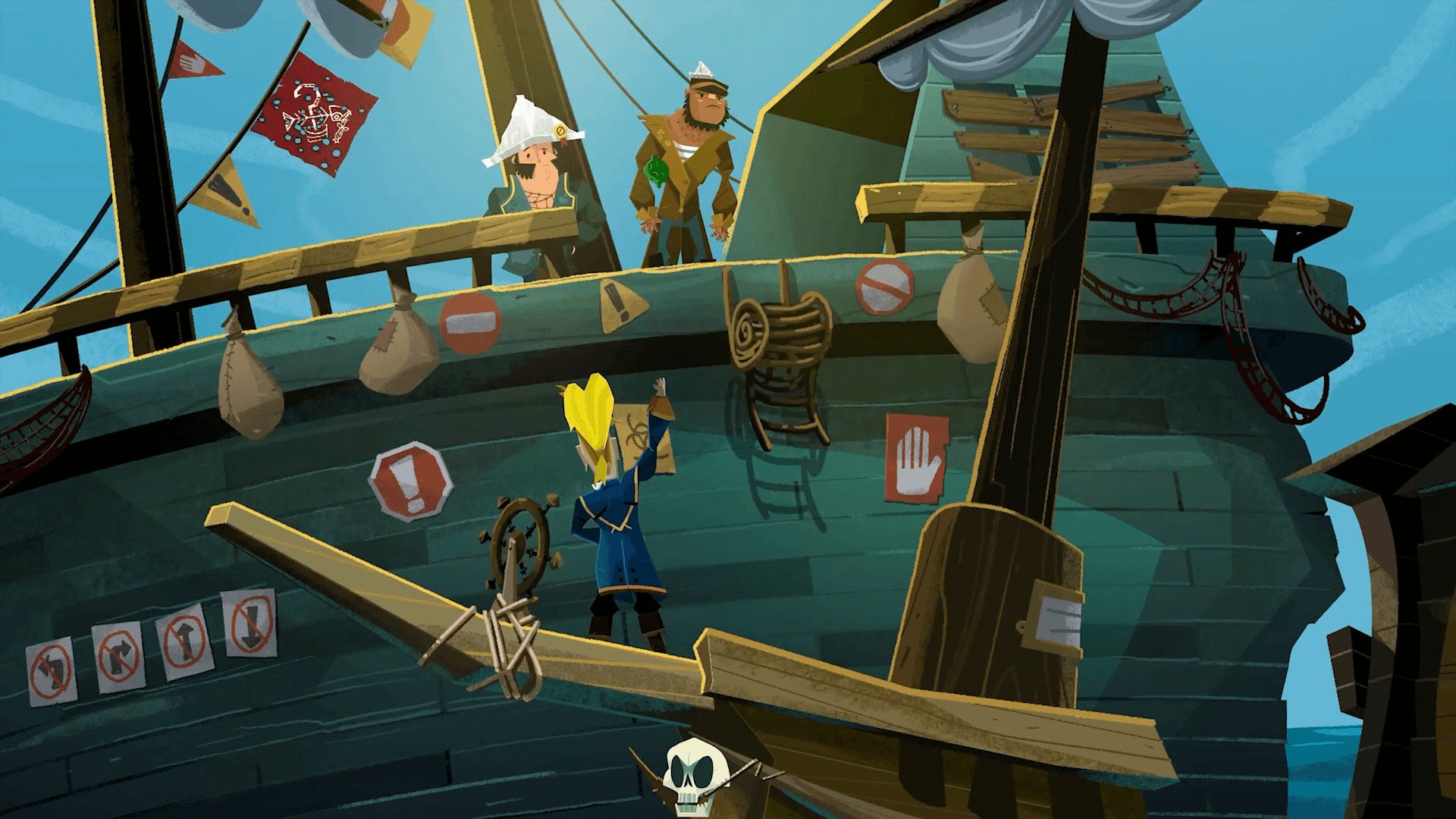 The announcement of Return to Monkey Island in early April should have been a celebration for franchise fans, but when the first screenshots of the point-and-click title were released, some fans were skeptical. Of the new looks of the game, which is very different from the pixel art style of the old games, displeased many.

Developer Ron Gilbert was disappointed by the reactions and defended them new optics, which further fueled the discussion. But when you look at the Nintendo Direct finally showed the first gameplay two days ago, the camel’s back seemed to be overflowing: arguments about the graphics of Return to Monkey Island spread on social media and also preceded Gilbert’s blog GrumpyGamer.com not stop.

There went some fans Ron Gilbert now finally too far, which is why he angrily pulled the rip cord, closed the comment section and posted a corresponding statement: “I’m closing the comments section. People are just being mean now and I have to delete comments with personal attacks. It’s a wonderful game and everyone on the team is very proud of it. Play it or don’t play it, but don’t ruin it for everyone else. I won’t be releasing anything more about the game. I’ve lost the joy of sharing.”

Until Return to Monkey Island sometime along the way 2022 for PC and Nintendo Switch appears, there will be radio silence from Gilbert. Maybe the developer will speak up again at some point after launch, when the dissatisfied side of the players has buried their hatchet. Until then there is new info probably only from the PR managers and no longer from Gilbert himself.

See also  The Witcher 4: According to CD Project RED, the title is in pre-production

Incidentally, on the occasion of the reactions and Gilbert’s measure, I also got in touch Dominic Armatothe voice actor of Monkey Island protagonist Guybrush Threepwood speak and wrote on twitter: “Awesome job, everyone. I’ve had plenty of passionate but polite or comparatively polite discussions, but the comments on Ron’s blog were an absolute shit show. And those were the ones he didn’t moderate.”

As mentioned, Gilbert has some of the personal attacks understandably deleted in the comments section, criticism but can still be found there. For example, a user writes: “This looks absolutely horrible. What were you thinking? This looks like a free 2 play flash mobile game”while another expresses his disappointment as follows: “Oh man, I’m so disappointed in the look. What happened to Guybrush?”

In addition to the sometimes more, sometimes less civilly expressed criticism, there are also many on Gilbert’s blog positive commentswho are very concerned about the nostalgic return to Monkey Island excited and showering praise on the new look. With those fans sure to tune in to launch, hopefully Gilbert’s excitement about the title will return.