The shady Imperials are coming to Dune: Spice Wars this summer as its next playable fact 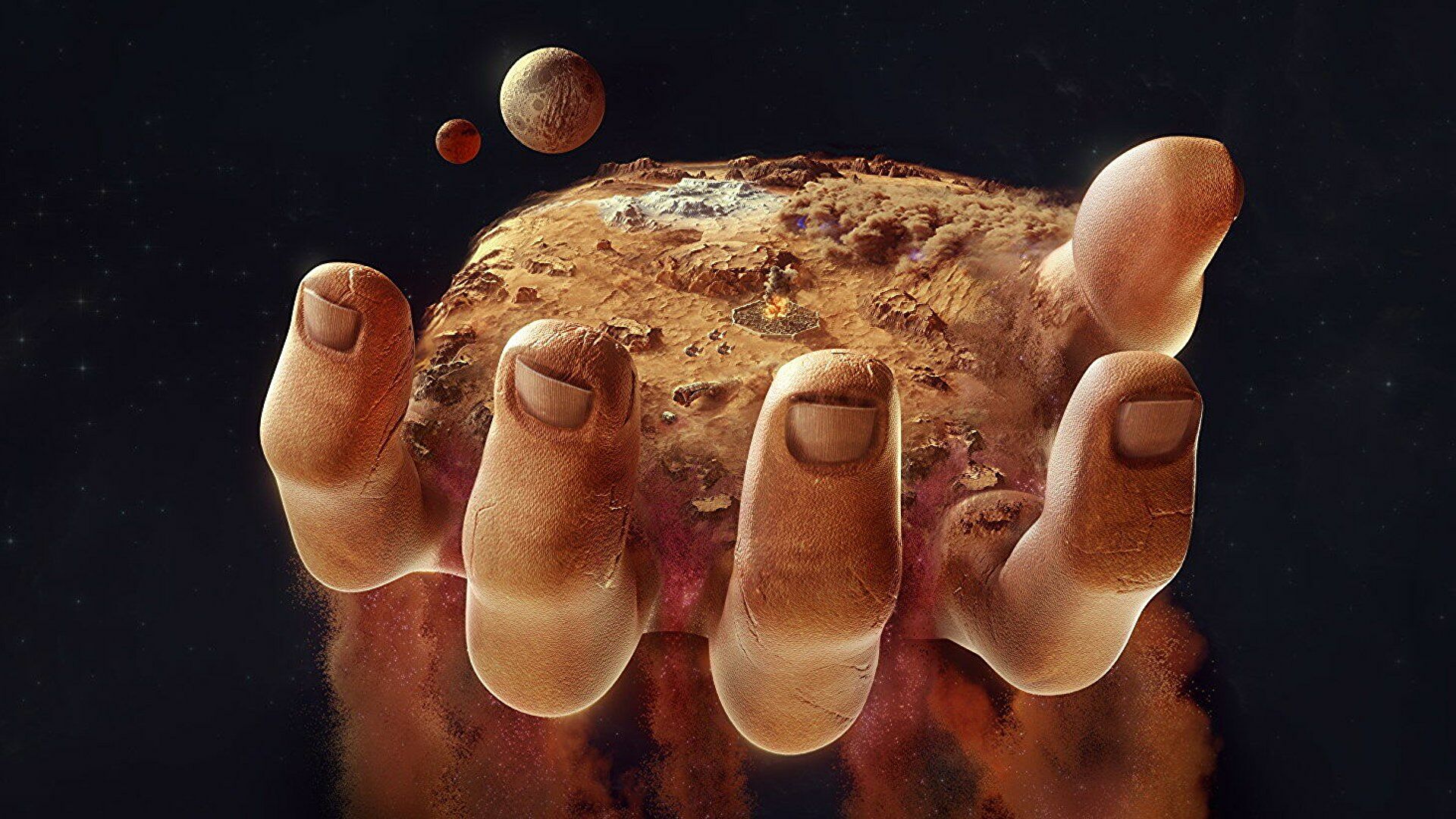 It’s not usually good news when an emperor decides to directly involve themselves in your business, but sci-fi 4X RTS Dune: Spice Wars certainly thinks it is. House Corrino will be landing their Sardaukar warriors on the desert planet of Arrakis this summer to challenge the Atreides, Harkonnens, Smugglers and Fremen as part of the game’s next major update. The new playable fact is the second of Spice Wars’ Early Access roadmap milestones.

Developers Shiro Games promise more info on House Corrino at Gamescom during the end of August but, for now, we know that the Imperial House will skew the game’s economy in their favour. House Corrino can receive taxes on Dune’s valuable spice, as well as bribes from other factions. There’ll also be some more improvements and small game features coming alongside the arrival of House Corrino, but Shiro are keeping quiet on those for the moment.

It’s not even been that long since Spice Wars’ multiplayer update was released. Shiro seem to have a reasonable roadmap set out for the game’s Early Access period, with ‘Air & Sand’ and ‘Heroes Of Dune’ updates set to launch sometime after the new playable fact. These updates are going to bring spaceports, ships and other units to Spice Wars, such as the special agent Councilors. These hero units will each have their own unique abilities.