Trouble with the authorities, streamers annoyed by a lot of yellow letters 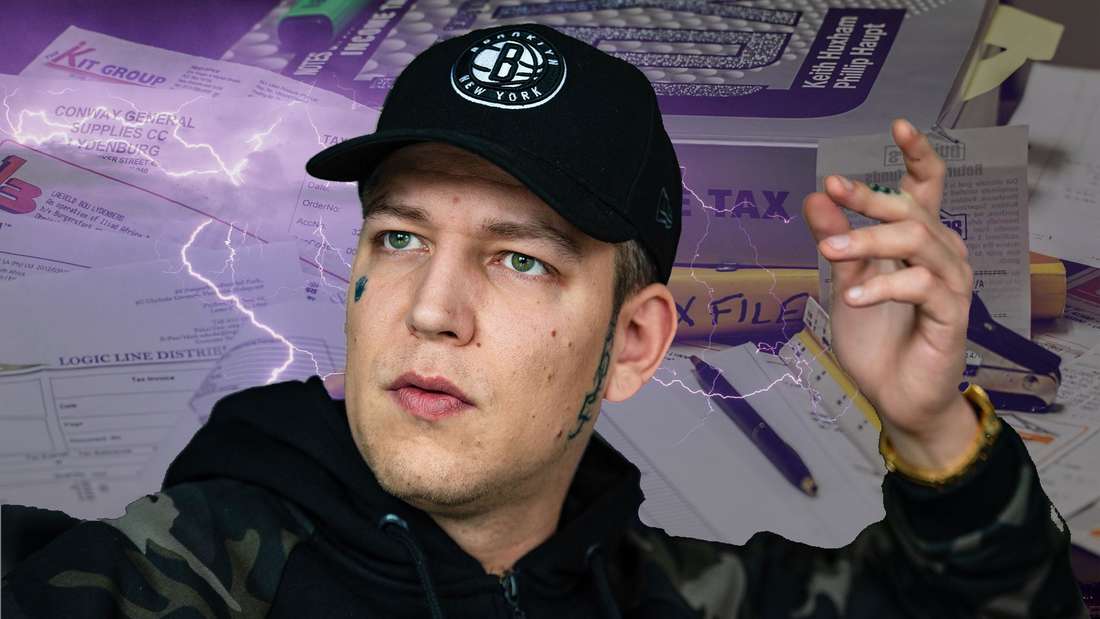 MontanaBlack is in trouble with the state again: The streamer showed a whole stack of yellow letters with warnings on his Instagram account.

Buxtehude – The twitch streamer MontanaBlack apparently has trouble with the authorities again. On Instagram, the streamer showed a large stack of various yellow letters that he apparently had to work his way through. It seems to be mainly about various minor crimes that brought the Twitch star the unloved post. It doesn’t seem to be the first time that MontanaBlack has had to make large reminders and back payments.

MontanaBlack: The streamer seems to be in trouble with the authorities

What happened? In his July 5 Instagram story, the streamer showed a pile of yellow letters and reminders on his desk. The streamer seems to have received a lot of paperwork from the authorities because he looked exhausted. However, MontanaBlack was rather unimpressed by the amount of yellow letters overall, the streamer from Buxtehude apparently did not receive unsolicited mail from an official body for the first time. Montanablack recently had to make a large back payment to the tax office.

MontanaBlack: “In the end, I’m actually the idiot.”

He commented on his Instagram story as follows: “I’ll be completely honest with you: With me it’s just that […] I keep putting off this paperwork over and over and over again and you end up getting yellow letters because you got flashed or because you parked wrong, whatever. And so €25 becomes €40 or €50. […] And in the end I’m actually the idiot because I pay more than I actually should.”

MontanaBlack is one of the largest and most controversial streamers in Germany. His statements in his streams and his public appearances in the past have repeatedly made the headlines, for example recently when he revealed his bizarre ideas about friendship.