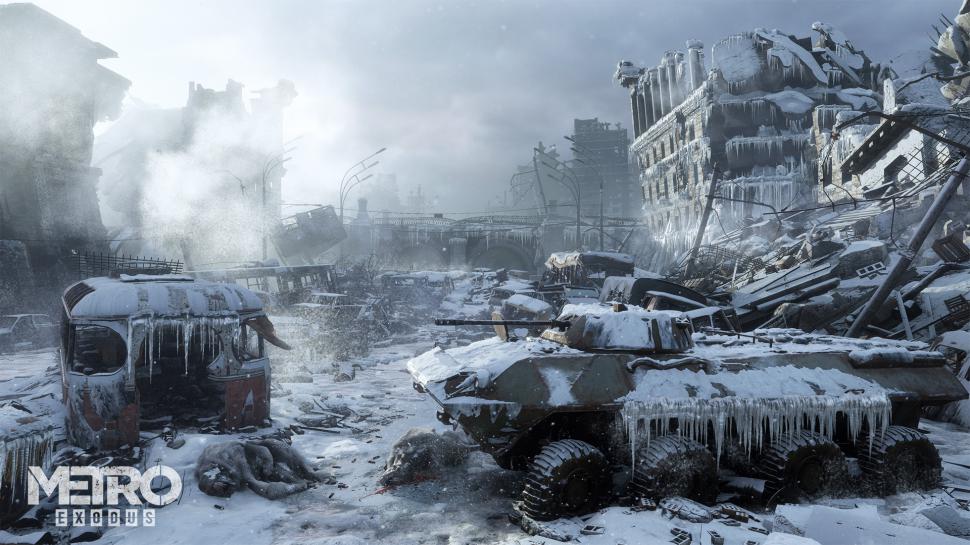 After more and more mods recently started offering AMD’s open alternative for games with Nvidia’s DLSS (Deep Learning Super Sampling) with the free availability of FSR 2.0, the modder “muddymind” decided to do it, according to a post on Reddit.com tasked with mimicking Nvidia’s modified DLAA (Deep Learning Anti Aliasing) technology.

As is well known, rendered in the native resolution and integrated DLSS algorithms are used to improve the image quality. The modder now used for his “FSRAA” titled alternative in Metro Exodus (buy now €26.72) based on the already available and compatible FSR mod for Dying Light 2 the FSR 2.0 Software Developer Kit to change the upscaling factor for the quality mode from 1.3x to 1.0x.

The result is that the output image is rendered at the same resolution, but uses better FSR anti-aliasing with little performance loss, according to muddymind. All distant branches and small details are said to be much more detailed with “FSRAA”, while the performance losses are very small compared to native TAA (Temporal Anti-Aliasing). It also solved the “strange checkerboard pattern that FSR 2.0 can produce in busy small branches and overly small particles.” The following comparisons with the different technologies on the image platform imgsli.com give an impression of this:

According to the modder, he hopes that AMD will officially include its FSRAA (or whatever it should be called at AMD) in the SDK as a “nice alternative to games with often rather disappointing TAA”. A PCGH Plus article from the end of last year or our recently published technology test of Farming Simulator 2022 also provides an overview of current upsampling methods with graphic comparison.