Gran Turismo 7 update 1.18 removes Expoit that allowed you to save money 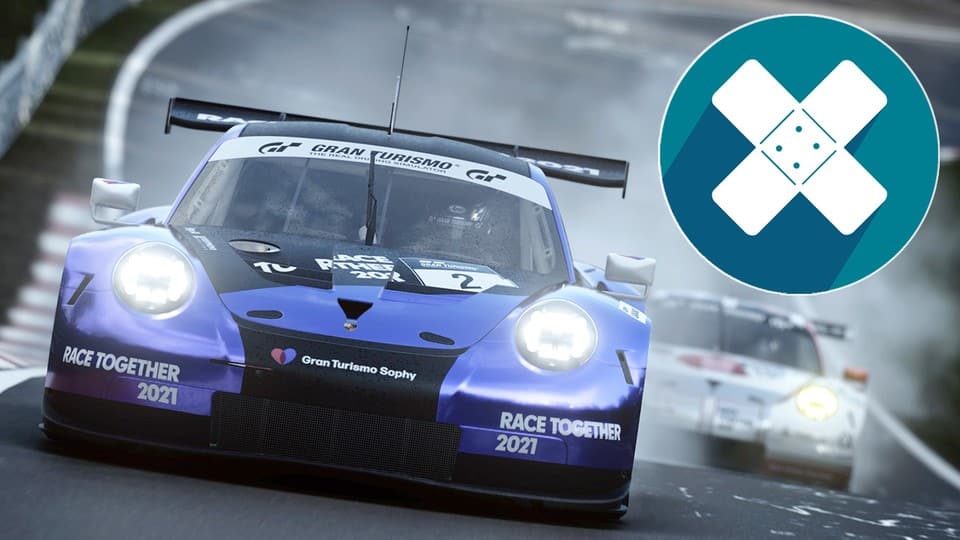 Polyphony Digital and Sony have released a new patch for Gran Turismo 7, which you can download directly from the web. In addition to various bugs, an exploit has unfortunately also been removed, which previously made it easier for you to get tuning parts for the still rather expensive cars. We’ll tell you what’s in the download (via gran turismo).

You will look in vain for new content in update 1.18, the file only takes care of various problems. Among them is an exploit that only found its way into the game with version 1.17. Thanks to the trick, it was possible to dust off an infinite number of four-star tickets and six-star engines (and a Honda NSX Gr.B) in the new roulette system. The high-performance engines could then be installed in relatively cheap cars.

So now it’s time to work hard again for the rare parts. At least the grind will be a little more pleasant with the fresh patch, since this of course also fixes various bugs and errors. Including problems with the Logitech G923 steering wheel and the transfer of save data between different consoles.

Find out what GT 7 has to offer in the test video: 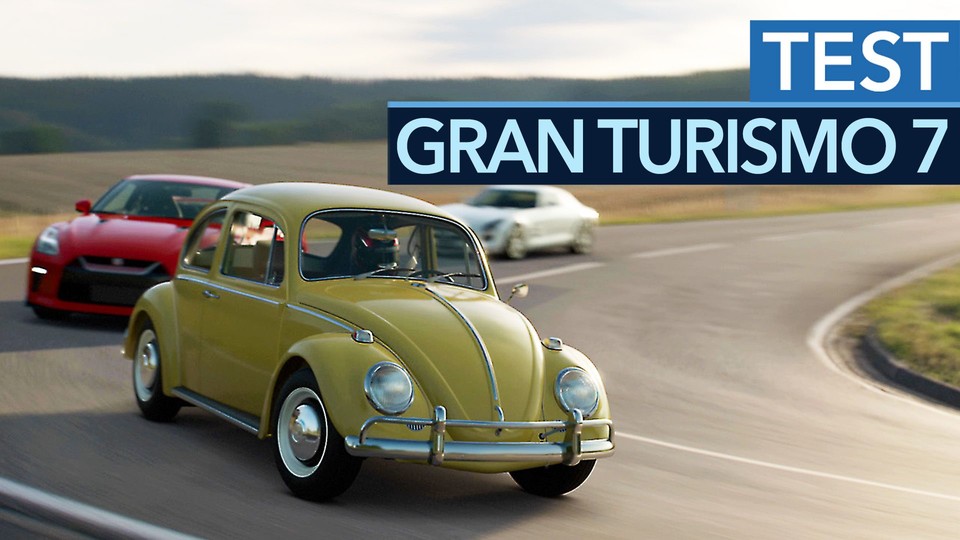 
Gran Turismo 7 – Test-Video: A racing game hit with a lot of passion

These are the patch notes for update 1.18

Fixed an issue where after switching to a specific gear ratio, the gear’s adjustable range and set value would change every time the settings were opened.

See also  Man donates €143,000 to fight hunger, lets himself be celebrated as a hero – becomes a villain overnight

Fixed an issue where the game would crash when the Honda Sports VGT was the camera target in Music Replay.

Fixed an issue where the color of the calipers could not be changed when applying a body paint job in the Livery Editor to a car equipped with the following option parts:

Fixed an issue that caused the color of the calipers to change when body paint was applied to the following cars in the Livery Editor:

Fixed an issue where save data would not load correctly from the server when playing on a console that did not have any Gran Turismo 7 save data saved or when using multiple consoles.

Fixed an issue where the steering angle would not reflect player input when using the Logitech G923 on some cars.

Fixed an issue where it was possible to repeatedly get multiple tickets from extra menus.

Fixed an issue where the label over a car would not display correctly in a Circuit Experience replay.

Fixed an issue where the race would start with the replay camera when starting an offline race after spectating in a lobby.

See also  Now see the first gameplay of the new map from CoD Warzone - "Everywhere on the map is cover!"

This is what the last update had to offer: Update 1.17 for Gran Turismo 7 was released a good two weeks ago. In addition to the usual fixes and optimizations, the patch delivered three new cars for your garages, including the legendary Suzuki V6 Escudo Pikes Peak Special 98′. You can see an overview of all the cars available in GT 7 in a separate article.