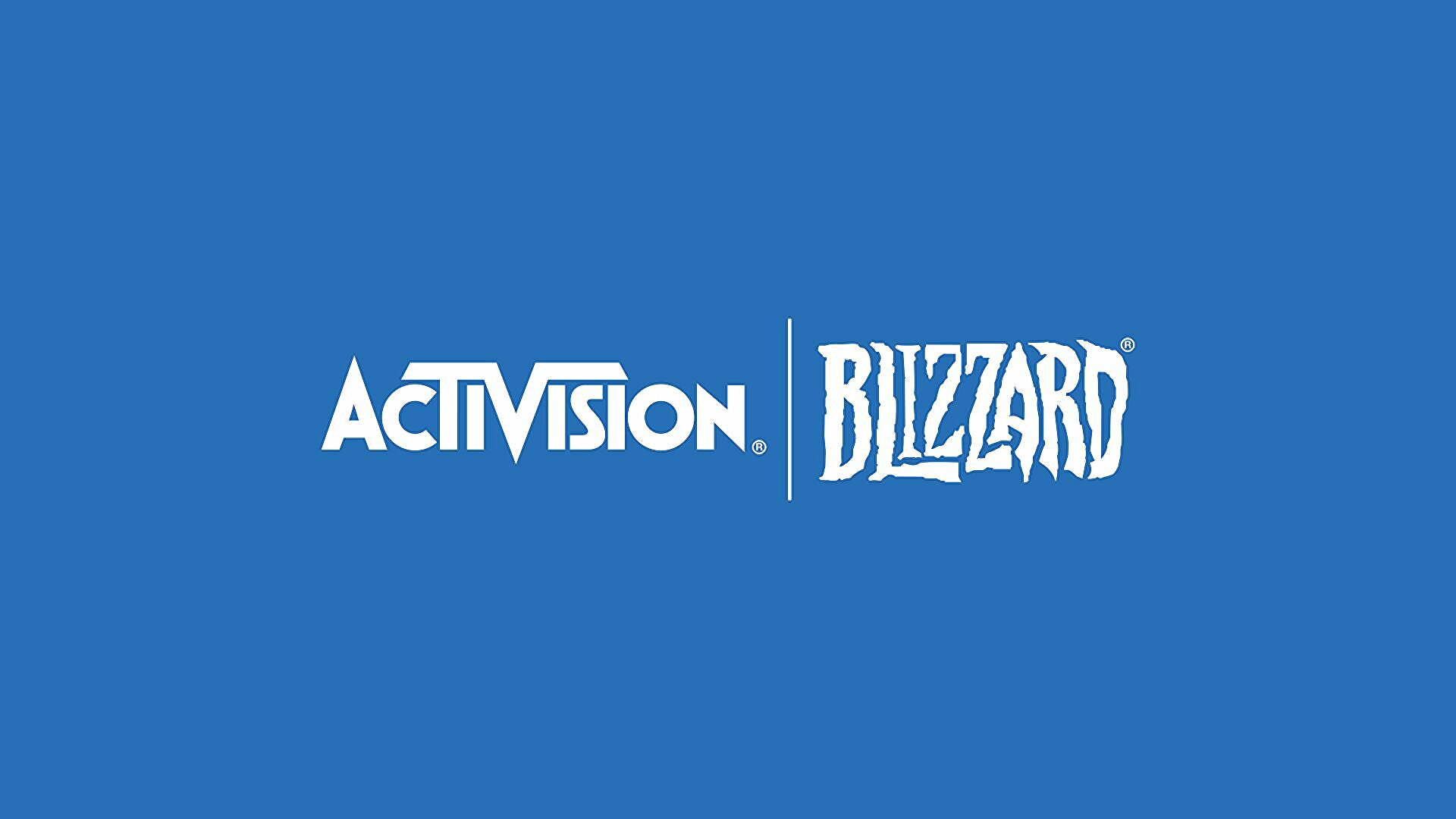 The UK government’s competition regulator is to investigate Microsoft’s $68.7 billion (£57 billion) buyout of Activision Blizzard, the Competition and Markets Authority (CMA) announced yesterday. A provisional deadline to decide whether the merger will be referred for a more in-depth investigation has been set for September 1st, and the CMA has invited “any interested party” to comment on the merger up until July 20th.

On their decision to investigate, the CMA said they’ll be looking at whether the deal may harm competition under the UK’s Enterprise Act 2002, and whether the merger “may be expected to result in a substantial lessening of competition within any market or markets in the United Kingdom for goods or services.” You can read the inquiry schedule here.

Microsoft’s corporate vice president and general counsel Lisa Tanzi told CNBC: “We’re committed to answering questions from regulators and ultimately believe a thorough review will help the deal close with broad confidence, and that it will be positive for competition.”

The surprise announcement that Microsoft intended to merge with Activision Blizzard raised eyebrows back in January. Although Activision Blizzard shareholders overwhelmingly approved the merger at a meeting in April, four United States senators wrote to the Federal Trade Commission earlier that month to question whether it was the best deal for workers. The senators also raised concerns about the continued presence of CEO Bobby Kotick at Activision Blizzard during the process of the merger, despite calls for him to resign. Kotick was recently re-elected to the company’s board of directors for a further year. In June, the FTC said they would scrutinize the merger, and the Australian government also began their own investigation.

Activision Blizzard might be bought out, but they’re still contending with legal issues and allegations of sexual harassment, poor working conditions and workplace discrimination. Pension funds based in New York are currently seeking access to the company’s records in pursuit of CEO Bobby Kotick following the announcement of the Microsoft buyout. Last month, Activision Blizzard’s board of directors issued a statement saying that external advisors found there was no evidence the company tolerated any reported harassment, but admitted that there had been some substantiated incidents of gender harassment.