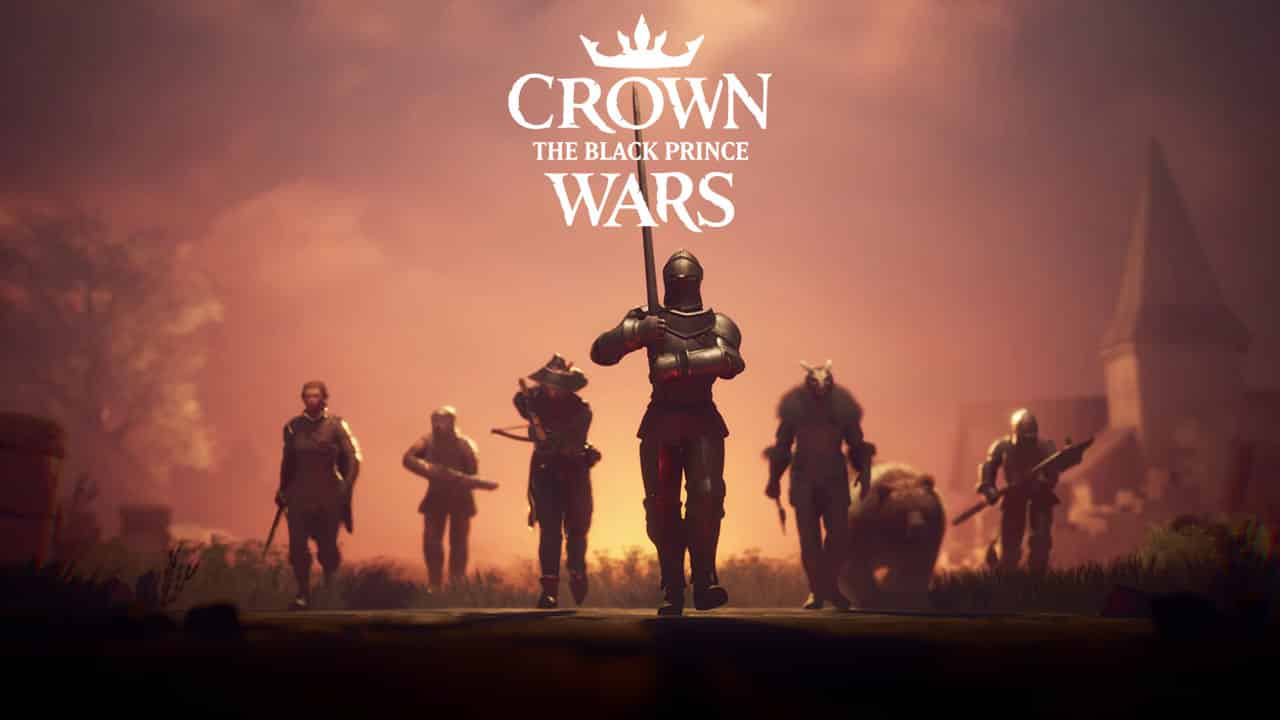 Publisher Nacon and developer Artefacts Studio have released a one-minute reveal trailer for the strategy and turn-based tactics title Crown Wars – The Black Prince released. In it you are a nobleman in the middle of the turmoil of the Hundred Years’ War between the fronts and at the same time have to track down a dark secret cult. From your castle you can recruit soldiers and specialists and use them in turn-based battles against the enemies of the crown. At the same time, your management and diplomacy skills are in demand on the world map of 1356. Different factions of the English and French vie for power. At the same time, the great plague epidemic is raging in Europe. The game offers an isometric view of the action. Crown Wars – The Black Prince is scheduled to be released sometime in 2023 for PC, PS5, XSX and Switch.