5 MMORPGs that don’t have a fixed class system 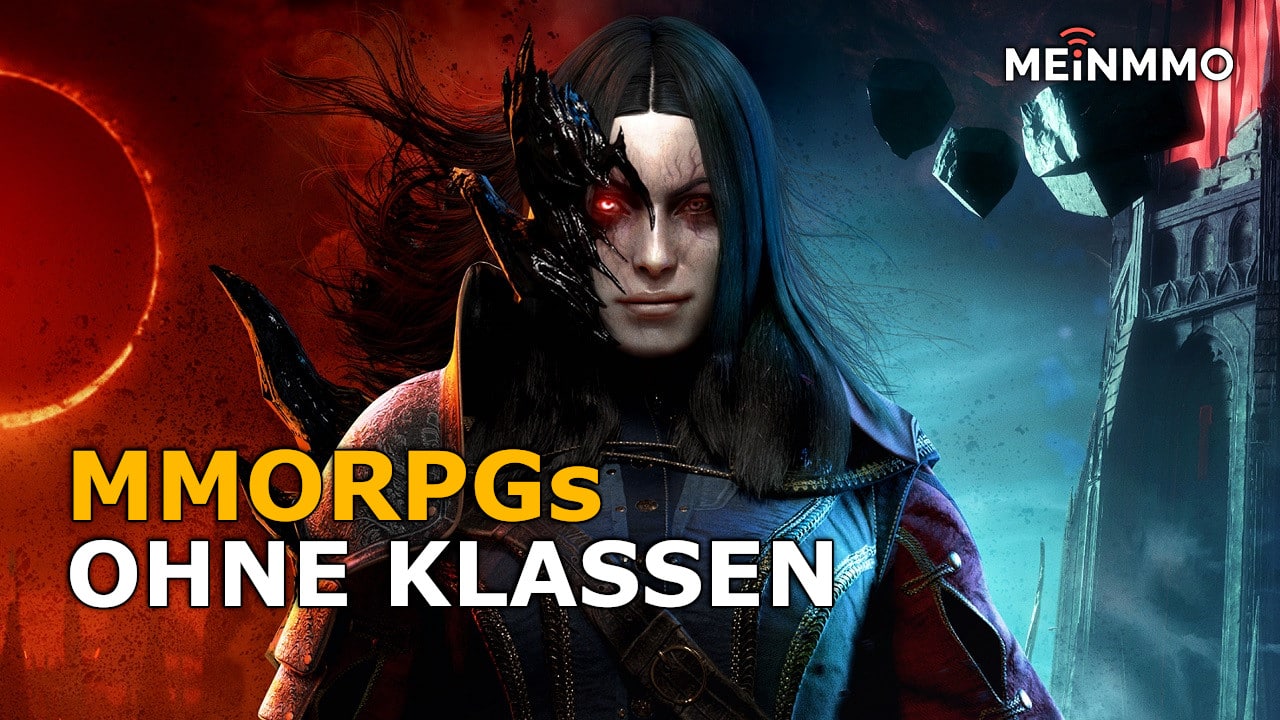 Most MMORPGs require you to choose a class when you create your character and you cannot change it later. But there are also games of the genre that do not have a class system. We at MeinMMO will show you 5 of them.

What are these games? The selected MMORPGs are very different from each other and only have the missing classes in common. Some focus on PvP, others on PvE. In some games the story is important, in others you can ignore it completely.

According to which criteria was the selection made? We have selected games that:

For each of the games you will find a short description. There is also an explanation of how the classless system works and what the MMORPG focuses on instead. If you’re looking for the most popular MMOs of the moment, here’s another relevant list: The 10 Most Played MMORPGs on Steam in July 2022.

What kind of game is this? You can really let off steam in Albion Online. The sandbox MMORPG from the Berlin developers Sandbox Interactive gives players many options for designing the MMORPG. All items are crafted by players and the economy also depends on them.

Albion Online offers PvE, but focuses more on PvP – in the endgame you are often attacked by other players and can even lose your equipment.

You roam through the huge fantasy world, find your own way and decide for yourself whether you want to beat up other players or monsters. A fixed class system would not fit in there.

How does it work without classes? In the Albion Online combat system, you are what you wear. Depending on the weapon and equipment, your character’s skills will change. You can vary the style of play as you wish and try out which role you would like to play the most.

Your three attacks, which are determined by the weapon, are then on the keys Q, W, E. You can get more skills from the chest piece, head piece and shoes. This gives you numerous possible combinations.

In addition, you determine your style of play through the so-called “Board of Destiny”, your talent tree.

You can see everything about Albion on mobile in the video:

Who is it for? Albion Online is for you if you…

If you’re interested in playing Albion Online now, check out our Beginner’s Guide.